Update your pulling tactics. I’m afraid the unconcealed lechery that has worked for you in the past will begin to get stale. That, and your dance moves. Oh, and your way with words. In fact, just take out an afternoon to re-think your life.

Remarkable. Everything is going to go your way this week. EVERYTHING. Even when you drop all of your books on the ground, you will be helped to pick them up by someone usually considered unattainably attractive. And I’m certainly not making this mystic prediction for the reason that I’m a Pisces myself…

Consider the temptation you’ve been having recently. You know the one. The one you’ve felt decidedly shy about mentioning to anyone. Well, it’s my recommendation that you just go ahead and do it. Haters are, in all likelihood, going to hate, but hell, it’s Valentine’s Day.

College incest: not nearly as bad as it sounds.

Some new underwear will help you along with this week. Invest in some undergarments of a frivolous and preferably frilly nature as soon as practically possible; failure to do could end badly. There are situations when it pays to have good pants (not literally pays though, in most cases. But then again…).

The stars are telling me you’re feeling low this Valentine’s Day. Don’t be too hard on yourself, Cancer! If you don’t learn to love yourself, it’s going to be difficult for others to love you. Sure, there’s a ton of unattractive stuff going on, but if you walk confidently and look others in the eye, they’re bound not to notice any of it. For a few minutes at least.

I sense that you are my type. Do feel free to seek me out this Valentine’s Day, it’s lonely communing with the fates and reading the stars. Beginning to feel like I ought to get out more, you know? The universe wants it.

Have you seen Love Actually? Hush, of course you have. You will become involved in affairs that bear an uncanny resemblance to one or other of its several intertwining plot-lines. For your sake, I hope it’s less Rowan Atkinson and more Martine McCutcheon… Point is though, chances are your life is taking a turn for the chronically cheesy. Good luck to you.

Hold your tongue no more. Sing from the roof tops. Emblazon your effusions and amorous tidings on the space between the stars. Tell the one you love/think is fit just how you feel. This will be easier if done in a state of some considerable inebriation, so I would suggest no less than a bottle of wine first. Think of it as liquid courage, lubricating the cogs of the love machine… if/when you’re rejected, perhaps have some vodka handy.

You’re actually not destined for love this week. Far too mainstream. Instead, I predict that you will undergo an existential crisis of a kind rather dramatic. The average Oxford student goes through four to five of these per year, depending on degree: if you’re studying medicine, you probably don’t have time for crises (or adequate sleep and nourishment), but if you’re a student of philosophy then chances are this is all in a day’s work.

If you’re sad about being single this Valentine’s Day, console yourself with the thought of all that money you’re saving, and the minefield of present-shopping you’re avoiding. If you’re still sad once you’ve done that, I can’t really help you.

Love works in mysterious ways. This week those ways will involve a mildly regrettable night in Park End and the recurring chant “We like to drink with (your name), ‘cos (your name) is our mate….”. In the morning, you will be alone. Again.

Emily Brothers: get stuck into politics 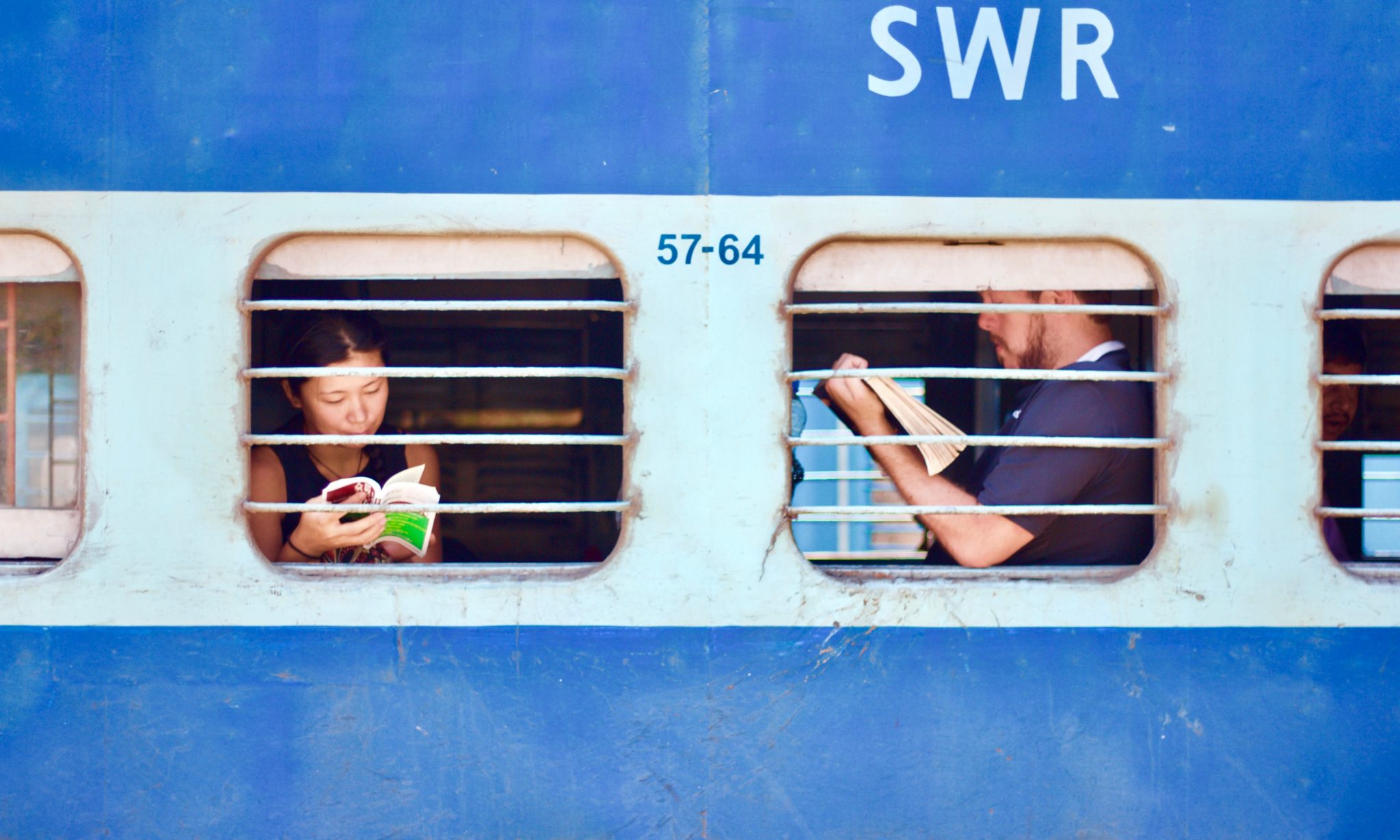 Dear Oxfess17769, from an exchange student