Tata’s expression as she looked into her vanity mirror was one of academic scrutiny.  She had decided not to wear the plastic tiara with glittery rhinestone hearts, opting for a more subdued purple feather boa that looked marvellous against her platinum wig.  Some fine lines around the eyes, perhaps, and hands rather wrinkled from excessive tanning in the seventies, but overall quite fabulous for an 83 year old.

A withered hand shook as she reached up to pencil in her nonexistent eyebrows.  She could not stop thinking about what her neighbor Gloria had told her that morning.  Tata had been smoking as usual during their morning coffee visits, outfitted in curlers and a bright fuchsia robe.  Gloria had refused the offer of a cigarette, and instead was employing her hands with a deck of cards, laying out a game of solitaire in perfectly even rows.

“Darling.” Tata’s voice was full of condescension and concern.

“He was tall and dark, and he had a long black cloak and a huge pole with a bendy metal thing at the end.  Like a crescent moon.”

“The angel of death does not visit members of the Red Hat Society.”

“I’m telling you, Ta, I went to the counter to make myself some toast and there he was.  Right in the middle of the driveway, facing me.  He sort of looked from side to side, and then walked right past my begonias and back into the street.  I’m telling you, Ta, he was there.”

Gloria’s hair was unwashed, and her face looked bare without her customary peach lipstick and understated clip-on earrings.  Tata couldn’t tear her eyes away from the empty little dots in Gloria’s earlobes, little pinpricks in an otherwise complete human being.  She felt a sudden urge to shake her friend, but thought better of it.

“Gloria, you simply must pull yourself together.  I am attending a cocktail party this evening and I suggest you come.”

But Gloria had opted to stay home with her husband, and now in the dim twilight Tata felt crushed by the buzzing silence of an empty room.  Part of the reason she was going to the party was romance.  She had left her fourth husband twenty years ago when he had begun to show signs of age.  It was the little things which had begun to burrow into her soul and stifle her spirit; a few grey hairs, a creaky walk, a tendency to forget where the car keys had gone.  She missed him now—but there would be someone new at the party, someone tall and preferably dark, mysterious with an edge of danger.  The thought made the corners of her mouth crease as she shakily rimmed her bloodshot eyes with blue liner.  A trail of smoke drifted upwards from the almost extinguished Virginia Slim clutched in her left hand.

She suddenly thought better of not wearing the tiara, and in turning to reach for it realised that she was not at all surprised to find someone sitting on her bed.

He had an air of mystery.

“Well, sugar, where have you been all my life?”

The next morning when Gloria came round for coffee she found Tata’s body lying on the pink duvet.  Though her boa was slightly askew her wig was still perfectly in place, topped with the tiara.  In one of her hands was an extinguished cigarette stub, and across her thin face was an incandescent smile. 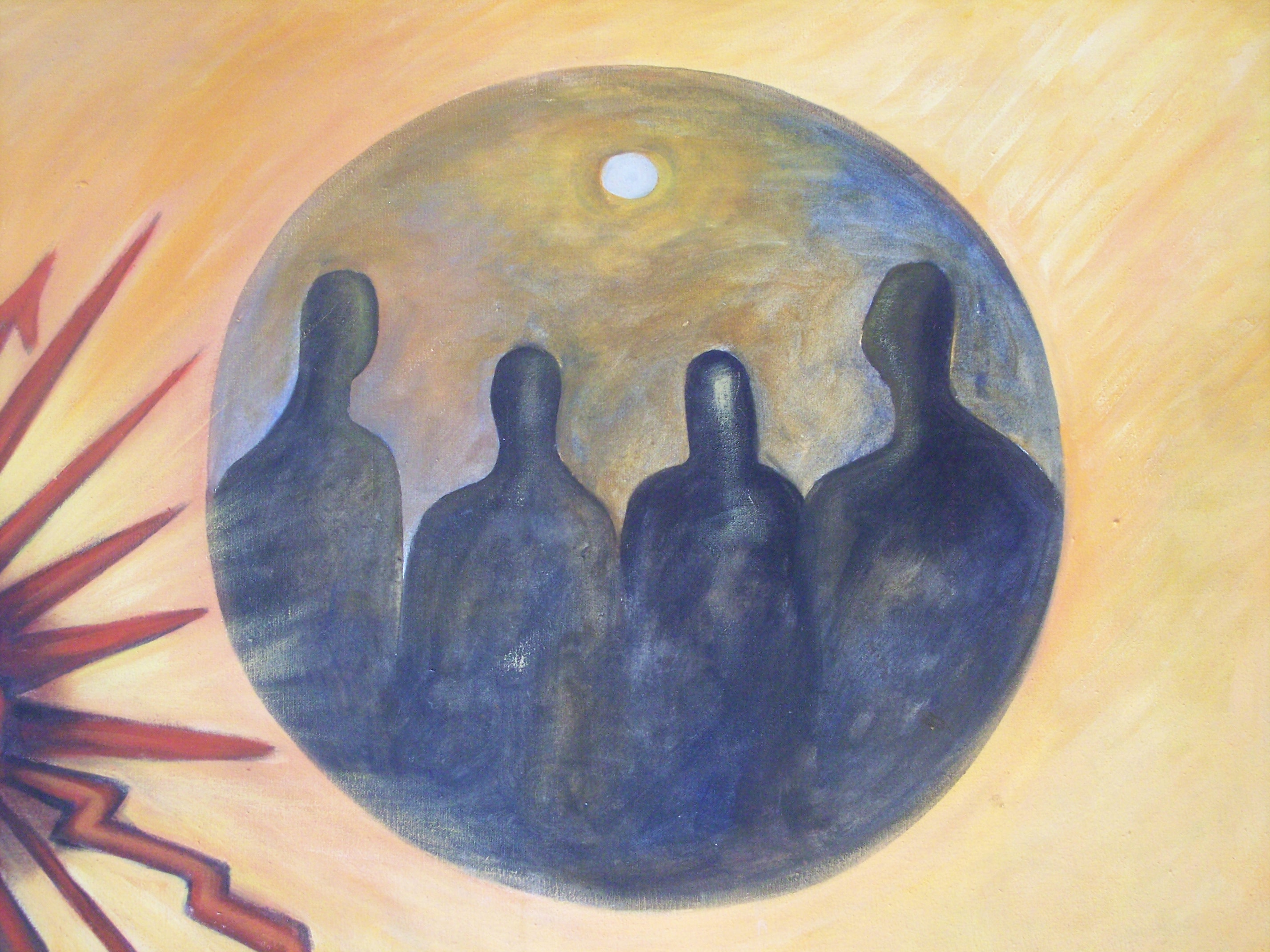 Get ready for some fatal Contractions