After travelling to India in 2011 to be hosted by, among others, the 2008 IPL champions the Rajasthan Royals, the OUCC Blues are looking to build on the progress made in 2012 by taking their pre-season preparations to South Africa.

As the team continued their training down at Iffley road, club secretary James Hooper discussed what the side hoped to gain from the tour. “The focus is on Varsity preparation, so it is warm-weather outdoor training rather than inside in the cold Iffley Road cricket school. This should hopefully give us an edge going into the season and as well as preparation, from last year we’ve lost two of our best players – Raj Sharma and Dan Pascoe – so how we’re going to change the line-up to fill those gaps which will be very important – the first part will be seen in South Africa.”

A notoriously difficult place to tour , be it at international or amateur level, the strength of the South African university sides should provide a good work-out for the reshuffled squad. Many provide players for South African state sides (the second tier semi-professional cricket), whilst one of the teams that the Blues will face, the University of Stellenbosch, have produced arguably England’s most reliable no.3 of the modern era, Jonathan Trott.

Cricket-wise the undoubted highlight seems to be the Varsity challenge; a Twenty20 tournament competed by Oxford, Stellenbosch, three other South African universities, and the University of Trinidad and Tobago at none other than the iconic Test match venue of Newlands. The 125-year-old stadium is situated in the shadow of the picturesque Table Mountain and is widely considered one of the most beautiful cricket grounds in the world. The squad will then fly out to South Africa’s other cricketing heartland, Johannesburg.

Of all sports, the challenges of playing away are most prominent in cricket, given the disparities in climate and the influence that the type of surface and weather will have on a game, but the team is relishing the challenge. “Obviously, most of the guys have never played cricket in South Africa, so adapting to different conditions will be important. While they are not so different to classic English wickets, a chance to tackle the higher-bouncing ball in Johannesburg will be important in getting the batsmen’s techniques ready for the season. Or, as the Parks, more so than Fenners, usually takes some spin it will be good for the spinners to get some experience on different kinds of wickets as well,” said Hooper.

As always, however, tours are not just about the cricket and with trips to Robben Island, the Apartheid Museum and township coaching the trip offers important cultural and bonding opportunities, a point that Hooper was keen to stress. With“several new guys in the squad, it’s good to get to know each other better before the season – the mix of cricket and other activities should hopefully bring us all closer together.”

James Hooper would like to thank the Beecroft Trust, the Vice-Chancellor, William Frewen and Harlequins CC for making this possible. OUCC are still looking for a shirt sponsor for their time out there – if anyone would like to be associated with the trip/have recruitment access to OUCC etc. then please get in touch for more details at james.hooper@magd.ox.ac.uk. 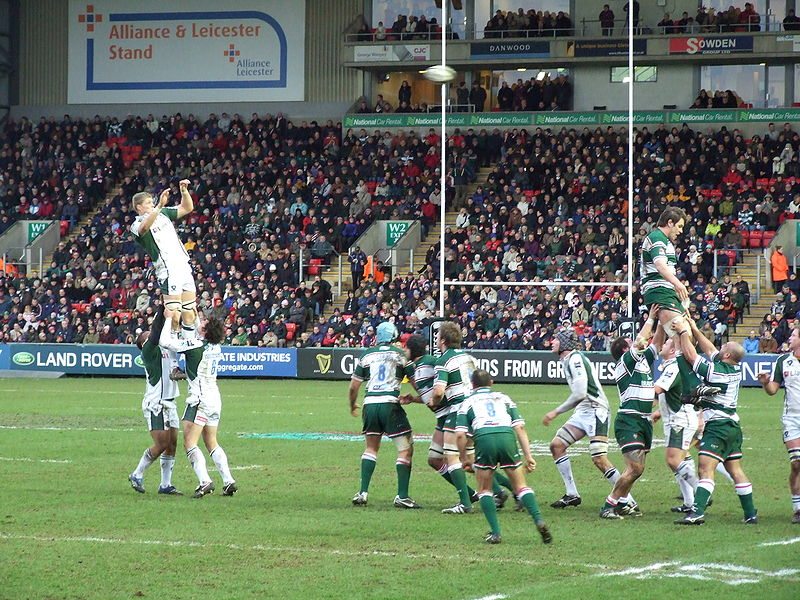 London Irish: you will be missed