Students have once again voted in an open ballot for the four charities Oxford Raising and Giving (RAG) will be supporting in the next year.

There are three categories of charity which are chosen: local, student-run, and national/international. Two student-run charities are chosen and one from each of the other categories.

The successful student-run charities were Education Partnerships Africa and Students Supporting Street Kids. EP Africa was founded in the early 1990s by Cambridge student Sam Barnett and subsequently expanded to Oxford. Every year, it sends out students from Oxford, Cambridge, London and Manchester universities to work in disadvantaged schools in Africa.

Matt Purtill, Oxford EP Africa President, commented: “On behalf of the rest of the charity, I would say that we are thrilled to have been elected in the RAG ballot. All of our volunteers made a massive effort to convince their friends to vote, so it was really pleasing see that we won.”

“Many of the rural secondary schools that we work with in Kenya and Uganda lack the most basic educational resources, with common examples of the charity’s work including the installation of water tanks, electricity and lab facilities that are fundamental to the provision of quality education.

He added: “As a small, growing charity it is always difficult to find funding for these vital investments so the help of Oxford RAG is extremely welcome. It is especially nice to know that the charitable work of students in Oxford will benefit the quality of education for students elsewhere.

The charity selected in the local category, The Oxford Food Bank, which collects good quality unwanted food from supermarkets and distributes it to local charities, also described being elected a RAG charity as “another landmark in our brief history.”

David Cairns, the charity’s Chairman, said: “The significance of this should not be underestimated as it demonstrates that awareness of the Foodbank and what it does has expanded greatly.”

He emphasised the importance of student support: “The fact that it is supported by the students of Oxford is very important to us. The funds raised will help fund our running costs and a new leafletting campaign to raise awareness of what we do.

He praised the support students have shown for the project thus far: “They help us to now run four shifts per day as we continue to expand both our supplier and client base, ultimately leading to an improvement in the well being of many more of those less fortunate in our society.”

Elected in the national/international category was Oxford’s own Giving What We Can. Founded by Dr Toby Ord, a postdoctoral research fellow in ethics at the University of Oxford, in 2009, the charity aims to find the most cost-effective charities for alleiving poverty. A spokesperson for the charity commented: “RAG’s support means a lot to Giving What We Can. It will improve the quality and efficiency of our research, ensuring that we can continue to effectively address the problem of global poverty, lifting thousands out if ill health and increasing their quality of life.” 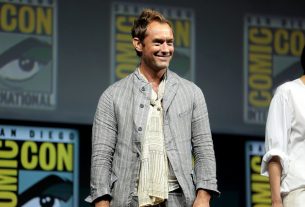 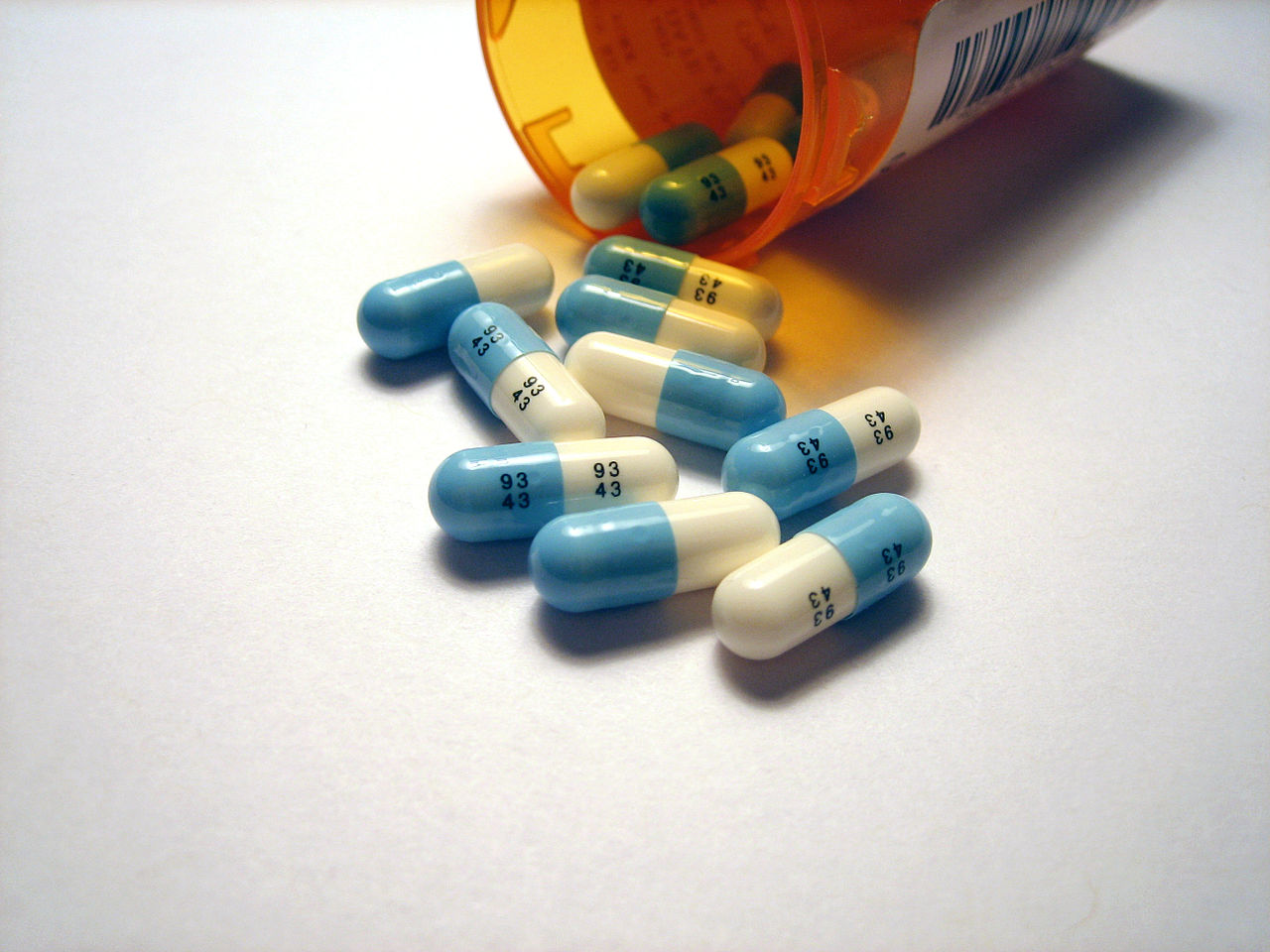