Audiences used to have to be achingly patient to watch a new Terrence Malick film. The reclusive auteur has produced a mere six films over a period of forty years, a fact made more remarkable in that Malick has become one of the most lauded filmmakers of the last half-century. Infused with wonder, vista and music in a gorgeous junction of image and sound, his films are referred to with great reverence in the critical community. Malick’s tardiness, however, is showing signs of easing for good. Last year, the auteur released what many considered to be his most ambitious project: The Tree of Life. Though it was awarded the Palme d’Or at the 2011 Cannes Film Festival, the film polarised its audience; it was rare to read a review that remained reticent, and the film was declared either a visionary masterpiece, or ridiculed as a work of outlandish pretension.

Just over a year since then, Malick has released a second picture, To the Wonder, a film that perhaps ought to be regarded as a companion piece to the former. If The Tree of Life’s somewhat ambitious intention was to encapsulate the entirety of life – the awe, the majesty and the mystery – then To the Wonder is no less aspiring in attempting to render for us all, the forms of human and divine love. The story is simple: an unnamed man –played by Ben Affleck – falls in love with a woman in France with whom he moves to the southern United States. Their relationship falls apart, and in her place Affleck’s character rekindles an old love from his youth. One can describe the way that Malick has transformed over the years as a process of continuous stripping down. His earliest film – Badlands – had a coherent narrative, dialogue and rich characterisation; The Tree of Life had almost no dialogue, the narrative was loose, and the characters shadowy, enigmatic.

Malick goes further still in the To the Wonder; we know nothing of why the relationship between Affleck and his first lover – played by Olga Kurylenko – falls apart, the motivation or the psychology. Instead, Malick visually emphasises the majesty of the natural surroundings with a startling and vaulting cinematography, as well as a focus on the physicality between characters; how they touch one another, how they play, and how a glance can reveal a great seismic wave of thought and emotion.

Because we are never informed about the inner lives of these characters through the traditional medium of dialogue and spoken introspection, it is difficult to view the characters we are presented with as anything more than silent wraiths whose agonies are impossible to empathize with. And, no doubt, this is not a film that can be enjoyed for those hungry for drama, narrative or (most of all) a ‘traditional’ love story. In order to enjoy this film, one must enter the cinema on Malick’s terms- that you are prepared to lay aside cynicism or expectation and be carried by the pure splendour of Malick’s visual poetry. Ultimately, what Malick has been able to do with this film is to further advance his unstated project of creating a total cinematic experience; his films are neither literary nor theatrical, but instead created purely through image and sound. If one is willing to accept this, then one will enjoy an astonishing cinematic experience. 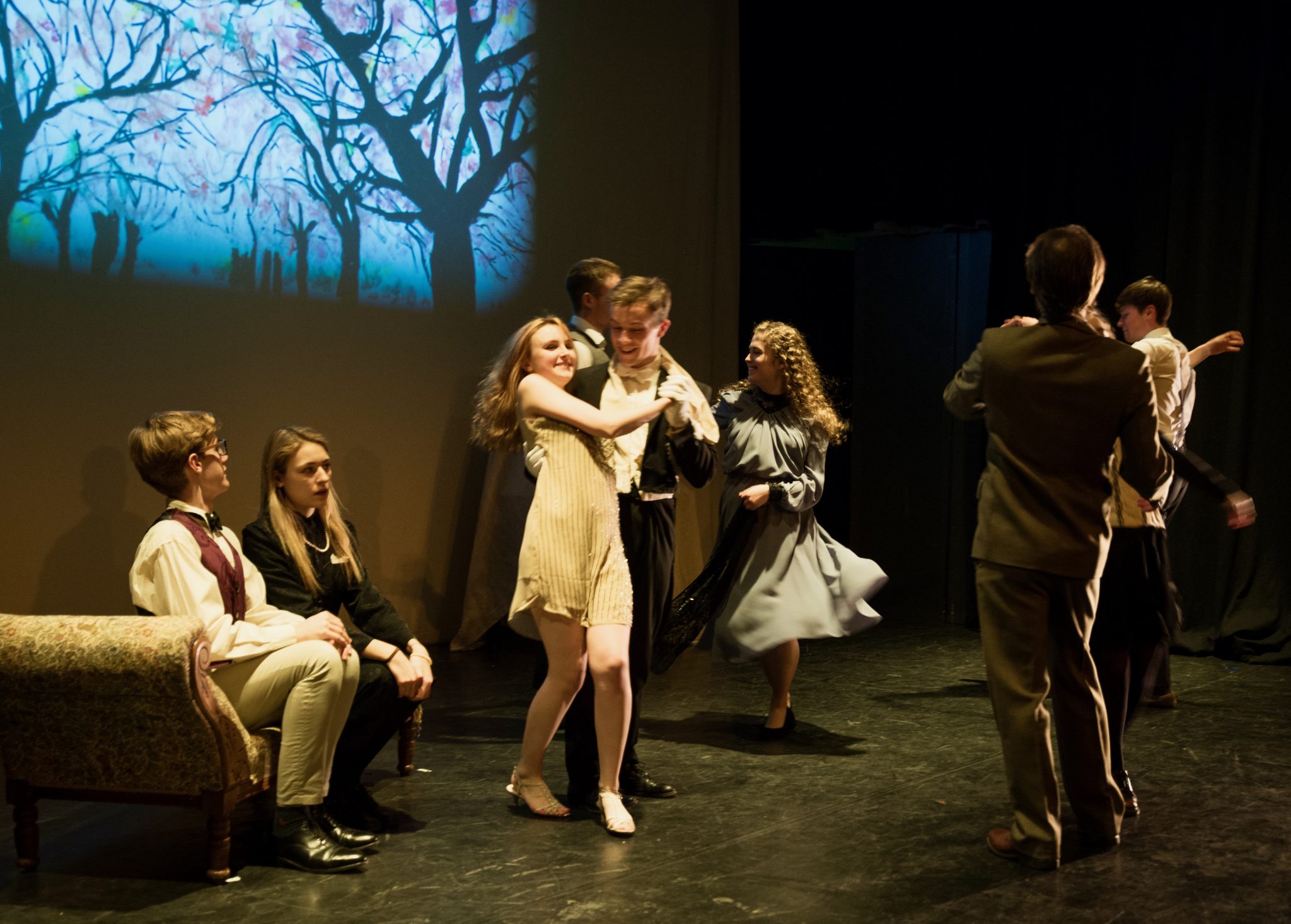 ‘The Cherry Orchard’ at Keble O’Reilly: a new lease of life 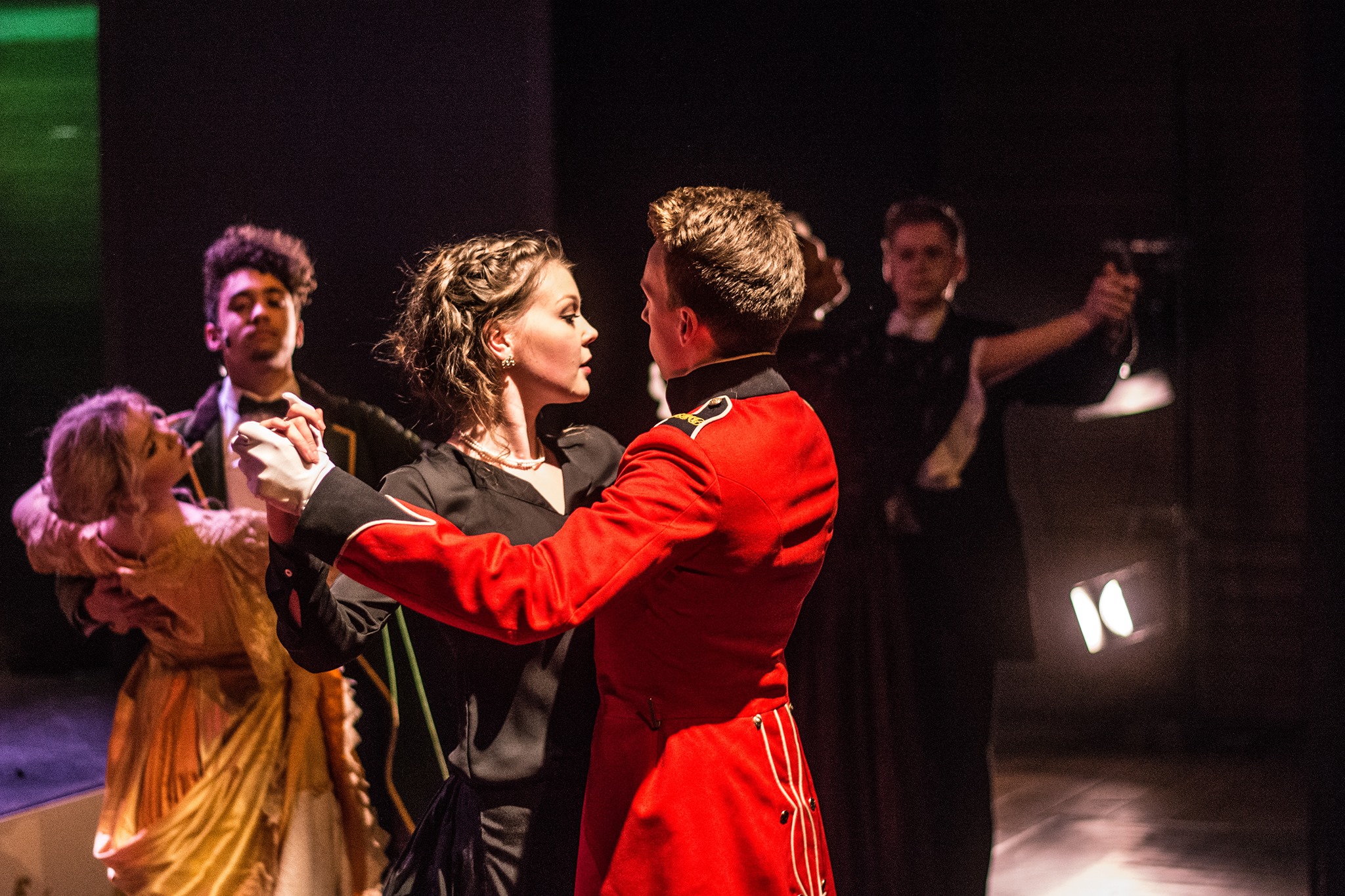