A species of sea slug, Chromodoris reticulata, found in the Pacific Ocean, is the only known animal that has a disposable penis. Japanese researchers have recently observed the creatures mating then detaching their penis. The sea slugs are then able to regrow a new fully functioning penis in 24 hours which they can then use to copulate again. The sea slugs sex life is already a complicated matter, as they are simultaneous hermaphrodite – this means they have both male and female sexual organs and can use them both at the same time. It is not uncommon for some species, particularly hermaphrodites to lose their penis at some point in their lifetime, but this is the first case of an animal being able to regrow one and reuse it.

OUSAS set their sights on the stars

Sunday 17th February saw the unveiling of the newly refurbished OUSAS (Oxford University Space and Astronomical Society) observatory by Professor Roger Davies. The observatory, which has been out of action for 15 years, is located behind St. Catherine’s College. A generous donation, made by Oxford Royale enabled the ambitious project to be undertaken. Sara Lukic, a student at St. Catz and John Ealand, a physical chemistry professor took the decision to restore the building as the felt it was time OUSAS has its own working observatory. This will be the only observatory in Oxford open to members of the public.

UK police get high-tech with paintballs

Forget truncheons, the latest weapon in a policeman’s arsenal is so high-tech it’s orange. The snappily named High Velocity DNA Tagging System does exactly what it says on the tin. The pistol fires paintball-like pellets containing a unique DNA code which penetrates clothing to leave an indelible mark on the skin. Visible under UV light, this trace mark can irrefutably place criminals at the scene of a crime days and weeks even after the event. Designed for use in riots, the more trigger-happy law enforcer will be pleased to know that the gun also comes in shotgun form capable of firing off 20 rounds at once. 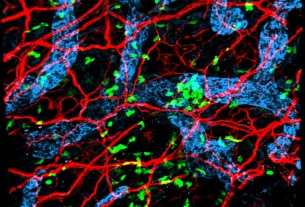 LATE to the party, a potential new cause for dementia 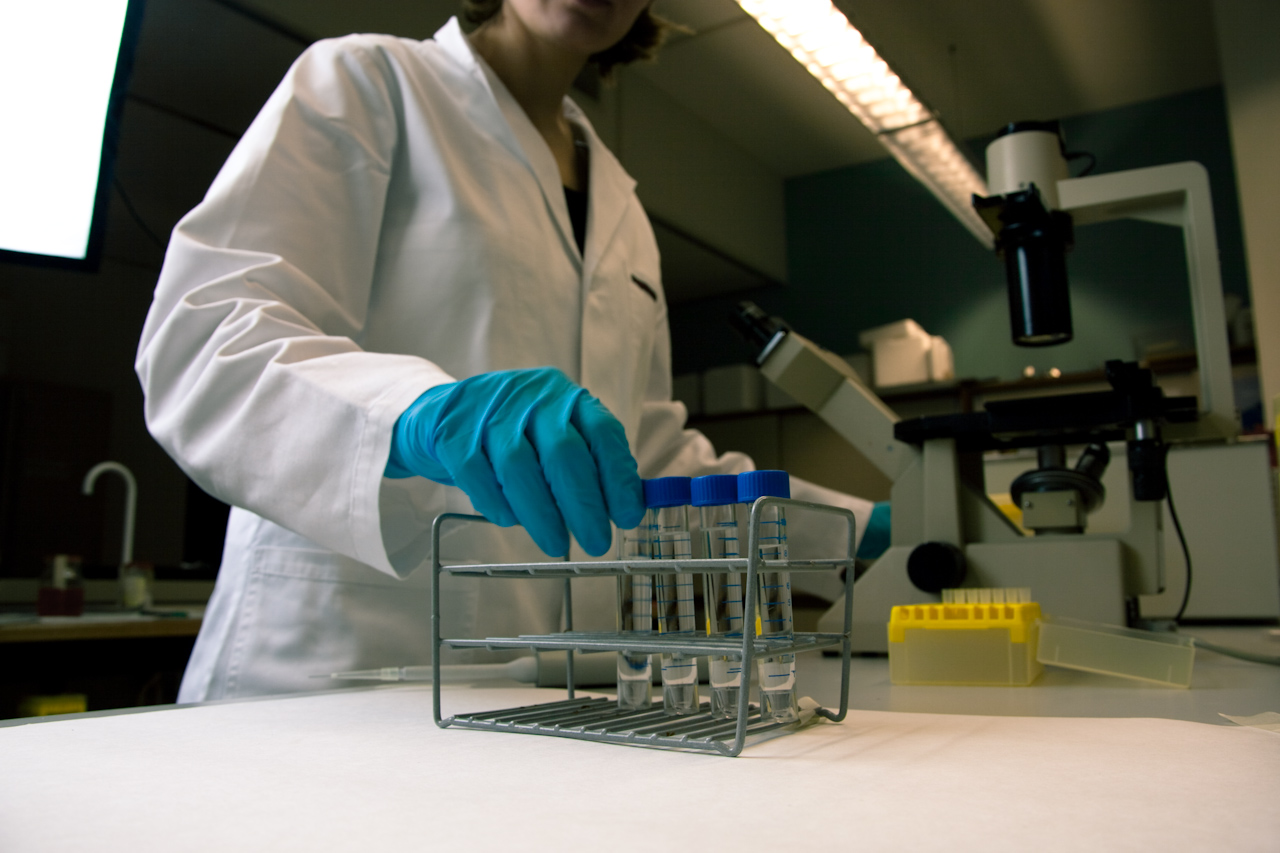