Rudimental are a band with real momentum. Their fusion of pounding, energetic drum and bass with soulful instrumentation and vocals, showcased in the singles ‘Feel the Love’, ‘Not Giving In’ and the recently released ‘Waiting All Night’, has meant that they are making waves not just in electronic circles but across the wider musical landscape.

Rudimental attracted wide public attention following the release of their breakthrough second single ‘Feel the Love’, which reached number one in the UK charts in June of last year. Did things explode as the result of that success? “We were confident about the quality of the track, but we never expected it to reach number one, so when it did you could say we were kind of thrown in at the deep end. It was great though. One thing led to another; from reaching number one we got a slot on Radio 1’s big weekend, from that we got the spot on Jools Holland, from our performance on Jools Holland we got onto the Plan B tour. One moment that really stood out was playing Radio 1’s Big Weekend in front of our home crowd at Hackney Marshes, that was special.”

It is perhaps unsurprising that things got bigger and bigger for Rudimental after their performance at Radio 1’s Hackney Weekend; it was only their second ever live show and yet it became the most shared performance of the whole festival. Indeed, live performances have proven to be one of Rudimental’s real strengths, with trumpets, horns and powerful vocal performances all thrown into the mix. A far cry from your average DJ set, a Rudimental performance is a real live show, and yet the music also accommodates the frenetic energy of the raver. Are shows on such a grand scale something the group will be seeking to retain in the future? Band member Piers Agget is clearly excited by the question, and it is clear that this element is something he is not only seeking to retain, but expand on: “If we have the budget for it in the future I’d love to bring in a four-piece brass section. And maybe a string quartet. The live element is definitely a huge part of what we’re about.”

On the strength of chart success and the popularity of their live shows, Rudimental’s debut album Home, which is to be released on  29th April, is eagerly anticipated. Piers is keen to stress that Home will not be an exclusively drum and bass album: “That may disappoint a few people, but this album is all about drawing on a whole range of influences; there’s some house and garage on there, some reggae and jungle vibes-a whole range of the stuff we grew up with. The one constant is the soul influence- you’ll find soulful vibes and soulful vocals throughout.”

Indeed, Home features a plethora of talented vocalists, from the prolific Emeli Sandé to the up-and coming singer-songwriter MNEK. Rudimental don’t always have a specific singer-songwriter in their head for each track. In fact, Piers informs me that he met John Newman, who features on ‘Feel the Love’ and ‘Not Giving In’, in a pub.

Returning to the band’s influences, Piers reveals: “I was a massive fan of Dizzee Rascal around the age of 16; I also listened to a lot of jazz and blues.” Bandmate Kesi was a big hip-hop fan, whilst Leon, as well as being massively into the UK garage scene was influenced strongly by the Anita Baker records his mum would bring home. I ask Piers if there was any one identifiable strong unifying influence; one record that a

ll four go back to for inspiration. He replies almost immediately: “That would be Fugees,The Score. That may seem like a strange choice to a lot of people, because obviously it’s not an electronic album.But the main thing I admire about the record, and why it’s an inspiration, is its versatility: there’s great rhymes on there, a strong reggae influence, soulful vibes and vocals and a real mix of beats on there. Lauryn Hill too, wow, before that record there was nothing else like her.” The choice of The Score is enlightening; combined with the band’s eclectic music tastes it goes a long way to explaining why Rudimental are keen to avoid being pigeon-holed as a drum and bass act; they clearly admire being able to combine a variety of production styles and influences, as Fugees did on The Score.

Talk moves on to London’s vibrant electronic scene and how growing up in Hackney it was hard to avoid exposure to electronic music: “I had a jungle radio station just around the corner. It was a culture that I embraced and is perhaps my biggest influence-I think the same could be said for all four of us.”

Piers is obviously someone whose roots are important to him. I ask him, as someone who was living in inner-city London at the time, what he made of the 2011 London riots: “At the time Mark Duggan was shot, I was working in a studio in Tottenham, so I saw the anger of the people first hand. The same is true of some of the other members of Rudimental, who were working in local community centres at the time.”

“I think a lot of it is to do with a youth who feel they are being ignored, not being listened to, feeling that they don’t have any opportunity to express themselves.”

The conversation turns to urban deprivation more generally. Piers stresses the importance of his family supporting him: “Not everybody had that support where I was growing up”, and also the strong influence of community centres in developing his musical talents and providing young people with an option and an opportunity to make something of themselves. Piers admits he is “no political expert” but feels that government cuts to community centres and other such schemes can only stifle creativity: “We have all benefited from these community studios first hand-Amir learnt his first chords on the guitar from Plan B when he was 16 on a community scheme in Camden; he went on to work at that community centre. We’ve seen the good work that these centres can do, and cutting funding for them can only have a negative impact on young people in these communities.”

Showing what is going on at grass-roots level in the poorer areas of major cities is something that’s obviously important to Rudimental- the video for ‘Not Giving In’ depicts the slums of Manila, whilst ‘Feel the Love’ shows a poor area of Philadelphia. Whilst the videos pull no punches on showcasing the poverty of inner-city life they also demonstrate the hope that community projects can bring to these areas: the video footage of the urban horse-riding club of Fletcher Street, North Philadelphia, is particularly heart-warming. Rudimental, whilst not perhaps having an overtly political message, are clearly a group not afraid to display their sense of social conscience.

Piers’ sheer energy suggests that Rudimental’s momentum will not be lost any time soon. 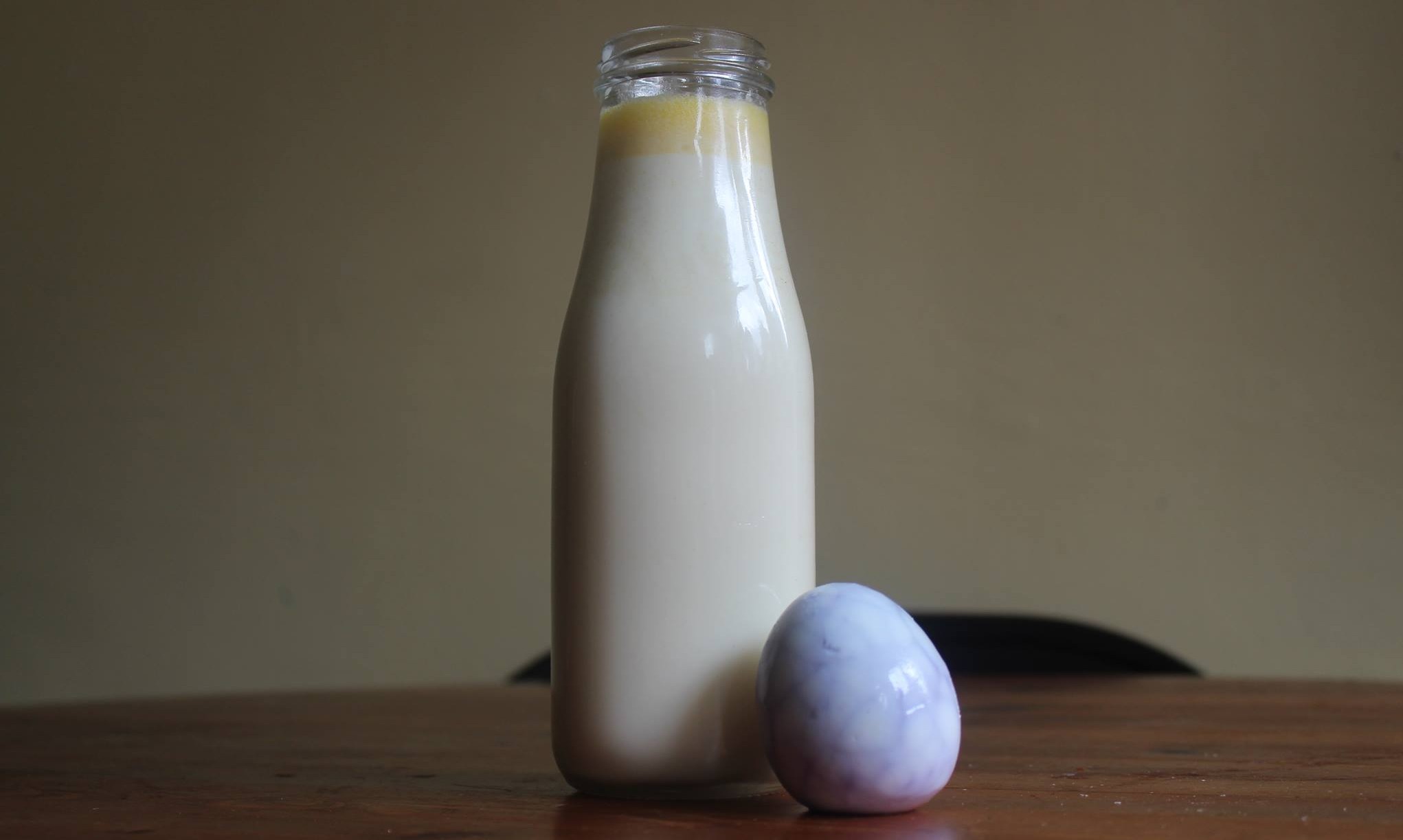