This week saw the return of several thousand eager, fresh-faced people to Cambridge. One of the most eager and fresh-faced was one Tenzin Gyatso, known to many as the 14th Dalai Lama. Returning to Cambridge for the first time in twenty years, he made speeches, said a few erudite things (“no supermarket can sell piece of mind”), and was generally as serene a presence as one could hope, albeit prone to fits of the giggles.

However, his visit didn’t pass entirely without incident: at a press conference in St John’s College, the Dalai Lama was loudly heckled by Miratra Miraftabi, a Falun Gong activist claiming to be a reporter from Chinese dissident newspaper The Epoch Times. Miraftabi stood to ask the Dalai Lama about the Chinese repression of Falun Gong supporters, saying: “There are 900 labour camps in China – these people need your help”.

The organisers announced that there was no more time for questions, and the event was brought to an abrupt close.

On the subject of controversial ‘visitors,’ money-grubbing fake don Taryn Edwards looks set to return to Cambridge this summer, bringing her notorious ‘Cambridge College Programme’ with her, a summer-camp for the rich and gullible.  Claiming to be “a former honourary staff member of Homerton College,” Edwards routinely hires Cambridge students as cheap summer labour for her programme, then renders this labour even cheaper by refusing to pay them.

She is allegedly in debt to about half the colleges in Cambridge, and owes several thousand pounds to the students ripped off by her scheme.

Despite this, rumours are circulating that that Newnham College have taken a gamble with Mammon by offering to host her programme this summer, on the off-chance that she pays up this time.

Once again, Cambridge seems to be taking over the world of spying. Following the appointment of Cambridge communications guru and ‘black propaganda’ expert Stephen Jolly as the MoD’s new spin-doctor in chief, Cantab Andrew Parker has been made the new head of MI5. Facts are scarce about Parker – none of the national papers are even sure which college he went to, and there is only one piece of ‘personal’ information about him available: he’s a keen birdwatcher.

TCS has done a bit of digging, and established that Parker is an old student of Churchill College (known for its bleak, Stalinist architecture, and extensive archives of WW2 secret service documents). There seems to be no-one at Churchill who remembers him, and nothing in the archives. He must have either kept a low profile throughout his Cambridge career, or just been extremely dull. 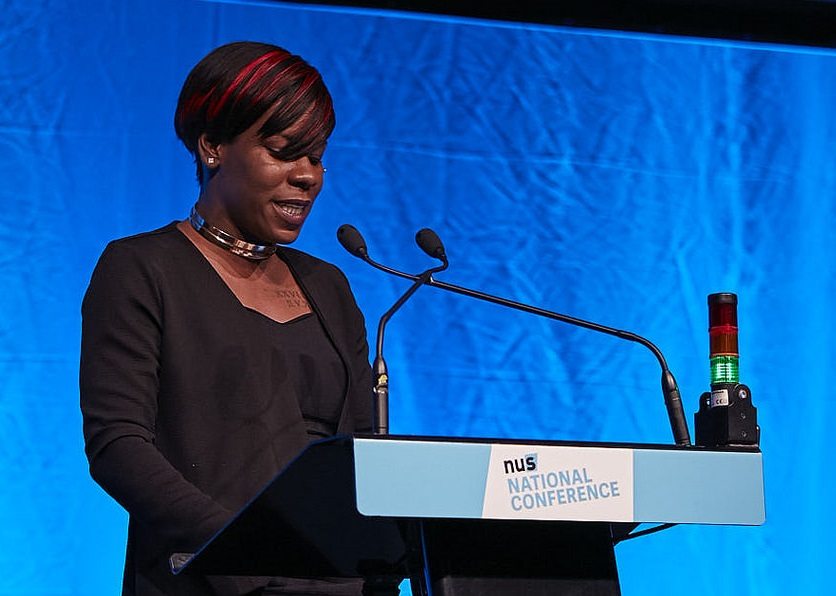 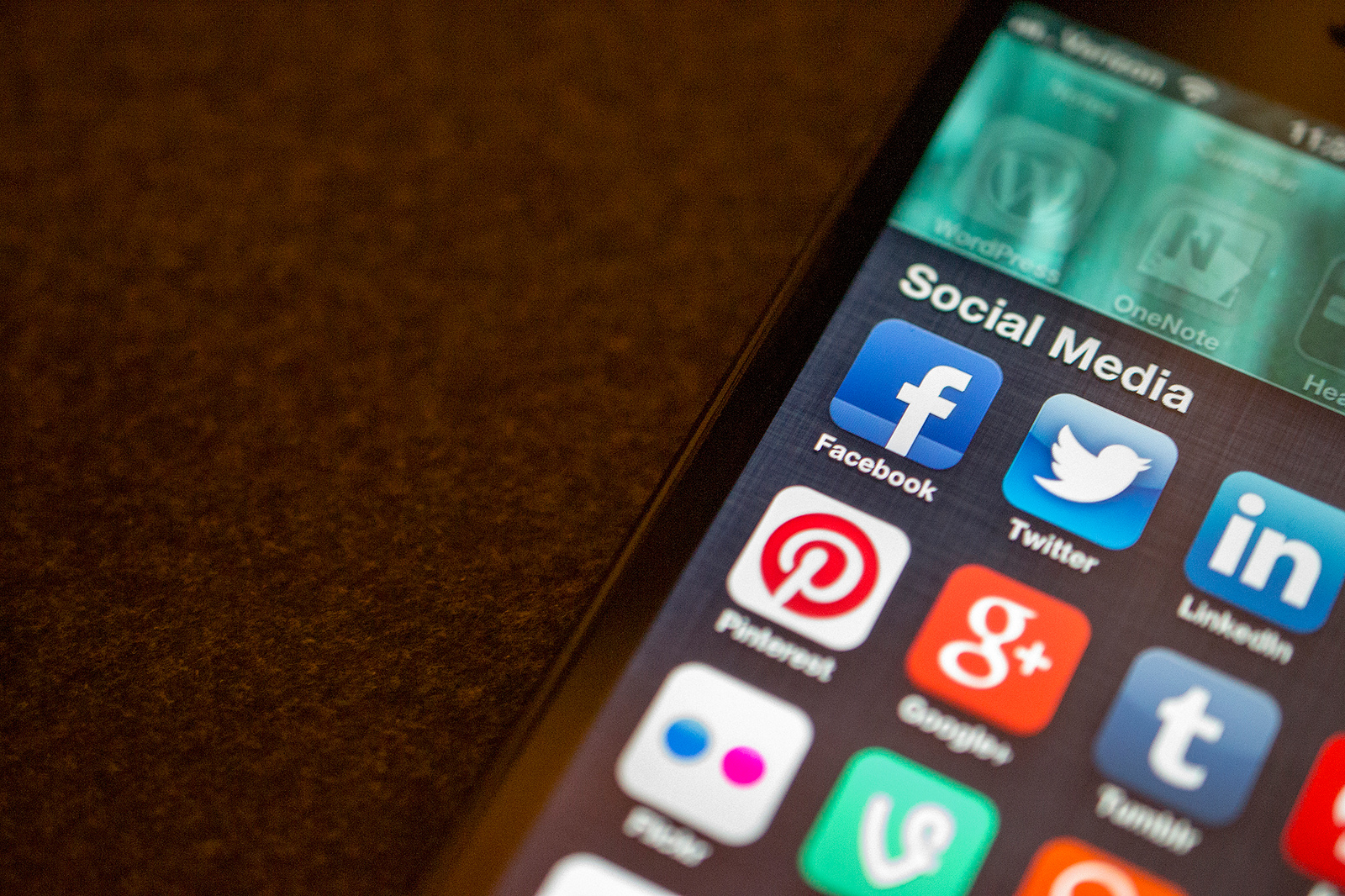