Season Summary: The Blues ended the season with more defeats (9) than victories (6), but it is hard to judge their season based on results alone.

Season Highlight: A stirring second-half comeback to beat Cambridge in the Varsity game

Star Player(s): Samson Egerton was the winner of Alastair Hignall medal at the Varsity match.

Season summary: Finished fourth in the BUCS Premiership South, helped by a combination of experienced girls and talented newcomers.

Season Highlight: The first double Varsity victory since 2004. In hard-fought matches the Blues and Panthers each came away from Grange Road with a win.

Season summary: Successful despite Varsity defeat. Blues won promotion, dominating their league to finish with more than double the points of their nearest rivals.

Season highlight: A fantastic 2-2 draw against Atletico Madrid U18.

Season summary: Can’t do much more of a summary other than relegated, no wins, two draws, lost Varsity.

Season summary: The Blues had a breakthrough season this year, finishing 2nd in the South Prem, narrowly missing out on promotion to the National League. We also finished 3rd in a very competitive BUCS league.

Season summary: We reached second in the BUCS league and fourth in the South Women’s Hockey League. Defeat to Cambridge is an unfair reflection of two previous victories over them during the season.

Season highlight: Beating the top of the league team 3-0, a team who had previously been undefeated.

Star player(s): Lorna Dunning for her commitment and great captaincy throughout the season.

Season highlight: beating the top of the league team 3-0, a team who had previously been undefeated.

Season summary: Oxford men’s badminton had an excellent season, with the first team coming middle of the Premier League.

Season summary: Top in the BUCS Midlands 2B league, earning promotion to the first division, in addition to finishing top of the local women’s doubles division two. Despite an unusually high number of injuries, the team have improved a great deal .

Star player(s): Rachel Kenny and Charlie Cutler, each playing in their last Varsity match for Oxford, demonstrated especially gritty determination in their doubles against Cambridge.

Season Summary: OUCCC’s season didn’t get off to the best start. Despite some incredible individual performances and a spectacular victory for the Women’s Second Team, both Blues teams were unfortunately beaten at the Varsity match back in Michaelmas.

However, the Club headed to Leeds for a very muddy BUCS Cross Country Championships in Hilary. The main issue was keeping upright at times, but we showed them what OUCCC was made of with the Men’s A team coming 9th, the Men’s B team 7th and the Women 15th.

Season highlight: The relay events. At Hyde Park Relays, the men’s team came 2nd in tense race – beating the Tabs by 30 seconds! While the women, with only five girls to make up two four-(wo)man teams, finished in a solid 4th and 5th place. To round off the season, the club dominated our own event, the Teddy Hall Relays. Not only was it a great success and great fundraiser, but OUCCC won both the women’s and the mixed race, and the men’s team finished second.

Season summary: We then qualified for the BUCS top division finals and came 5th; the highest placing we have ever achieved at BUCS.

Season summary: We had strong performances on the court, overwhelming team commitment and great participation at the college and seconds level. Both Men’s and Women’s Blues teams finished in the middle of the Premier South (and will play there again next year). Varsity was split: Wins by the women’s blues and men’s twos and losses by the men’s blues and women’s twos.

Season summary: OUABC had a great season this year with a narrow loss at Town vs Gown and a 6 -3 victory  in the 106th Varsity boxing match. With the match held in Cambridge for the first time in 10 years and strong home support OUABC had to win convincingly in every bout to get a decision.

Star player(s): Notable Varsity performances came from seasoned veteran James Watson with a first round K.O. and newcomer Harry Miller to clinch victory with the score standing at 4 – 3. 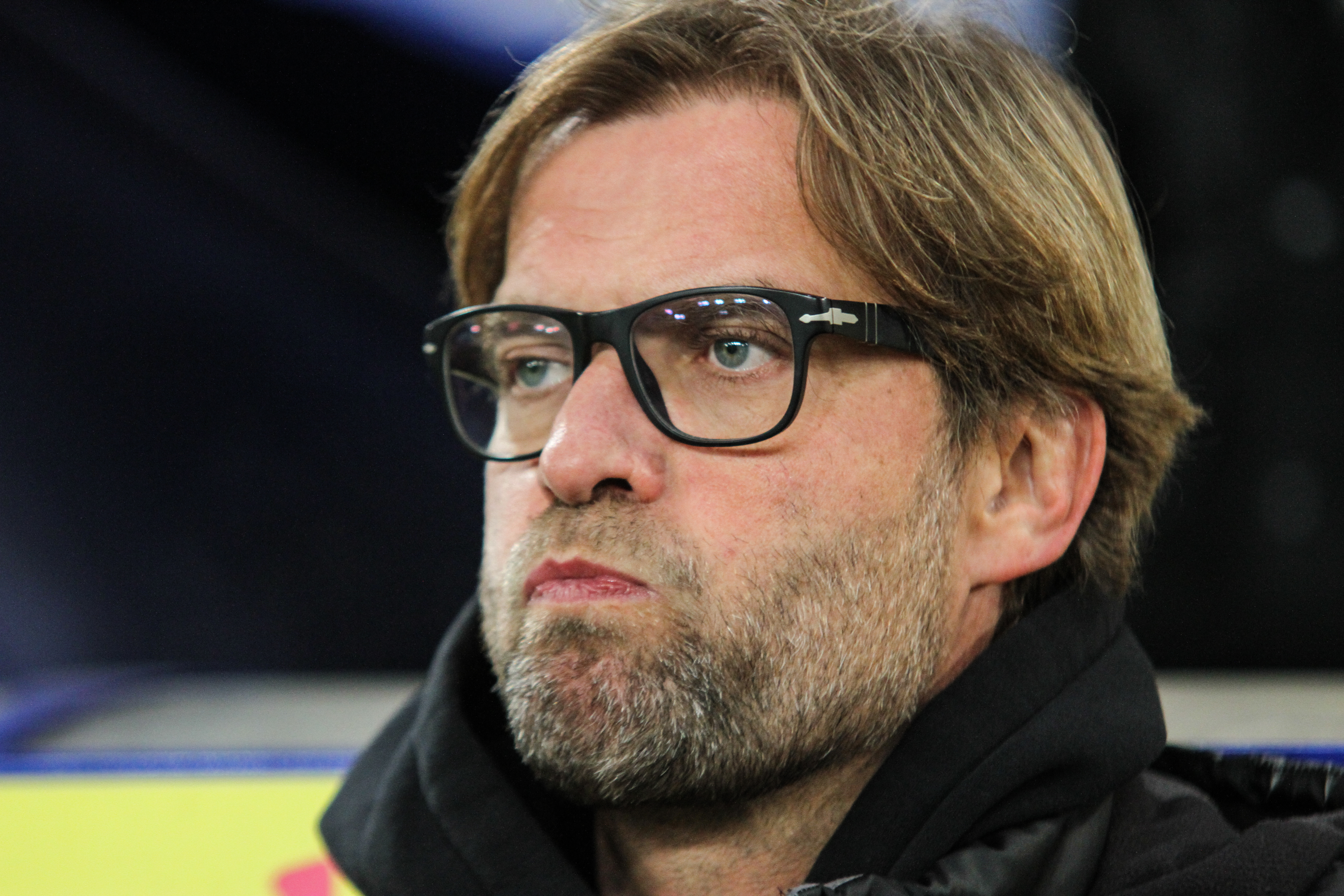 Of course we care about the Carling Cup 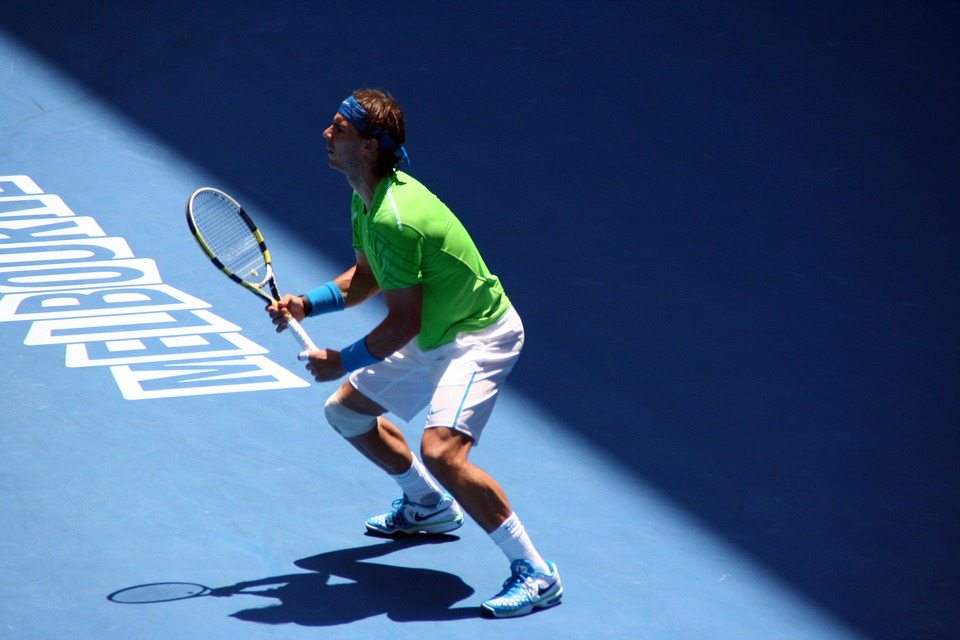