Peter Mandelson’s infamous quote that “we are all Thatcherites now” is usually interpreted politically, and used to argue that Thatcherism has become the new economic consensus. It probably has – but he also had broader meaning. Thatcher did not just smash down tangible economic structures like traditional manufacturing bases and a regulated City of London. Her policies also put an end to a cultural resource that had taken centuries to build: the British stiff upper lip. Closing mines closed off whole communities, but what is often overlooked is that it also closed off an entire social attitude. It put an end to a culture that was publically stoic and unfeeling. We are all, it seems, emotional now.

Those who entered the economy in 1970 were soon-to-be-hardened practical workers who descended the pits or walked into the factories each day to get on with a tough and senseless job. They were teachers who, for better or worse, were authoritative leaders in hierarchical classrooms, delivering a sober curriculum. Those who entered it in 2000 were telesales people whose job depended on them being outgoing, cheerful, and almost ostentatious. They were receptionists who spent their entire day smiling and gushing over yuppies, who would whoop for joy when their deals went well and rage when they fell through. It is hard to imagine a miner or a factory worker doing the same if their tools malfunctioned.

Higher wages and professionalisation meant earnings stopped being mostly utilitarian and rarely extravagant, and started to be spent on a proper mixture of function and indulgence. No longer were people neutral on the topic of material possessions – a heady cocktail of feelings took us, Thatcher’s children, by storm. Sometimes it was good. We felt euphoric at the purchase of a larger television, and the financial security our parents could increasingly offer us made us feel positive about our futures. But not always. We got an ego rush at the purchase of a swankier car, and we felt twinges of jealousy at the kid round the corner who had a better games console than we did. Whether it was right to or not, profit bought our feelings.

Thatcher’s funeral cost £10m, but it cannot be calculated in terms of the emotional energy it used. When perhaps any of her predecessors died, all that materialised in the way of the average person’s comment were a few remarks over the garden fence, and maybe one or two Disgusted of Tunbridge Wells-style letters from those who had the time to spare. As the reactions to subsequent public events like funerals have shown, gone are those days. Wealth has given us confidence to speak. We are more responsible for ourselves than ever, so we aren’t as afraid to upset people by spilling out our feelings. Mark Zuckerberg, a perfect billionaire spawned by the dynamic economy that Thatcher’s ideological soulmate Ronald Reagan developed in the USA, has given hundreds of millions of people an opportunity to say what’s on their minds in a pithy, accessible way. It matters not if we had anger, despair, elation or bored indifference gripping our hearts on the day of Thatcher’s funeral. Whatever it was, we shouted it loudly and clearly, and we did it because Thatcherites allowed us to: her policies made showing our feelings fashionable, affordable, and possible.

Of course, it is not strictly true that Thatcherism was the sole catalyst of all this: the rise of consumerism and the decline of manufacturing were already happening before her, but she quickened the pace of change. It is also no use harking back romantically to a bygone era of stolid devotion to manual labour, and ignoring what Mandelson described as “the realities of the market”.

Nonetheless, the breakdown of traditional attitudes towards feelings has meant we have to live with an emotional zeitgeist that has never been tested before. We are seeing it not just in day-to-day life, but in the media: even the appeal of the movie The Iron Lady was rooted in the sadness that surrounded Baroness Thatcher’s decline. The traditionalist in her would, ironically, probably disapprove of such a show of sentiment. But, whether or not she would approve of it, the film and her funeral showed one thing: Margaret Thatcher left behind the emotion generation. 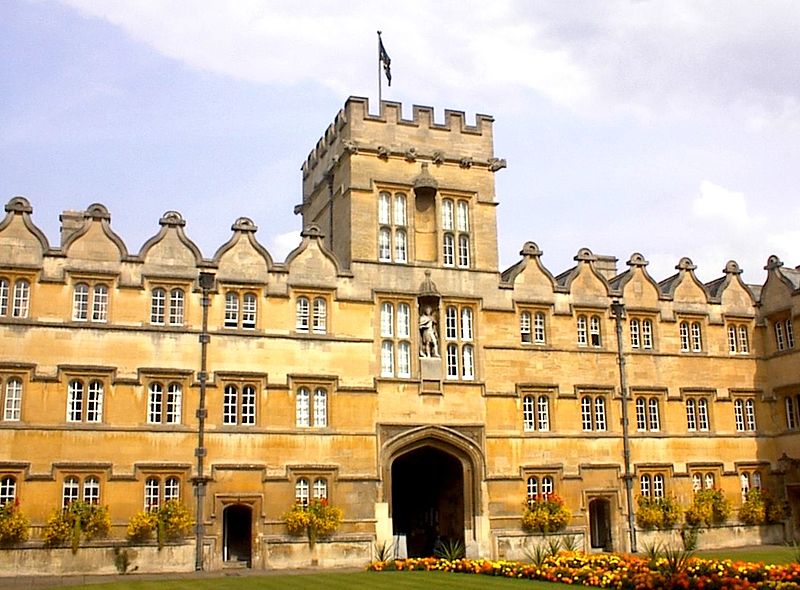 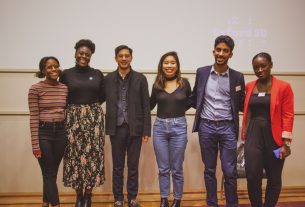