As mentioned before on the OxStu, there has never been a better time to be an American comedy. The genre is brimming with them, and it seems that most of them are doing very well for themselves, regardless of the genre. Mockumentaries like Modern Family draw in ratings in the same vein as straight sitcoms like How I Met Your Mother, and there’s even been diversification with legal comedies like Franklin and Bash coming to the fore. However, in the midst of all of this positivity, there’s one type of comedy that has always struggled and that is the meta-comedy. Shows like Arrested Development and Community and Happy Endings.

The paradox is that these shows are very rarely slated; when asked about them, it is often hard to find a bad word about them. In fact, the opposite if quite often true; most of the descriptions of these shows will be glowing praise, diehard fans who swear that they are simply amazing. So why the constant struggle to stay on air, with all the lavish praise being heaped on them? Such a huge concentration of positive reviews suggests that actually, not many people watch it.

Arrested Development is the perfect example. It may well be the most beloved of all American comedy shows; it has an IMDB rating of 9.2 and has had clamours for a fourth season every single year since it was cancelled. The fact that it has this much love for it but still gets cancelled suggests that it’s fan base is too small. Those who watch it are ardent fans, but quite simply, there are too few of them, and when a TV network looks at the timeslots that they have available and who they are going to give it to, all they are ever looking at is viewing figures.

This raises the next question. If these shows are so good, why the low viewing figures? One of the more subtle issues may be that all of these comedies lack the staple of the more popular comedies. A real romantic entanglement. All the biggest shows had them; it was inevitable. Rachel and Ross are the forerunners for the sitcoms in our generation, but there’s also been JD and Elliot, Ted and Robin, Leonard and Penny. On-off relationships that run the course of several seasons, where the one constant in the show is the ever present, floundering, often sweet, often frustrating courtship. And that can really hold a show up on its own; New Girl’s ratings have never looked healthier than the last three or four weeks, when Nick and Jess suddenly amp their sexual tension up to unimaginable levels, all while critics question whether the actual writing has gotten any better. The meta-coms, as a whole, don’t have this. They lack the chase. They have relationships, but each of these shows decided for their various reasons not to have the lengthy chase, and in doing so, they lose out on what is a crucial pull for a lot of viewers. Better Off Ted was a great show that only ran two seasons, and it may well have been because the show chose not to follow up the protagonist’s casual fling with his acerbically sarcastic boss. Opportunity for several high jinks and awkward situations and get-back-the-girl scenarios missed.

Then there’s the type of humour that they showcase. These shows, all three of the ones mentioned at the start, use rapid fire jokes. There is no laugh track; there is no hinted pause after a gag for the audience to ‘get it’. It’s just fluid conversation, where a two minute dialogue will be littered with sly jokes that may even require repeat watchings to get all the references. While TV isn’t exactly difficult to watch, it’s easier to sit down and watch The Big Bang Theory or Two and a Half Men where you can pretty much guess the penis joke coming up and chortle along with it than watching Community.

And of course, the fact that they are meta comedies. Their selling point is that they riff off in-jokes; where a gag goes from being mildly funny to outright hilarious depending on the person on the show who delivered it. It’s funny because it’s self-referencing; because of that one joke they made a while ago that they’ve decided to run with, maybe even parody. It takes a while to get used to Abed from Community, but once you know him, he’s comedy gold. And herein lies the problem. While people are happy to watch a drama series, to watch character development of Walter White through five seasons of Breaking Bad, they are less inclined to watch a comedy through in the same way. People naturally want to be able to join in from random points and not have to worry about what happened previously. And that impacts on how funny they find the show.

Ultimately, it’s up to the networks to find some way of getting them suitable airtime. It’s up to them to somehow convince the public to keep watching them, to sit down and follow them like a drama. It doesn’t help the shows when their slot times are constantly being shoved around, when nobody really knows when the next episode is out; Happy Endings has had at least two or three bizarre mid season fortnight breaks. The sad fact is that if the networks don’t put the effort in to promote these smaller shows, there’ll be another couple of great comedies binned in the coming year. 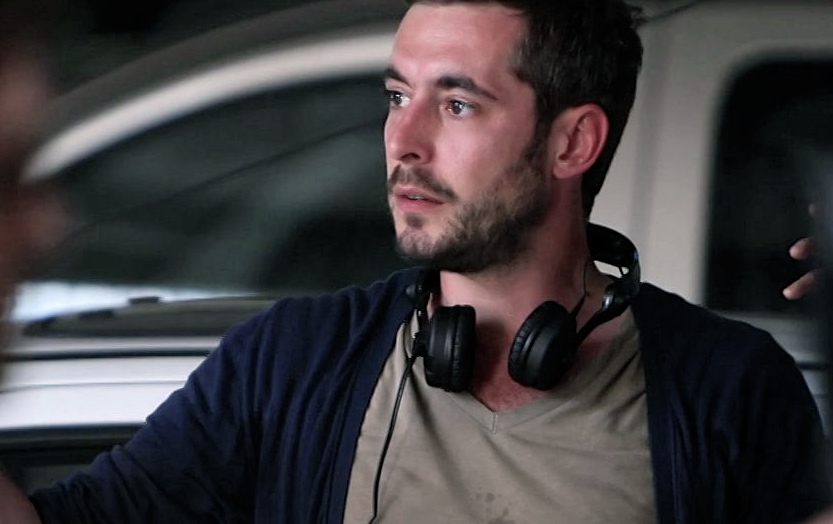