Advances in technology may be the greatest threat to the human race this century, a team of Oxford researchers have claimed.

The University’s Future of Humanity Institute (FHI), led by Dr Nick Bostrom, has cited new technologies such as nanotechnology, artificial intelligence, and synthetic biology as the leading possible causes of human extinction in a recent paper, Existential Risk Prevention as Global Priority.

He said: “What we hope to do is to drag into the cold water of rational discourse and academic investigation various questions that have hitherto been relegated to science fiction writers, science popularizers, and journalists – questions about humanity’s future that are actually quite important but rarely treated seriously.”

Dr Bostrom’s team suggested that traditional concerns such as climate change, war, and epidemics  are unlikely to completely wipe humanity out, pointing to previous disasters such as WW2 and the Spanish flu which humanity successfully overcame.

The FHI’s concern instead focuses on technological advances that, though they promise great benefits, are heading into the realm of the unknown, possibly leading to unintended consequences.

This claim has, however, been rejected by nanotechnologist Dr Peter Dobson, of the Begbroke Science Park, who said: “Nanotechnology has come through a decade of growth and survived some of the uninformed criticism that threatened its future […] we can say that ‘nano’ has moved from scientific curiosity to technology applications in many areas and will continue to do so.”

Dobson did, however, go on to claim that some concern is welcome because “it has led to scientists asking more questions about the ethical and societal aspects of research.”

Charlie Warren, a music fresher at Merton, commented on the matter, saying: “It’s inevitable that computing advances in the next century will create intelligence greater than humanity’s.

“The consequences are unpredictable, but it’s not inconceivable that the AI might decide to kill us all… addressing it as a real problem is a good start.” 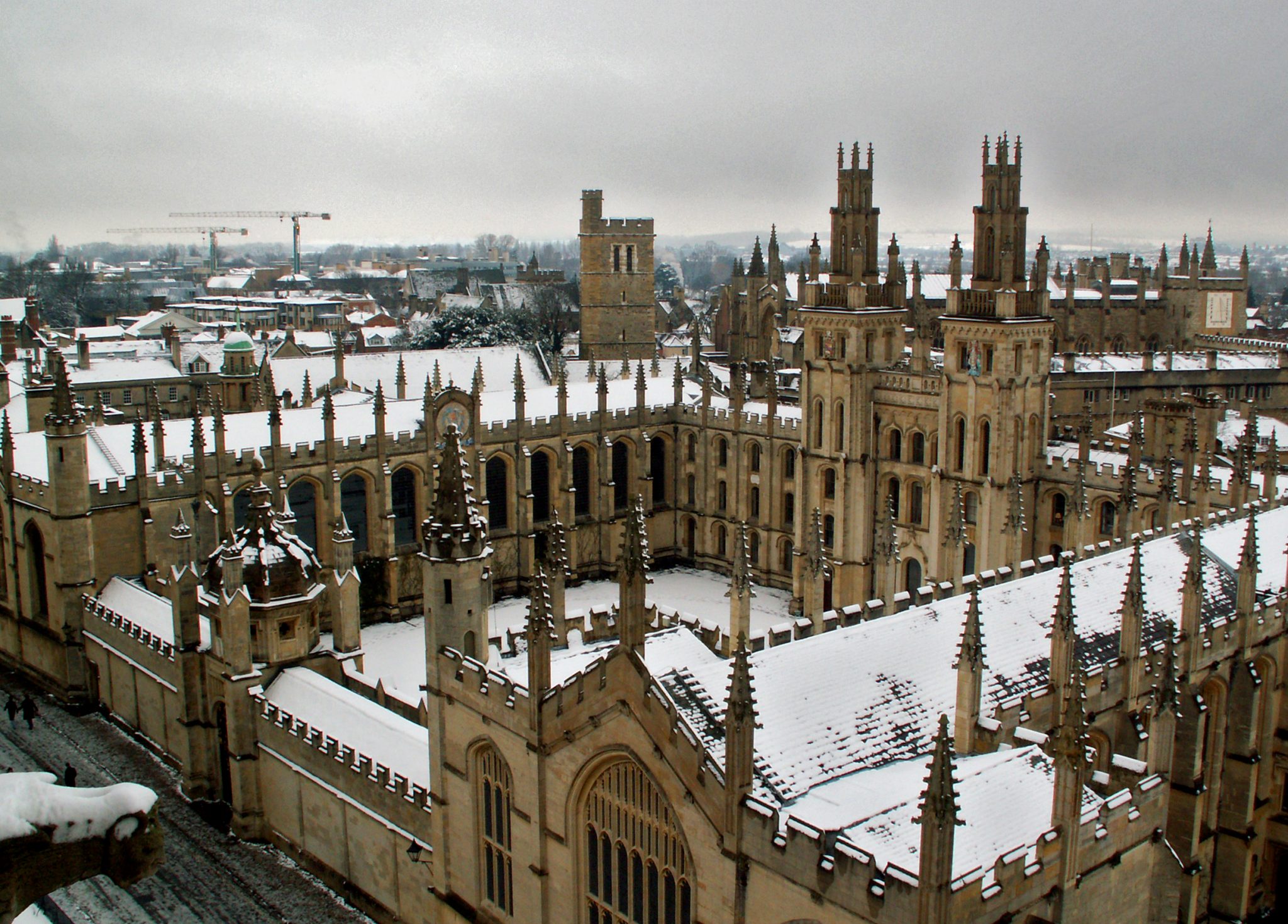 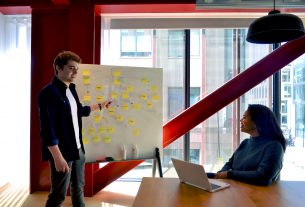