I’ve typed the letters, filed the papers and deposited the cheque” the secretary murmured tonelessly, placing a neat stack of papers on the desk.

Bajaj dismissed the man with a nod, avoiding his intense brown eyes. He did not like his secretary. The man worked with an inhuman efficiency, which was invaluable and yet strangely obnoxious. And then, he was so good-looking it was almost indecent: hazel-eyed, narrow-waisted, the nose straight, the mouth beautiful, but twisted with scorn.

Like a Greek God, Bajaj thought, no human being has any business looking this good. Bajaj being no beauty and prone to bungling, was uncomfortably aware that the man outshone him in all respects. So all he could do to establish his superiority was to pull him down always, ignore his competence, make him work over-time and gloat over his tiniest mistakes.

The problem was, the man hardly ever blundered, and Bajaj’s criticism never seemed to affect him; in fact it was almost as if he concentrated the condemnation coming his way manifold and reflected it back towards his boss, leaving Bajaj feeling small and somehow reduced. The hunter was hunted, the provoker provoked. The man remained forever impassive and Bajaj could never force an untoward reaction from him.

But tonight Bajaj noticed a flush beneath the bronzed cheeks and a spark in those eyes.

Aha, he thought, so we’re human after all.

This was the first time he’d placed himself at Bajaj’s mercy, who gloried in the fact that this faultless specimen of masculinity was under his control.

“Certainly,” he said silkily, “leave as soon as you finish cleaning out the front cupboard.”

There was a very pregnant pause as they watched each other, both well aware that the front cupboard was a full day’s work. Then Bajaj dropped his eyes to the desk, no longer able to match the man’s gaze. For the first time Bajaj had seen anger flash in the man’s eyes, fury so great, so brutal that he shrank back into his chair, half-afraid the man would assault him physically.

But when the secretary spoke, his voice was low, controlled.

“Very well Sir.” He strode out with long, sinuous strides, his gait graceful like that of a magnificent beast.

Bajaj now wished fervently that he’d granted him permission to leave early. Too unnerved to concentrate upon his work, he decided to leave early himself.

When he left with a nervous “Lock up behind you”, the man was still squatting amongst knee deep piles of musty papers from the front cupboard.

The roads were deserted as Bajaj trundled home on his pudgy legs, head bowed against the biting wind, glad to put some distance between himself and his secretary. It wasn’t until the beast was nearly upon him that he became aware of the strange metallic clip-clopping sound behind him. He saw a huge gleaming body, shapely hind-quarters, a great muscled neck, a noble head with its silky raven mane. And then he saw the eyes, hazel with dark brown striations and brimming with all the anger of a wronged secretary.

Even as he began to run, the animal reared on its powerful hind legs and plunked two massive hooves on Bajaj’s chest.

And then before passers-by realized what had happened, its work completed, the black horse galloped away, towards the distant slice of silver moon hanging lazily in the dark blue sky.

A Conversation with Callum Cameron, the Writer Behind They Built It. No One Came. 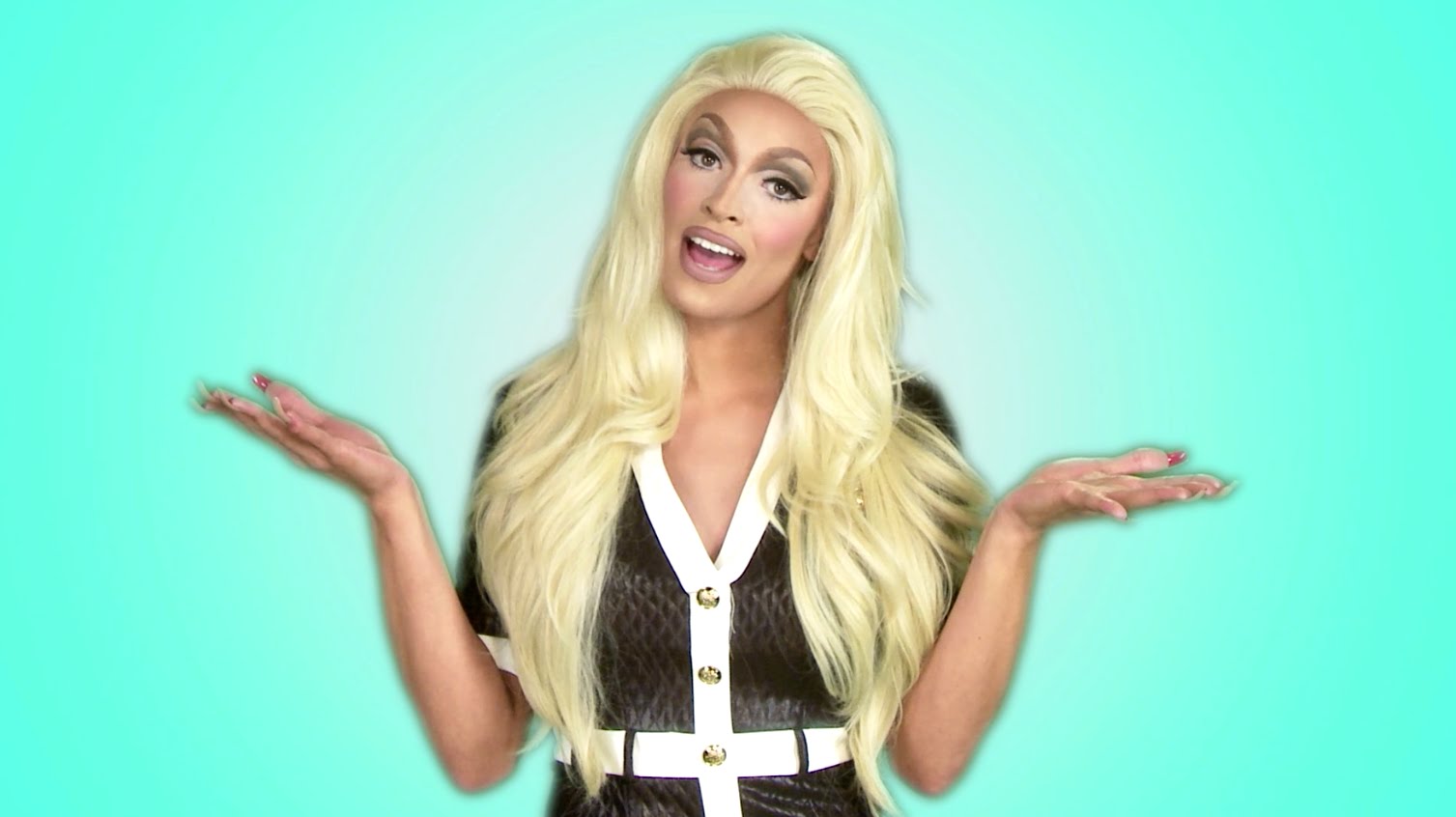 Which RuPaul Drag Queen is Your College? Tatianna = St Hugh’s