I just fed the swans, it was sick.” These are the first words that Harry Koisser, lead singer of Peace, delivers to a crowd of young, expectant indie-rockers at the O2 Academy, all set for a night of moshing and spilt pints. The consistency of Harry’s assured ‘I’m the frontman of a rockband and I love it’ demeanour, twinned with his indier-than-thou appearance, have led me to the conclusion that “feeding the swans” was meant in the literal rather than the TOWIE sense. You can just picture the band out in the parks earlier in the day, breadcrumbs in hand- backstage, they’re certainly a chilled bunch. Quite apt then, that they chose the name Peace.

“We’re a peaceful bunch of guys. At first we thought, nah, we’re not obnoxious enough to call ourselves Peace. But then everyone we asked was saying ‘definitely don’t call yourselves Peace’ so we were like fuck it, let’s just do it then.”

Peace, a band which includes Harry Koisser, his brother Sam on bass guitar, drummer Dominic Boyce and guitarist Doug Castle, released their debut album In Love  back in March. Alongside Palma Violets and Django Django they are one of Britain’s emerging guitar outfits, and they joined those bands on the 2013 NME tour. “We would count them as friends now. We saw the boys from Miles Kane’s band when they played Sheffield and recently went to a Palma Violets gig out in America.”

The NME tour also marked a very important moment in Harry’s personal life, as he proposed to his girlfriend at the official tour afterparty in the middle of a packed club during a Palma Violet’s DJ set. Were the other bandmembers aware of Harry’s plan before it happened?  Drummer Dominic Boyce reveals: “He mentioned he was going to propose for a while so we weren’t surprised. But the time and place was never planned, that was very much a YOLO moment for Harry I think.” I inquire whether Harry’s aforementioned sense of showmanship may have had something to do with proposing in front of such a public audience. “I don’t think it was necessarily all about that, but he is the frontman, he does love to make a scene.  As much as I don’t like to admit it Harry definitely has what it takes to be a frontman.”  Whilst Sam is the older of the two Koissers, it seems pretty clear that it was his kid brother who was always the more natural frontman.

Peace’s sound, all big choruses and bouncy guitar hooks, has led many to draw comparisons with the Britpop era. Indeed, in tracks such as ‘Waste of Paint’, Harry’s vocals sound practically Gallagher-esque. What do the band make of such comparisons? “It’s weird the way this seems to have come about, because it wasn’t intentional in any way, we don’t even regularly listen to that era. It was only after the album came out that people started saying it. The only way to explain it really was that that was the music that was on the radio when we were kids; it must have been wired into us I guess.” Are they Team Blur or Team Oasis? Dominic considers for a moment and then responds: “I’d probably have to go for Oasis, on the basis that if I wanted to sit down and listen to one of those band’s records in its entirety I’d rather listen to an Oasis one. Having said that, if I was DJ-ing I’d play some Blur, Blur’s great for the party vibes.”

Whether you buy into the Britpop comparisons are not, there is no doubt that the anthemic qualities of those big choruses (demonstrated perhaps most noticeably on tracks like ‘Lovesick’ and ‘Toxic’) are something that make Peace stand out in an era in which indie music is increasingly dominated by art-rock sounds. And this was certainly an intended element of Peace’s songwriting: “I don’t understand why people don’t just write pop songs. Sure, it’s nice to have an alternative collection of sounds for five minutes, but at the end of the day everyone just loves a good pop song don’t they? They’re often the most iconic.”

Was there any song from In Love that was particular fun to make? ‘Waste of Paint’ was really groove-orientated, so that was great. My favourite though was probably ‘Toxic’. We wrote and recorded that in Psalm Studios, whilst all the rest of the songs were written in Chapel Studios in Lincoln.  We went about that in a different way as well, so the newness of that process technically really appealed to me. “

With a name like In Love, and comments like Lisa Wright’s from The Fly on closing track ‘California Daze’(“It’s the kind of song that makes you want to snog that friend that you’ve always had a crush on”), I ask Dominic whether inspiration for the songwriting was all drawn from personal experiences, or whether the album sought out to study love as a wider concept, a prospect not too far-fetched when one bears in mind Harry’s self-confessed childhood obsession with ‘Titanic’: “It’s definitely not a concept album, we never set out to write an album about love. I’d attribute the songs more to personal experiences and general life observations- when we had finished all the tracks they just seemed to have a similar vibe about them, so we were like right that’s the album – In Love. With ‘California Daze’, I suspect perhaps that’s one of Harry’s more personal songs.”

Some of those reading this may already be familiar with Peace on the basis that they played Oxford’s Gathering festival last year. That gig was in a tiny community centre. Do the band prefer playing the larger venues or more intimate gigs? “Obviously it’s great to play places like the Brixton Academy, it’s just an iconic venue really isn’t it? Although on the balance, it would have to be intimate gigs, though I don’t know how much longer we’ll be able to get away with that hopefully.”

The band’s optimism is, I suggest, not misplaced. A cleverly put together debut album, an accessible sound and being scheduled for Glastonbury, Bestival and festivals in locations as exotic as Japan, all suggest the future is bright. If the tour goes as planned and they manage to avoid second album-syndrome, it appears like they have every chance of building up their fanbase and going on to bigger things. Something tells me however, that even if they do find such success, they’ll always find time to feed the swans. 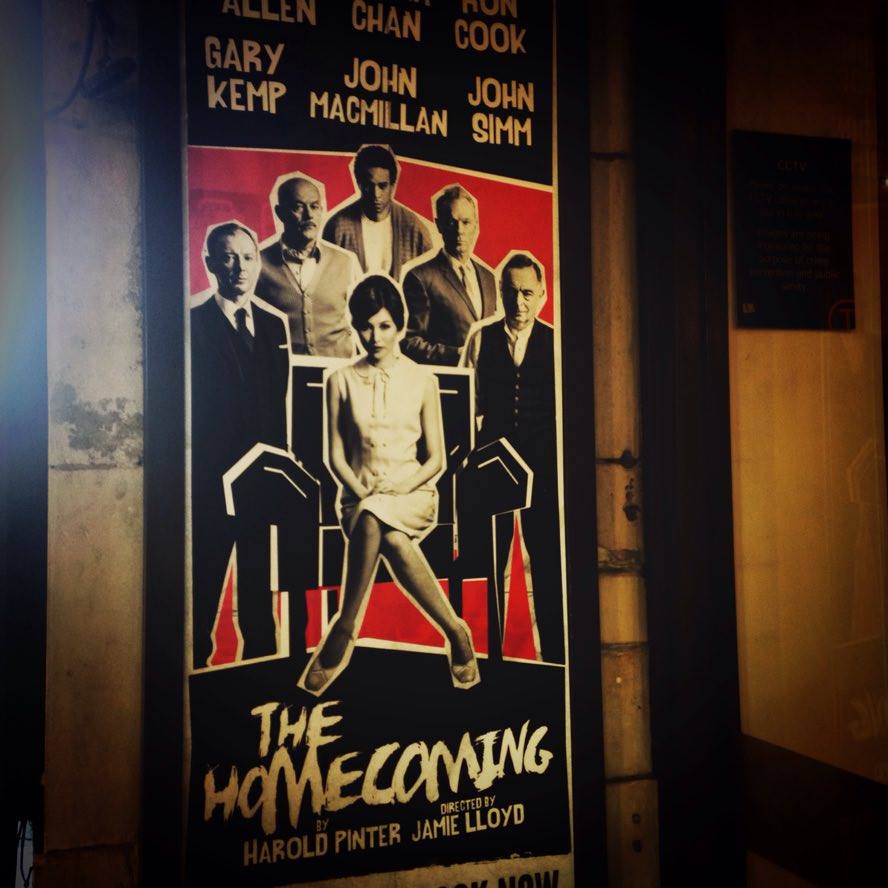 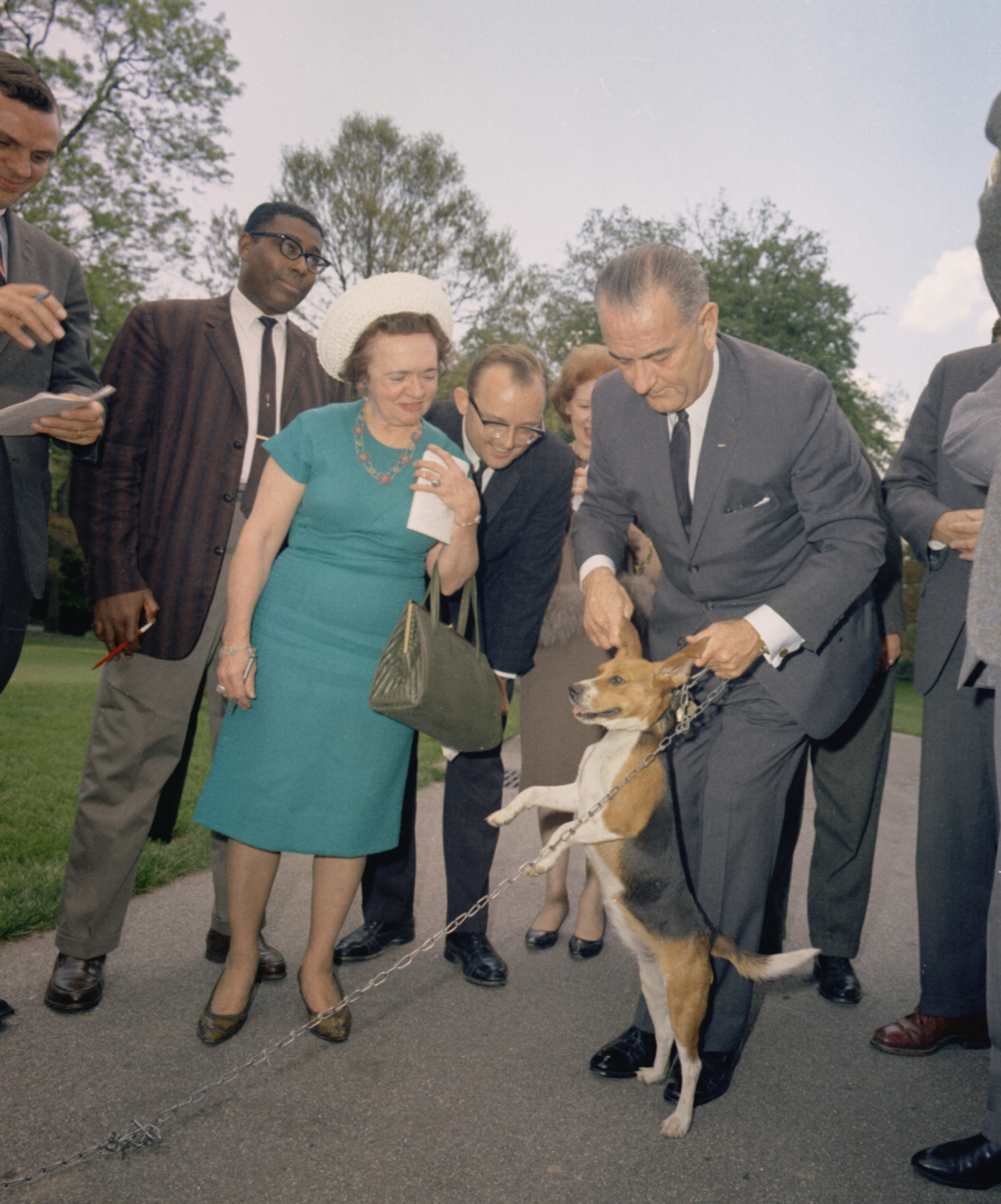 Behind this year’s New Writing Festival