The latest high-octane installment to the Fast and Furious series sees Vin Diesel return alongside his crew to battle new menace Owen Shaw, and proves the films are not yet out of gears.

Since the release of The Fast and the Furious twelve years ago, the franchise has amassed a strong fan-base. While certainly successful, the series maintained a level just good enough to warrant sequels but never really threatened to become more than the sum of their parts. This all changed with the fifth installment in the series, the aptly named Fast Five.

Bringing together the major characters from the previous films, as well as the addition of Dwayne ‘The Rock’ Johnson, and moving away from street-racing to instead adopt a heist theme, Justin Lin orchestrated a film with echoes of Oceans 11, but swapping tuxedos out for tank-tops.

With Fast Five widely considered the best of the bunch so far, the anticipation for the next installment reached greater heights then ever before, an expectation Fast and Furious 6 most certainly fulfills.

The film opens shortly after the end of the previous outing; with crew leader Dom (Vin Diesel) seemingly enjoying his hard earned lifestyle. Before long though Dom is given a visit by hardcore cop and former enemy Hobbs (the returning Dwayne Johnson), who asks for help from him and his crew, to bring down a new threat: former Spec-Ops soldier Owen Shaw (Luke Evans).

What follows is a nitrous-fuelled non-stop adrenaline ride, paced well with comedic and ‘emotional’ scenes allowing the audience to catch their breath. By now for those familiar with the series many of the characters feel like old friends, allowing Lin to move straight into the gags that the movies are so famous for. Roman (Tyrese Gibson) and Tej (rapper Ludicris) are on fine form here, particularly the former who provides relentless laughs throughout.

Perhaps the film’s main strength is also its shortcoming. Dom’s crew is given an abundance of the camera time and the antagonist suffers as a result. Evans is somewhat dry as Shaw, but provides some opposition to our heroes, including a memorable scene involving a tank bursting from a truck. The film lacks the real edge that Johnson gave as the antagonist last time around. The growing camaraderie between Diesel and Johnson throughout certainly provides some enjoyable scenes, but the film lacks the crunch of a really dangerous bad guy.

However, without giving too much away, the end-credits appear to suggest the next installment may not suffer a similar problem.

This is by no means a critically good film, nor will any film from this franchise ever be. The action scenes range from faintly ridiculous to downright impossible and the plot plays a virtually secondary role merely giving the film a purpose to move forward to the next scene. Despite this there is no denying that those who go into the theatre appreciating this will be rewarded by a film that absolutely delivers what is promised.

For fans of the series, or of the action genre in general, this is a must-see. Those who don’t indulge in the occasional bout of mindless entertainment should steer clear, but for those whose guilty pleasures might include a flying Vin Diesel head-butt Fast and Furious 6 is a film at the peak of its chosen genre, with plenty left in the tank. 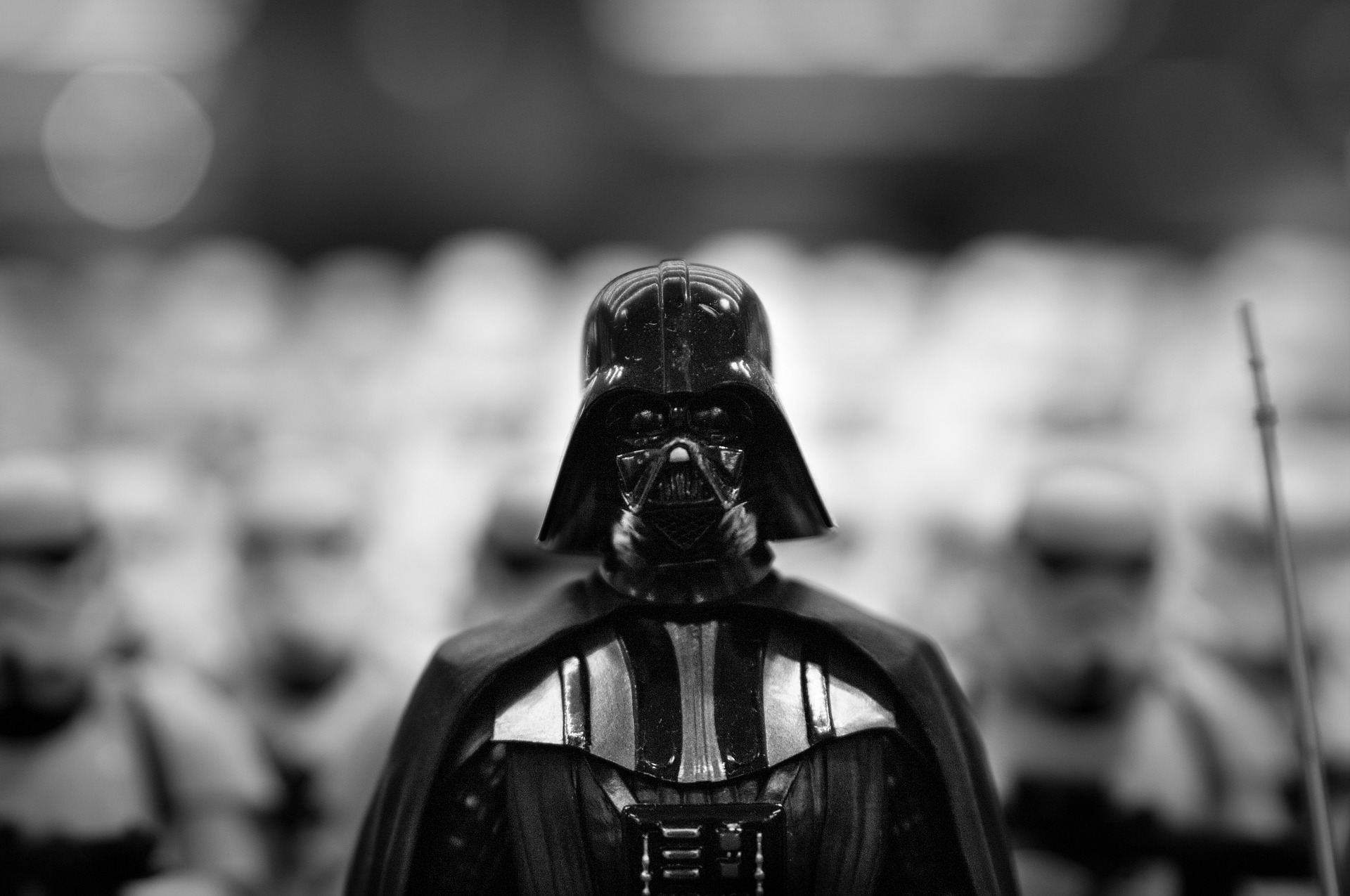 A brief history of the film score: from the Lumiéres to the present day

Safe House: Not bad, but not Bourne