A man who launched a cyber attack on the Oxford University website last year has been sentenced to two years imprisonment.

Lewys Martin from Kent, 21 years old, brought down the site for around 30 minutes last year by overwhelming it with repeated requests for information – a technique known as a DDOS attack. Mr Martin previously attacked the website in March 2011.

Martin, who used the avatar Sl1nk to conceal his identity, also launched attacks on the websites of Cambridge University and Kent Police, between 29th January and 2nd February last year. An estimated two weeks of manpower were required to deal with the attacks on the Oxford and Cambridge sites.

Sentenced at Maidstone Crown Court last week, Martin pleaded guilty to nine offences, including five counts of unauthorised acts with the intent to impair computer function, and one count of unauthorised access to computer material.

A spokesperson for the University commented: ”In March 2011 and January and February 2012, a small number of Oxford University websites were affected by a denial of service attack. The University has numerous defences in place to defend against such attacks and appropriate mitigating action was taken. As a result the impact was kept to a minimum and normal service was resumed very quickly.”

He added: ”As is the usual procedure following any security incident on the University network all security controls were reviewed following this attack and, where appropriate, improvements have been made”.

Kent Police added that no sensitive information was compromised as a result of the attacks.

Reforms are not the medicine the doctor ordered 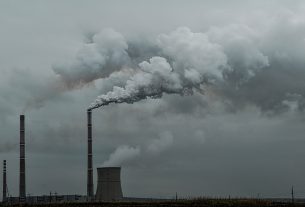