Christ Church JCR has passed a motion deliberately flouting College rules, to ensure the LGBTQ flag is displayed at the college.

The motion notes that the JCR will pay for LGBTQ flags for any student who wants to fly one from their bedroom window. It will also pay for any potential fines resulting from this rule-breaking.

The action has been described by one student as “civil disobedience in the name of gay rights”.

The original motion was for the College to fly the LGBTQ flag on its flag pole for the Oxford Pride Parade on 8th June. However, since the relevant authorities refused to do so, the proposers added the radical back-up plan which is now being put into place.

LGBT Welfare Officer Rachel McCafferty, who proposed the motion, said: “I’m truly proud of the support demonstrated by many members of the college. It’s wonderful to see such a passionate display of solidarity from Christ Church.”

As well as displaying flags in their windows, the JCR plans to fly the flag from the flag pole of their boat house during this week’s Summer VIIIs, a University-wide rowing event.

The JCR has also discussed the idea of students simultaneously playing Lady Gaga out of their rooms. One committee member corroborated this, but when asked to comment, he merely replied: “Eh eh, there’s nothing else I can say.”

The amended motion passed overwhelmingly, with one first year describing it as a “new and exciting move for Christ Church.”

However, many objections were raised during the JCR meeting, with some describing flying the flags as a “capricious” act, which “foisted an identity” onto the JCR which some members may not agree with.

Charles Malton, who disagreed with the idea, said: “I would have voted for the motion if what the Pride flag stood for was gay equality and opposition to homophobia – values which all students support. In reality the flag represents a much broader political agenda that includes very controversial policies such as gay marriage and ordination that not everyone in the college agrees with.”

He continued: “Whilst a JCR motion of support for any of these policies would allow students to register their opposition, flying a flag suggests their unanimous support which misrepresents the views of many in Christ Church.”

Students choosing to fly the flag may be fined for the act, as will it flout a rule from the ‘Blue Book’, a handbook containing College information and regulations. In Section 27.2 the Book states: “It is also an express condition […] that occupants do not introduce items of furniture, or fabric or other materials.” But the JCR disagrees with this, feeling that in the case of flying LGBTQ flags “no rule was broken”. As such, they will reimburse students for any potential fines.

However, the Dean of Christ Church, Christopher Lewis, suggested that this would not be necessary, saying: “People do hang things out of windows now and again; that’s fine so long as they don’t become permanent fixtures. “

The original motion proposed that the necessary funds came out of the LGBT Welfare budget, however an overwhelming majority voted in favour of all costs and potential fines being covered by the general JCR budget instead.

Christ Church authorities refused similar motions to fly the flag in previous years. This was allegedly due to the religious foundation of the College, as it is technically linked to the Cathedral.

Lewis explained: “We have a clear policy which is to fly the Royal Standard on royal occasions, the Christ Church flag on House occasions and the Union Flag on national occasions.”

On the other side of town however, Trinity College authorities refused this week to allow the JCR to fly the LGBTQ flag from the College flag pole, fearing that it would set a precedent of flying any flag that people asked for. However, Priya Mainwaring, Trinity JCR’s Diversity Officer, described the College’s concerns as “unwarranted”, explaining: “there is a precedent for flying the LGBT flag that there is not with other flags.”

She continued: “College is sending a message whether they like it or not by not flying the flag in light of this.”

Mainwaring will now be proposing that the JCR purchase its own flag pole to fly the LGBTQ flag. 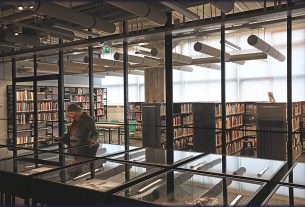 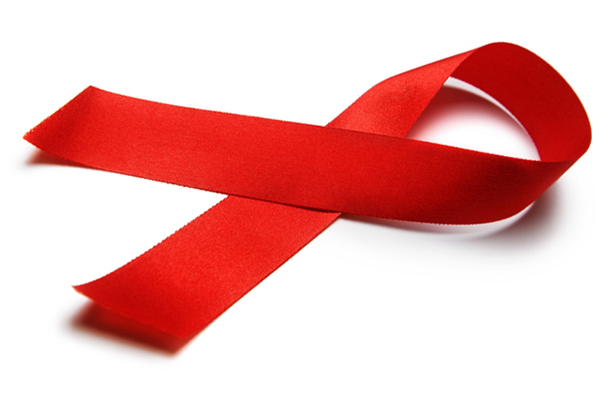 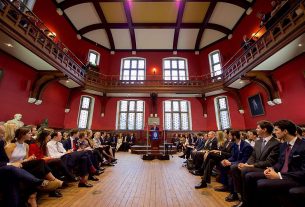