Few topics heighten emotions and evoke hysteria as much as the mention of a missing child. Think of Madeleine McCann or Shannon Matthews – issues of parenting and child safety in middle-class Britain have never been more topical. Middle England tries to encapsulate all of these issues, but does so through an unrelenting focus on the personal lives of two couples suffering loss. The play is staged unconventionally, with chairs scattered somewhat haphazardly about the stage. Set design is minimal, with the focus on the actors. It feels as if the audience is intruding on the inner lives of these rather vulnerable people – we’re very much made to feel like part of the media circus.

Writer-director Carla Kingham creates an atmosphere of panic and disarray by launching straight into the immediate aftermath of the disapperances. The two couples start speaking simultaneously, their dialogue interlaced – voices seem to merge, conversations blend into one. All parents feel utterly powerless when they lose their children; the response is not particular or individual, but human and universal. As the play progresses we quickly realise that the two couples are far from alike. Paul and Mai are part of the well-to-do middle class – he’s a doctor, she’s a stay-at-home mum. Dan and Charlie live on a council state, ‘only down the road’ from Paul and Mai, but in reality a world away. Kingham’s script teases out these differences, playing on our preconceptions and gradually exploring the consequences of the case.

This is weighty material, and it wouldn’t work without some virtuoso performances from the cast. All four actors do a great job of putting themselves in the mindset of a bereaved parent, and Claire Bowman and Phoebe Hames produced some particularly genuine performances in a one-on-one scene between the two mothers. Middle England’s script is promising, but the actors are clearly willing to go above and beyond what it demands, and small details such as body language and tone were spot on.

In a scene later on we’re introduced to a character named Doreen (Zoë Bullock). She’s a sort of cipher for the community, the quintessential nagging neighbour. Doreen brings a touch of comic relief to the play, but more than anything else she illustrates the lack of privacy in the lives of the parents. These issues – media, class, the role of the wider community – are at the heart of Middle England, but Kingham doesn’t beat the audience over the head with political subtext. Much is left to the imagination, and from what I saw I think it’s fair to say that Middle England raises more questions than it tries to answer. This isn’t a bad thing – after all, missing children cases rarely tend to end with ‘happily ever after.’  It’s this boldness in tackling serious, real-world issues that promises to make Middle England an absorbing and provocative experience. 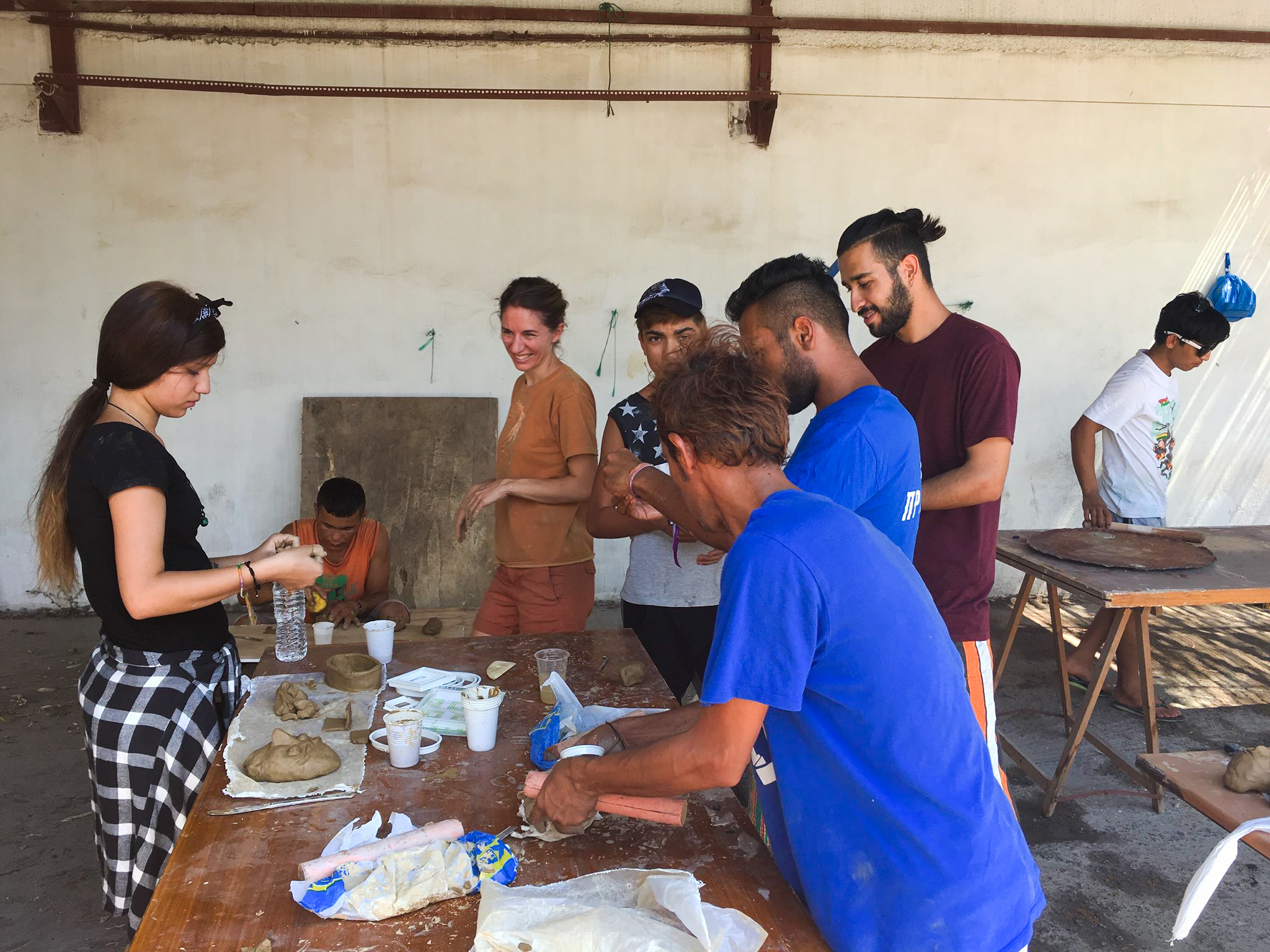 Brit Marling’s star is rising in The East