A sudden death finish decided this year’s Five-a-Side Cuppers tournament, making St Hughs the winners of the 2012/13 title. The tournament, which saw a total of 66 teams compete over the course of the term, culminated last Wednesday when Hughs beat off stiff competition from St Catz in a nail-biting and closely-fought final.

After comfortably beating New 3-0 in their quarter final, St Hughs progressed to take on St Johns in a fast-paced semi. Both keepers displayed the quick reactions needed in 5-a-side and stopped most of the attempts fired their way in the first half, but Hughs managed to take the lead just before half-time. In the second half, Johns equalised in the form of a well-placed goal in the bottom right-hand corner, putting the pressure back onto Hughs. But when a John’s goal kick went awry, Luis Glaeser saw an opportunity to take back possession and sidestepped the keeper to score a commanding goal. This was closely followed by another just before the final whistle, making the final score 3-1 to St Hughs.

In the second semi-final Keble came under immediate pressure from St Catz, but their keeper put on an impressive display, making three brilliant saves in a row and looking like easily the best keeper in the tournament. Midway through the first half a Keble player stopped to appeal a foul, ignoring the first rule of football: play to the whistle. The appeal was denied and meanwhile Ed Steele lived up to his name, pilfering the ball from under his opponent’s nose and scoring a cool and collected goal. After halftime and a series of narrow misses, Keble eventually managed to secure an equaliser but moments later a Catz shot glanced off the post and into the corner. It was passed back across the box and slotted in past the Keble keeper, putting Catz into the final with a 2-1 victory.

With each match just five minutes each way, the final between St Catz and St Hugh’s was understandably pretty frantic and quality play was at times side-lined in favour of pure brute force.  Tournament organiser and referee Alex Biggs had a tough job on his hands trying to adjudicate all the niggling little fouls going on. With both teams making mistakes under pressure and giving away possession, the game was still in deadlock at the final whistle and went to extra time.

Neither team made much headway in the first two minute period but after half-time a wide attempt on goal from St Catz rebounded off the back wall into the feet of Chris Lambert, who powered a shot along the floor to put Catz ahead. Then, with just 30 seconds left Hughs managed to produce an equaliser out of nowhere, taking the game to penalties.

After misses from both sides and one penalty hitting the post there was still nothing to tell the two teams apart, so the shoot-out went to sudden-death. The outcome of the game rested on the shoulders of the two keepers, but it was Hughs’s keeper who brought home the victory when he managed to keep out the efforts of Catz’s keeper with a low dive to his left.

St Catz were clearly pretty devastated to lose out on the title by such a narrow margin but they played with dogged determination and enthusiasm and lost to worthy winners in the form of an organised and audacious team from St Hughs. 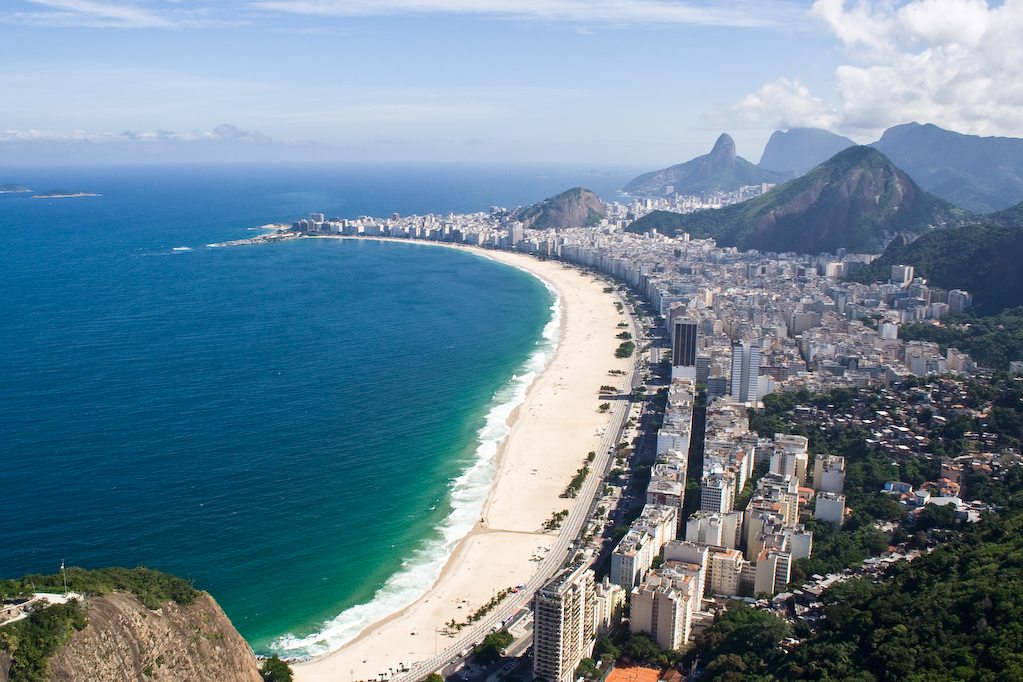