The Merchant of Venice is perhaps the most unsuitable play for an outdoor Shakespeare festival. How does one capture the dark underbelly of city life on an English summer’s day surrounded by verdant pastures? Well, director Lucinda Dawkins’ answer was to start at eight and hope it gets dark in time for the trial scene.

Then there is the problem of staging Venice. It is true that Shakespeare gives very little away about the city. The director used the tools at hand: Worcester lake stands in for the famous canals and the gondolas have become rowing boats – nice touch, but we may as well have been at Magdalen quay rather than Italy. Also much stage action was undercut with the bashings and smashings of the boat entrances against the jetty.

There was, however, a festival atmosphere with kitsch fairy lamps and tea lights in Worcester’s luscious surroundings. But do I want to feel drunk on dreaming spires and all that when watching one of Shakespeare’s most cynical and generically difficult comedies?

This is the crux: the dark, main plot wasn’t dark or main enough. Shylock, like many of the cast, started out inaudible. I can’t hate the villain if I can’t hear him. This is a gift of a part, and I felt the actor was at times a little lazy with it. Shylock’s devices keep the plot veering towards catastrophe. The suitor scenes (which were hilarious in this production) should be the distractions from the main intrigue, but here the energy of Nick de Mulder and Richard Hill made the Portia courtship plot the bread and butter of the play.

This really was a show where the bit parts stole it – some great comic turns from the fidgeting courtiers Sheldrake and Lawrence as Salanio and Salerio, and, of course, Bowerman makes the most of the boisterous Gratiano; although I would like to see him overcome his vocal idiom and try out new accents and manners because he has much potential as an actor.

The sound issues weren’t helped by some sloppy blocking – actor’s were winging it, facing the back, moving close to each other, facing downwards. This would be fine at the Burton Taylor, but sadly uber-realism needs to be sacrificed for bold gesture, levels and some good old fashioned projection. Dawkins needed tighter control on the movement, and perhaps needed to introduce some levels and layers to vary the mise-en-scene.

Despite its technical problems, the show was a real treat. The actors showed a camaraderie and revelry which was infectious. Lovely stuff.

PHOTO / The Merchant of Venice 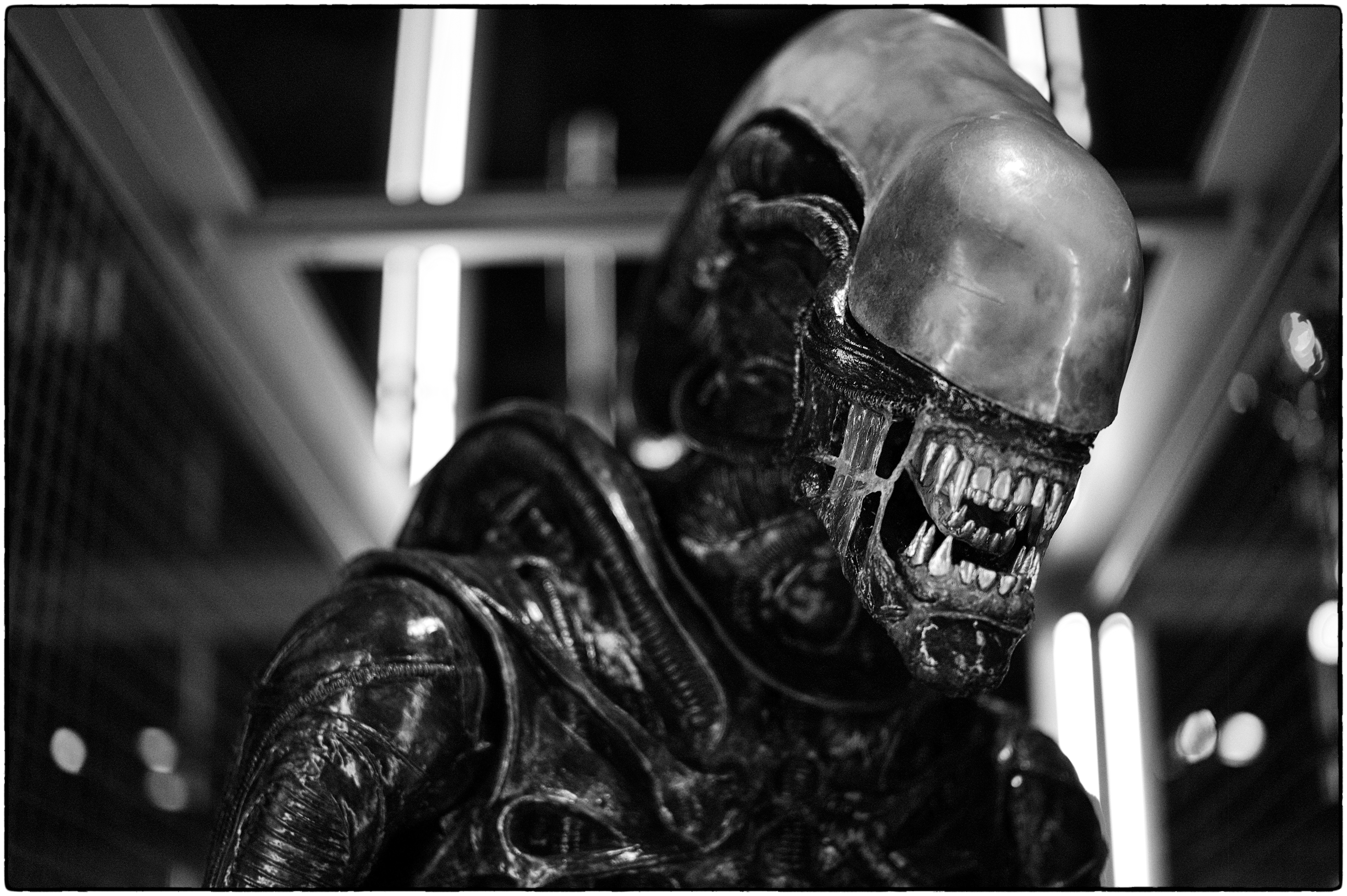 Can Alien: Covenant Succeed as Horror?

Where are the movies of the Iraq War?

A Wealth of Talent Carries Nebraska