Exactly what sort of restaurant is Bill’s? It’s a question I asked myself as we stepped through the door, and even now I can’t quite pin it down. The décor is an odd mixture: warehouse chic, rustic diner, part-kitchen, part-allotment, with industrial-looking high ceilings surrounded by art deco-esque cracked mirrors and wooden booths, all adorned with strings of chillis, shelves of homemade jam and colourful raffia, among innumerable other peculiarities. Its soundtrack, too, is an eclectic mix of the buzz of excited diners’ conversation and the stylings of James Brown, Brigitte Bardot, Frank Sinatra, – to name but a few – all of which add to the playful, vivacious atmosphere at Bill’s. Waitresses and managers alike are exceedingly amicable and knowledgeable, always ready to drop an inside tip about what’s hot on their extensive menu, which – with all due respect to the nature of produce – changes with the seasons. An especially wide-ranging menu, it pays homage to such cuisines as Greek, American, and the universally adored fare of home, unmistakably present in every bite.

Deciding to try only what looked especially good, we ordered nigh on everything, with no small amount of terror, wonderment and delight as the literal smorgasbord of starters was presented to us. Sprawled out before our ravenous eyes were crisp, golden rings of calamari, chewy and lemony; a freshly-baked loaf of potato and rosemary bread, crunchy and fluffy in equal measure; a mezze board featuring creamy, smoky baba ghanoush, Greek houmous rich with the olivy taste of a quality extra virgin, and intensely flavoured lamb koftas, all of which were accompanied by grilled wholemeal pitta. One dish, however, could draw us both back to Bill’s singlehandedly: with the unassuming name of ‘mini Cumberland sausages glazed with grain mustard and honey’, we were not expecting a great deal beyond the usual. However, these miniature gobfuls of heaven, juicy and meaty, tattooed with char-marks and covered in the most ambrosial of honey mustard glazes, arrived in an adorable little saucepan, which was duly licked clean of its sauce.

Whilst waiting for the main course, we partook of what was a mere drop in the ocean of their comprehensive drinks list: an amaretto sour made with pink lemonade was tart, amandine and exceptionally refreshing, as was the eponymous Bill’s Beer, a golden ale produced a stone’s throw from the original Bill’s. For those with less alcoholic tastes, the raspberry, peach and mango juice comes very highly recommended and with a melon garnish (though I’m sure a nip of rum couldn’t do it any harm).

On to the mains we proceeded with gusto, albeit weighed down a little from the starters. The selection is broad, but what caught our eye were some especially attractive fish dishes, most of which seem to rise above a somewhat uninspired selection of meat mains – though the classics are covered, should you desire them. Bill’s fish pie, featuring queen scallops and tiger prawns alongside the usual piscinities, was a nautical triumph, its range of textures and fluffy mash topping requiring only a smidge of mustard to give it some bite. Similarly, the crab and smoked haddock fishcakes, ostensibly a ‘lighter main’, were satisfying indeed, their tangy mango-based salad proving a perfect partner, as did the charmingly-presented mug of sweet potato chips, crisp and caramelised, and unbeatable with dash of salt.

Full to bursting, we nonetheless soldiered on to taste the desserts, luscious-sounding dishes which we had been coveting for a good long while. A slice of warm pecan pie, gooey and maply but with a satisfying crunch, came with a scoop of malted banana ice cream which was entirely out of this world when compared to most overly-sweet knockoffs, the bananas used obviously green and crisp rather than cloyingly sugary and ripe. The jewel of this dessert menu, however, is quite clearly the sextet of mini cinnamon doughnuts, fresh out of the hot oil and served with a rich chocolate sauce. Orgasmically fluffy and entirely irresistible, they could well be the best item on the entire menu.

Bill’s offers both breakfast and afternoon tea as well as the usual lunch and dinner, the selection for the latter comprising all their desserts as well as twists on old classics, including jaffa cake and lamingtons. Luckily, if you become enamoured of the charm and fare at Bill’s, both are available for purchase through their grocery service, allowing you to take home anything from homemade jam to enamel pots, extra-virgin olive oil to Bill’s delightful brew. So forget about Murray and Cosby, Gates and Clinton: Bill’s of St Michael’s Street is the only one you need remember. 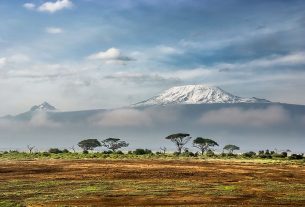 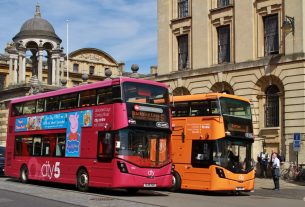 One day in the life of an Oxford bus-spotter 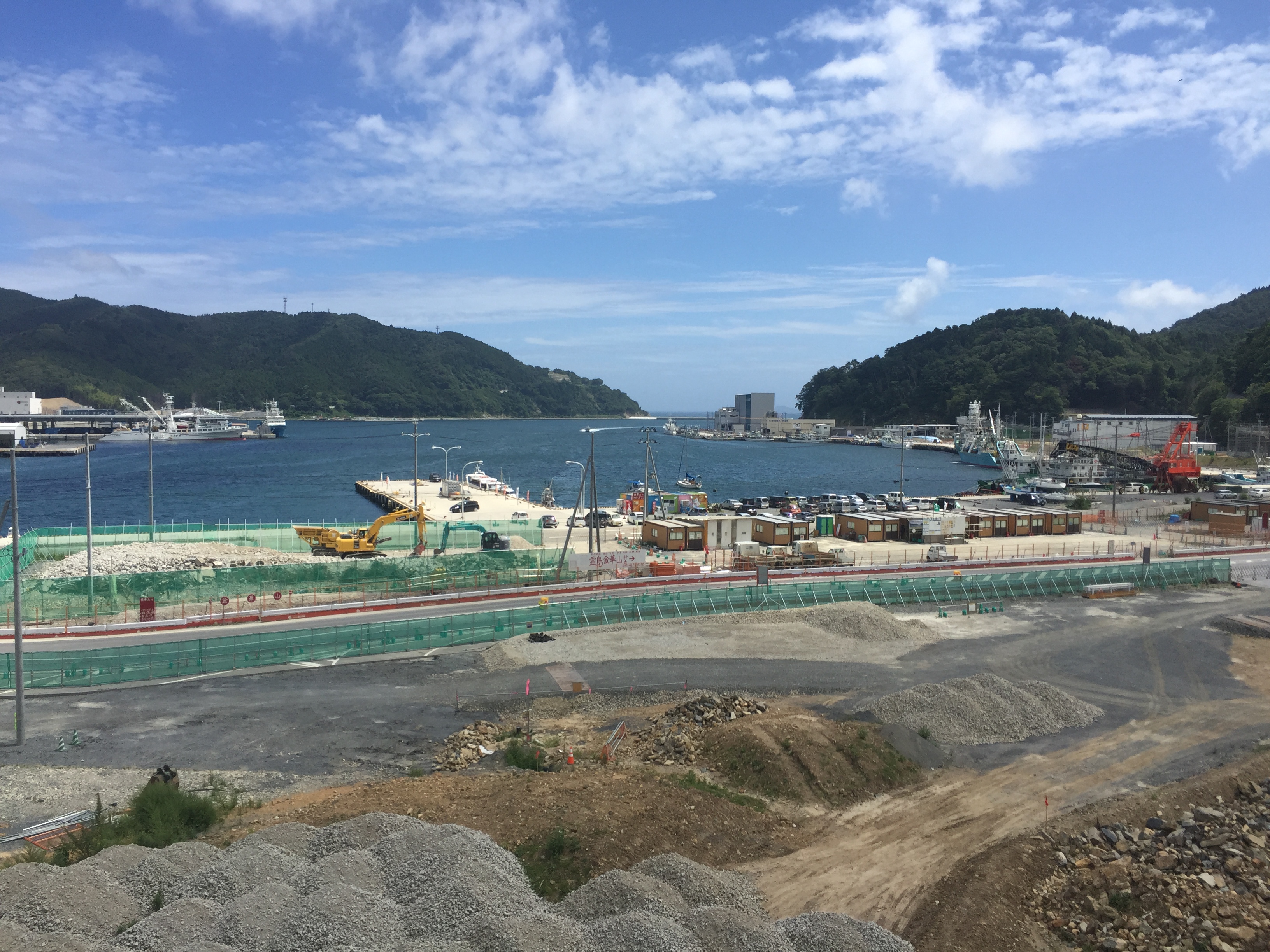