Oxford University won by an innings and 186 runs

Sam Agarwal wrote himself into the record books with the highest score in Varsity history, as Oxford enjoyed a resounding innings victory against Cambridge in the annual Varsity match at Fenner’s.

The 22-year old Queen’s College student hit a superb 313 not out at quicker than a run a ball to help Oxford post an imposing 550 for 7 declared, a total that was made to look even more impressive thanks to Dark Blue Bowlers Tom Williams and Sachin Mylavarapu, who took five wickets apiece as Cambridge were skittled out for 119.

That left them trailing by 431 with two days remaining, and with Oxford enforcing the follow-on, victory for Agarwal and his team-mates was only a matter of time. A determined century from Tom Elliott was only delaying the inevitable, and once Agarwal rounded off a memorable match by trapping him LBW the Cambridge tail was cleared up to secure an unforgettable Oxford victory.

It was a match that will also live long in the memory for Fresher Tom Williams and Singaporean-born Mylavarapu, who both ended up with eight wickets in the match, but Agarwal, winning his fourth and final blue, will rightly take all the plaudits for an incredible batting display, which featured three sixes and 41 fours over seven hours, and also included a record fourth-wicket partnership of 194 with Matt Winter (51).

“It doesn’t hit you until you realise what other people say and all their messages and kind words, the good thing is the team is in a good position too.

It was a really nice feeling to reach 300 and then to bowl them out cheaply was a bonus.”

Having bettered the previous high score of 247 by Salil Oberoi, for Oxford in 2005, Agarwal went on to hit the first treble century in the history of the match, first played in 1827.

The skill and assurance that Agarwal showed was emphasized by the struggles of the Cambridge batsmen, who failed to handle the swing of Williams and the spin of Mylavarapu. In Cambridge’s second innings, Elliott’s defiant century and Philip Hughes’ 92 demonstrated the failings of their first innings, where Alex Hearne top-scored with a mere 39, but nothing should be taken away from the Oxford bowlers, who seized the opportunity to take advantage of the position Agarwal had put them in.

Indian-born Agarwal, who also skippers the side, had already enjoyed a fruitful season, scoring a century against County Champions Warwickshire for Oxford MCCU with a composure that has seen him turn out for Surrey’s 2nd XI.

“I’m really looking forward to continuing to work with Surrey, my next step is to score runs for them this summer and hopefully pursue a career path in cricket with them,” the material science student added.

“It is my last year here and I especially wanted to do well, almost like leaving a legacy.”

There’s no doubt that, with the record books still shuddering, Agarwal has certainly done that. 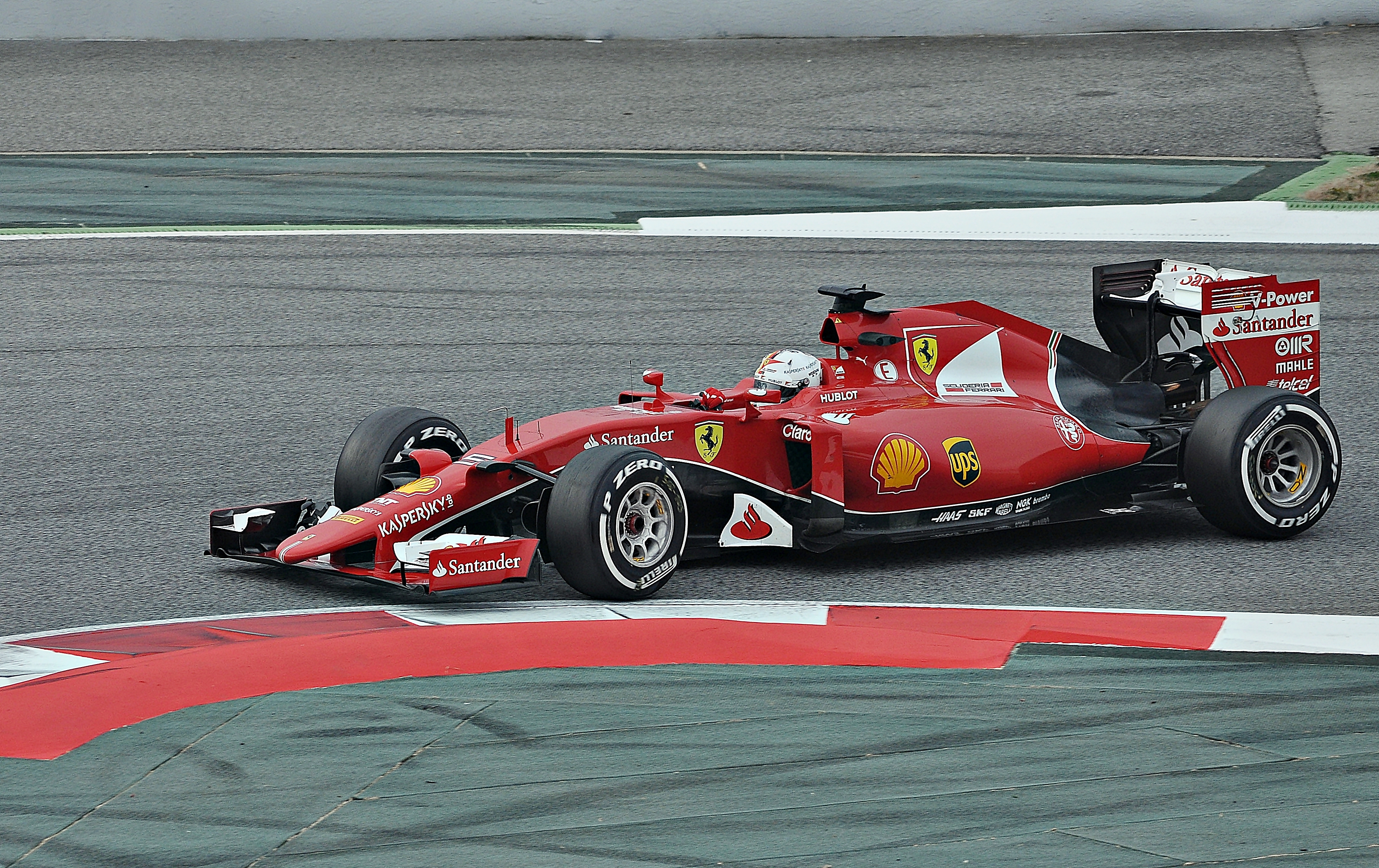