Zomby’s latest album follows his after-hours clubbing experience in an entertaining way, though still manages to retain the dark, and subtle quality that he has perfected in a genre whose music can all too often slip into being either too aggressive or too repetitive.

You could be forgiven for seeing With Love as a canny trick to boost album sales in the age of singles downloads. While Zomby’s record does not give you any big-hitting, stand-out individual tracks the ensemble certainly delivers on big-hitting ambition and stand-out quality in equal measure. When listened to in one piece this mammoth 33-track release is, for the most part, both pulsating and utterly absorbing. The message: either get the whole album, or frankly do not bother at all.

Perhaps that is a bit too blunt. “Memories” and “White Smoke” will do the radio rounds, rightly so, and if you aren’t tapping your feet to “This One” then you should probably consult a podiatrist. But though the album has a title track in “With Love”, it is not supposed to be defined by one or two songs, and Zomby opts instead to showcase his ability to span the sounds and styles throughout electronic music. His label 4AD’s marketing boffins’ declaration that the record is as “an arc through dance music’s history” seems a little forced, but not farfetched, as Zomby drifts seamlessly from UK garage, to deeper house, trip-hop, and occasionally returning to the fresh post-dubstep sound that launched him onto the scene in 2011 with his album Dedication.

With Love is divided into two discs, with two entirely different motifs: one for the club, one for the contemplative long journey home through the dark. Put in Oxford terms, disc one follows our typical Park End-goer’s fine clubbing experience, and disc two accompanies the walk back – in fact, if you listen really closely, you’ll notice that Toby Mather’s voice is even sampled on the second disc. Initially it might seem that Zomby is too alternative or leftfield for a Wednesday night Park End analogy, but in the first part of the album he manages to successfully portray the feel of almost any clubbing experience. Zomby chops up, slows down, and distorts all the sensations, musical or otherwise, from the club, the end result being a compellingly related storyline, heavily aided by the intensity and weight of Zomby’s beats which creates a boxed-in feel and almost claustrophobic setting. “As Darkness Falls” and “Horrid” are excellent opening tracks – fast-paced and trippy, haunting loops force us to timidly enter Zomby’s nocturnal world. From there the pace only quickens, as does the drama. “If I Will”, “It’s Time”, and “Rendezvous” are all suggestively-titled plot-thickeners, tense moments which are stretched out and sustained by the nervy and uncomfortable “Isis”, “Memories”, and “Pray For Me”, which are surely of three of the most accomplished songs on the album.

The second half does not scale the dizzy heights of the first, though. Having laced us with 40 minutes of music on disc one that manages both diversity yet melodic cohesion, Zomby’s disc two manages neither. He correctly opts for a slower pace in this calmer part, but perhaps does not achieve the depth of sound needed to make that work consistently enough. The beautiful “Glass Ocean” reminds us of something like Moby’s “Porcelain”, and “White Smoke” is very well put together, but it is just not consistent enough. Instead, for the most part it is repetitive, which is no bad thing in itself, only that in this case it often feels generic or shallow. In house music-lingo, disc one would be Zomby’s ‘Skream moment’, the sort of original and inventive electronic music given in the form of storytelling we saw in the 2006 album Skream!, whereas disc two appears to be more an ‘Araabmuzik moment’, where genuinely moving bits of music such as “Free Spirit” are interspersed with various uncreative and frankly lazy tracks on the Electronic Dream album. Take nothing away from Zomby, though, as he has produced a fine record which is intimate, inventive, and deeply impressive. It is just a shame that the lonely walk back from the club is not as good as the club itself, but then again, it never is… 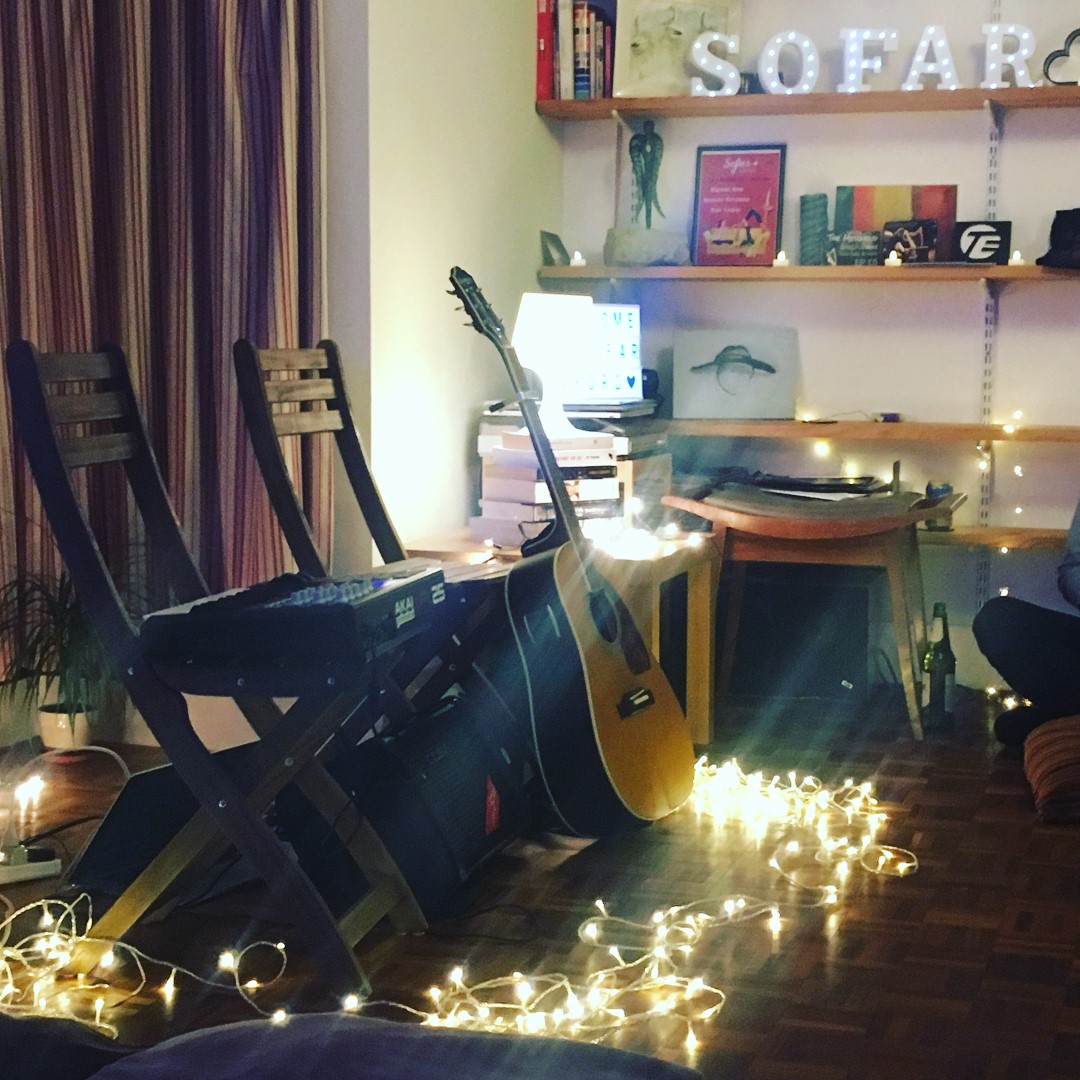