England’s opening match of Euro 2013 against Spain on Friday was a dramatic game of ups and downs and certainly rewarded those of you who found your way over to BBC Three to watch it. All the goal-scoring action came at the beginning and the end of the game, which ended 3-2 to Spain.

Spain scored first but England’s Eniola Aluko secured an equaliser less than five minutes later. However it was in the final five minutes that things really started to unravel for England. Spain’s second goal came as a result of woeful defending from England, with three defenders and a goalkeeper all cluttering up the goal line yet unable to keep out a strike from Jennifer Hermoso. Seconds later Laura Bassett appeared to have got England off the hook with a second equaliser, but in the end an own goal from keeper Karen Bardsley meant that England lost to Spain for the first time in 17 years.

However, despite this disappointing start to the tournament, it’s clear that positive trends are emerging in women’s football more generally. The London 2012 Olympic Games did a huge favour for the game, increasing its profile and bringing it to a larger, more diverse audience. Women’s football was the first event of the games, kicking off the action two days before the official opening ceremony, and a record-breaking 70,584 strong crowd saw Team GB beat Brazil 1-0 at Wembley in their last group game.

In 2011, the FA created the Women’s Super League, which is played in the summer in order to avoid clashes with the Men’s league, and has given greater exposure to the game, whilst also discouraging top-flight players from being tempted over to the USA, to join their women’s professional soccer organisation.

At this year’s Euro, Fan Zones (meeting places around the host city for supporters to gather) have been set up for the first time at a women’s European tournament, proving that interest in the women’s game is growing.

So will women’s football ever close the gap between the men’s game in terms of publicity and exposure? Well, if England’s opening match is anything to go by, I’d say yes. Women’s football can’t be accused of being boring and is easily as watchable, if not more watchable, than men’s. Friday’s match saw two goals inside the first 8 minutes, three yellow cards, plenty of passion and plenty of drama. In fact, it seems the only thing lacking in the women’s game is diving. You never see diving in women’s football and you rarely see arguing with the referee either, which is why I believe that true football fans ought to be watching both the male and the female game. Female players focus on their game and nothing else. There’s no egotism, just football. 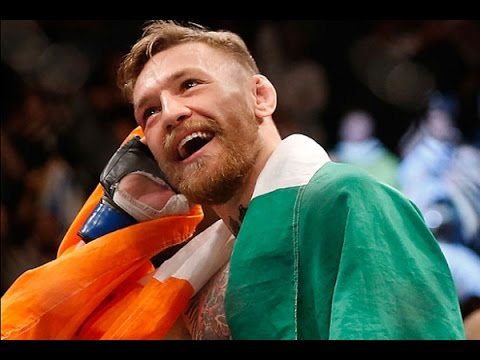 A FIFA this and a FIFA that?