There was a rather smelly old man in a loudly-rustling coat at the back of this performance of John Osborne’s Look Back In Anger. For an entire hour he shuffled and rustled uncomfortably. In a great many plays this would have been a distraction. This performance, however, was so gripping – so suspenseful – that even the smelly old man did not succeed in shattering the illusion of what was happening on stage. The audience was riveted. And rightly so.

The play is set in the 1950s, and the dingy underground studio added to the atmosphere of a cramped and dirty flat. There was an ironing board that saw a lot of action, a couple of chairs, a bed and an electric hob – it was uncluttered, basic, believable. And all four actors were practically flawless. Tom Hilton pitched Jimmy perhaps a bit further up the class scale than audiences might expect, but he fulfilled the criteria for “angry young man” perfectly, with an exuberance of action and a subtlety of tone that was hugely enjoyable to watch. There were very little of the standard resorts to shouty shouty anger towards which actors occasionally tend: instead, his verbal attacks on politics, society, Alison’s family and Alison herself were restrained, but still oozing malice. Conor Kennedy as Cliff was an excellent foil, with a lilting Welsh accent whose gentleness and tenderness towards Alison, and whose patience with Jimmy, undercut the tension and gave the audience glimpses of the trio’s potential to be a happy family.

Artemis Fitzalan Howard made Alison so endearing: there was a sadness in her eyes, and a panoply of emotions bubbling underneath the placid exterior. These emotions burst out at points – first when she knocked the cosmetics on her dressing table onto the floor, then in a heartbreaking scene toward the end when she turned to face the audience, her cheeks glistening with tears. So were those of the audience member next to me, audibly sobbing. Fitzalan Howard and Hilton worked very well together, especially in a scene in which Alison shows Jimmy her little squirrel dance. It was, somehow, entirely natural, and attained the elusive ideal for theatre of making the audience insignificant, of their becoming the flies on the wall they are meant to be, intruders into a small flat in the 1950s.

When Helena, the brusque and beautiful Lara McIvor, comes on the scene it is difficult to imagine how the fragility of the relationships on stage can be intensified, but McIvor’s purse-lipped disapproval, her willingness to provoke Jimmy and protect Alison, made the tension all the more tangible, more unbearable.

At the beginning of Act 3, when Cliff and Jimmy break into song, the mood is at its most settled and there are smiles and laughter from the characters. The song descends into a play-fight but we cannot tell how much further it will go, whether friendly wrestling will turn into genuine anger or not. It was a brilliant example of the instability of these characters’ relationships, of how fragments of domestic bliss can become sour at any moment.

The directors, Ellie Keel and Isabel Marr, went easy on props, sound effects, set design (quite appropriately, considering the calibre of the cast). The production was unencumbered by distractions. This left, quite simply and very effectively, a superlative script, wonderfully acted.

Look Back in Anger, performed by students of Oxford University, is showing at the Edinburgh Fringe until Saturday 17th August, Greenside Studio One, 7.39-8.35pm. More information is available on the Festival’s website: http://edinburghfestival.list.co.uk/event/356267-look-back-in-anger/ 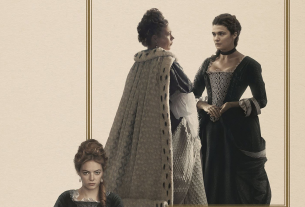 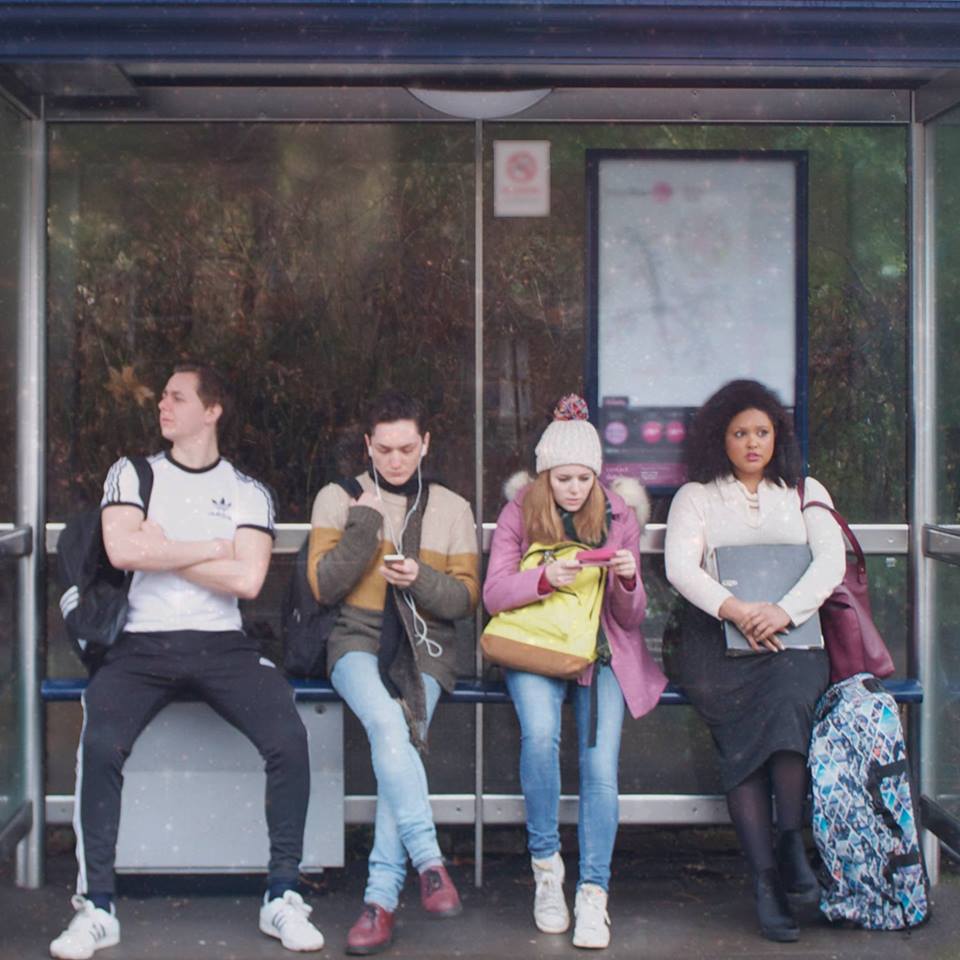 STOP: A Powerful and Grounding Production