The current debate raging in the British media on the proposed ‘censorship’ of Lads’ Mags in high street supermarkets such as the Co-operative raises important questions about fashion publications directed at women.  As the Lose The Lads’ Mags campaign initiated by the groups UK Feminista and Object notes, the sexualised images that colour the pages in such magazines can promote misogynistic attitudes and behaviours. But why is it that when faced with a similar image, albeit printed in a pinker, perkier publication, the clamour for modesty bags all but dies a death?

Let’s backtrack and focus first on the Lads’ Mags modesty bags debate. According to the Lose the Lads’ Mags campaign website, by normalising the idea that it’s acceptable to treat women like dehumanised “sex objects” magazines such as Nuts and Zoo “promote sexist attitudes and behaviours”.  Exploiting images of women who are often lacking in any identity or personality but who are always naked contributes to a culture of female oppression.  Hence the current outcry for the censorship of these magazines and the Co-operative supermarket’s assumption of the role of moral arbiter by deciding to issue an ultimatum to these magazines to either cover up with ‘modesty bags’ or be removed from the shelves of the Co-op’s 4,000 stores nationwide.

So, with this in mind, does the fashion publication industry have some serious questions to answer?  Will they be next for the feminist firing-line? Magazines such as Vogue, for example, also show naked or semi-naked models designed to be seductive and enticing in order to promote or sell commercial goods.  Are the naked and sexy images contained within the stylish folds of an haute-couture publication too closely aligned with the Lads’ Mags – which stand accused of objectifying women and thus promoting a climate of misogyny – for us to ignore?  Should Vogue be asked to shield our eyes with a modesty bag as well?

The use of images portraying the objectification of women is so normalised today that we are in danger of coming to believe that it is, in fact, perfectly natural for such images to be spread all over the place, disguised in many different forms and publications. It isn’t. What’s more, the slavish culture set up by the pornography and fashion industries combined forces women to strive to adhere to impossible standards of physical beauty whilst promoting subservience to the male.  In terms of how we are encouraged to feel about ourselves physically, we may actually be worse off than our chained and impeded predecessors.

So, are fashion magazines just as guilty – if not more – of profiting from the objectification of women and presenting pressures to conform to stereotyped ideals?  The answer is no.  Fashion magazines, unlike the so-called Lads’ Mags, exist to promote and to discuss fashion in the context of adorning and beautifying the human body, not to deliberately sell and commercialise naked women.  Fashion magazines support the fashion industry and are a means of communication between the manufacturers and their patrons.  The purpose and the audience of Vogue and Cosmopolitan, for example, are very different from those of Front and Loaded, the latter being publications which sexualise and titillate female nudity solely for the gratification of men.  Fashion magazines sell beauty; in Lads’ Mags, beauty is for sale. 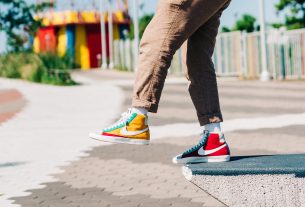 Where have all the colours gone? 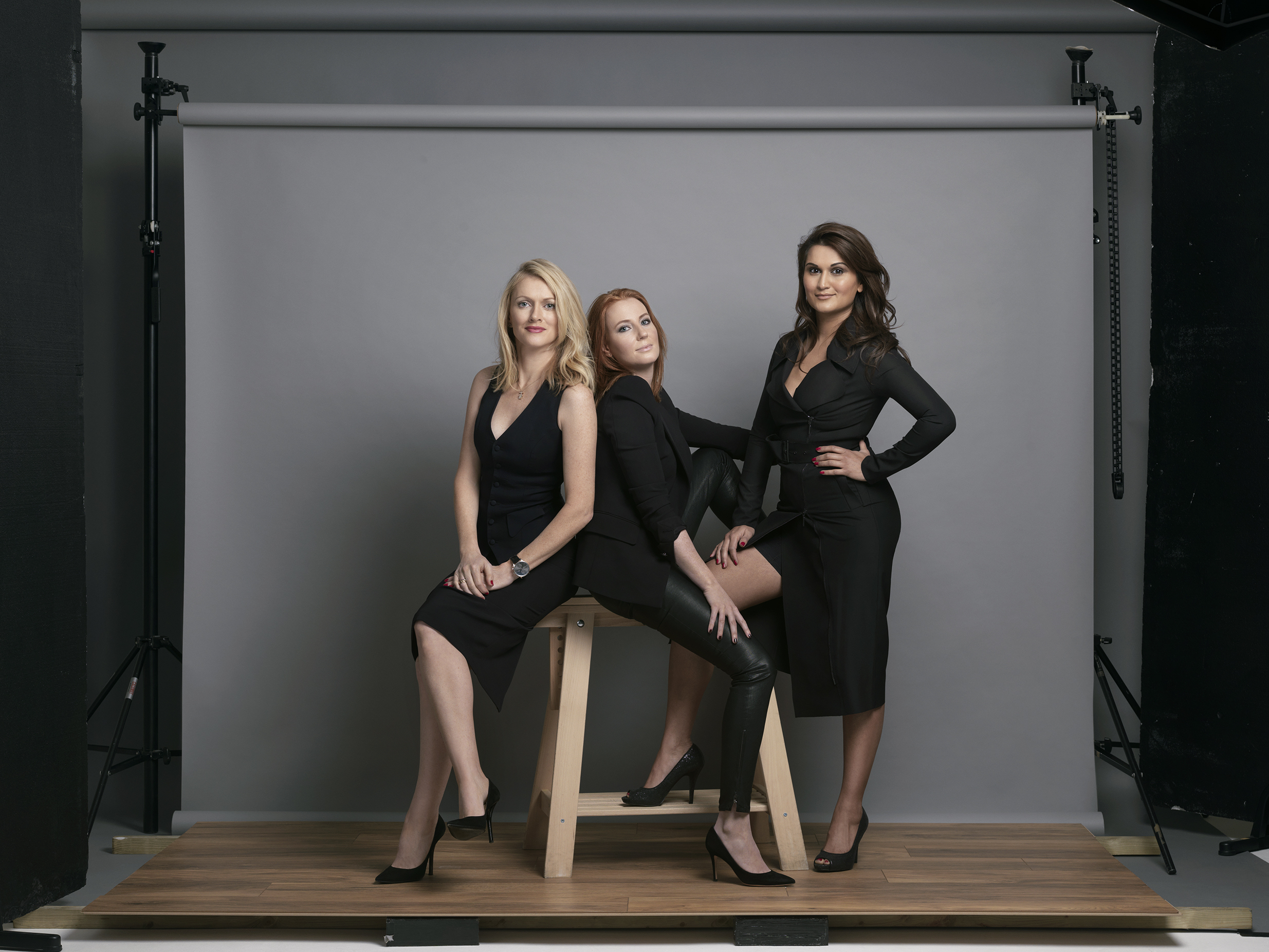