It may be a stone’s throw from the most volatile regime in the world, but the Korean Demilitarized Zone is as tourist-friendly as any Lonely Planet must-see.

Following the Second World War and the subsequent bloody conflict between communist North and capitalist South, Korea has been divided. The Demilitarized Zone (DMZ) marks the border between the two countries and has been the scene of many military incidents; shots were fired in the DMZ as recently as 2010.

I recently spent a month teaching in South Korea and visited the DMZ one cloudy Sunday morning. We were picked up from our hostel in a coach manned by our friendly Korean guide, Maria. So far, so package holiday.

However, as we headed north out of Seoul the traffic gradually thinned until we were the only vehicle in sight. The roads were bordered by barbed wire as far as the eye could see, interrupted only by look-out huts occupied by guards cradling machine guns.

Our first stop was the spookily-named ‘North Korean Infiltration Tunnel’. We donned our hardhats and descended three hundred metres into a tunnel which runs from the North, under the DMZ and out into the South. We had to bend double in some places as we sploshed along the dark, damp passages. The tunnels were built to accommodate thirty thousand troops per hour and with Seoul only thirty five miles away, Northern invasion seemed frighteningly feasible.

However, any serious contemplation on the nature of modern warfare was quickly dispersed by a heavy dose of tourist-reality. The light literally at the end of the tunnel was the gift shop selling every kind of DMZ tat imaginable – baseball caps, chocolate, golf balls, even a framed piece of the barbed wire fence.

Our guided tour yo-yoed between cheery coach trip and dangerous diplomatic mission – back on the coach, Maria informed us that a tourist had been shot in 2008 for taking photographs in our next destination. With this in mind, we packed away our cameras and trooped obediently into Dora Observatory, where we had the amazing opportunity of seeing into North Korea itself. It was very cloudy, so we didn’t spy the giant statue of Kim Il Sung, the ghost village built to make the North seem prosperous… or indeed much of North Korea at all. But, with the aid of a telescope we were able to see the North Korean flag fluttering at the top of a giant flagpole in the distance.

After posing for photos with unexpectedly friendly guards, we were off again.

“Everything is ready, we just need to do reunification first”, Maria announced as we arrived at Dorosan Station. Ten years on from its opening, the station sits empty, waiting for the day that North and South re-unite and burst into a glorious partnership of rail travel.

Walking into the station’s vast glass entrance hall, we saw lines of empty chairs in the waiting area, silent X-Ray machines and signs directing us to non-existent trains to Pyongyang. This must surely be the weirdest place I have ever been – even though it was so spacious, it also felt surreal and suffocating.

Far from being the Southern propaganda trail I’d expected, the political message did not feature very strongly in my trip to the DMZ. In fact, history seemed to get lost somewhere between the thirty-eighth parallel T shirts and North Korean deer-antler vodka. Rather than reflecting on the price of political differences, I came away from the most heavily armed border in the world feeling as if I’d been to a very strange and slightly macabre theme park.

Review – The Girl Who Wouldn’t Die

Collecting for Queen and Sundry 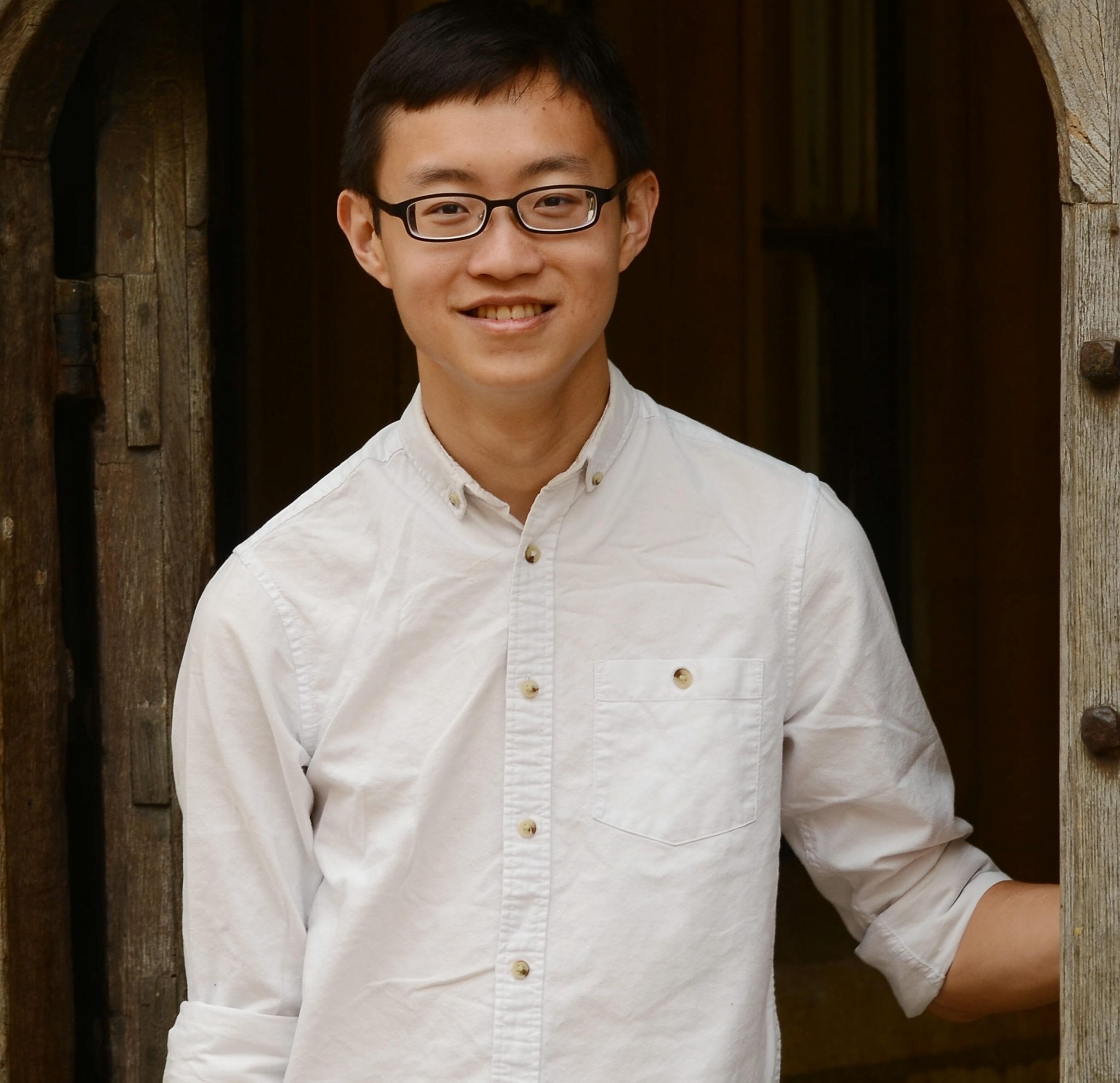