Movies love a good bank heist; prison breaks aren’t bad either – you could probably base some kind of long-form television drama on those. In Ain’t Them Bodies Saints though, these dramatic situations are merely off-screen plot points to enable the telling of the dark romantic tale at its centre.

Young and besotted couple Ruth and Bob, Texan residents played expertly by versatile Rooney Mara and reliable Casey Affleck, rob a bank together, amateurishly, though we see nothing of the job but Bob leaving to perform it. In the chaotic aftermath, during a slightly less brushed-over shootout, Ruth shoots a police officer. Bob gallantly takes the full blame, accepting a sentence of twenty-five to life, leaving Ruth pregnant and alone. He pledges constant written correspondence and steadfast loyalty, and sticks to those promises. The film then skips forwards over four years to a still faithful but increasingly worried Ruth living alone with her and Bob’s daughter, Sylvie. Perturbed by the honest intentions of kind police officer Patrick (Ben Foster), she struggles to deal with the plans of the now-escaped Bob as he travels to reunite with his estranged family.

Mara and Affleck give totally believable central performances, oozing sincerity and naivety, as their fairy-tale, wild-west romance spins out of the ideal into the tragic, but it is the production of the film which is the more standout feature. Alternating between golden sunsets and bronzed dawns, the scenes are almost universally beautiful, and director David Lowery is not afraid of lingering and evocative establishing shots to set the mood. Many dim comparisons have been made between this film and the work of Terrence Malick, but Ain’t Them Bodies Saints feels distinct enough. The mumbled conversations in fields do remind of that director’s 2012 film To The Wonder with Casey’s brother Ben, but not in a troublesome or derivative manner.

The film is also scored evocatively, most of the music presented diegetically, linking scenes effectively. The music is almost constant, at times becoming the dominant sound even while characters talk; but Lowery knows what he’s doing – in these cases the precise dialogue is not important, the mood set by the music more so. If Bob and Ruth lean their heads together to share a whispered word and we don’t hear it properly, it only enhances the sense of their mystical, inexplicable love being a private one. The occasional, inevitable gunfire is then punchy and loud, shattering the quiet of the rest of the film.

Lowery’s film certainly takes its  time, and does occasionally let the audience drift into potential boredom with its over-ambling. Though the majority of the line deliveries are clear or unclear for a good purpose, there are instances where a line is both important to the plot and hard to understand, which is obviously somewhat problematic. Overall, however, the beauty of the shooting and the use of audio works to the film’s favour more often that it detracts from it, leaving Ain’t Them Bodies Saints an accomplished success. 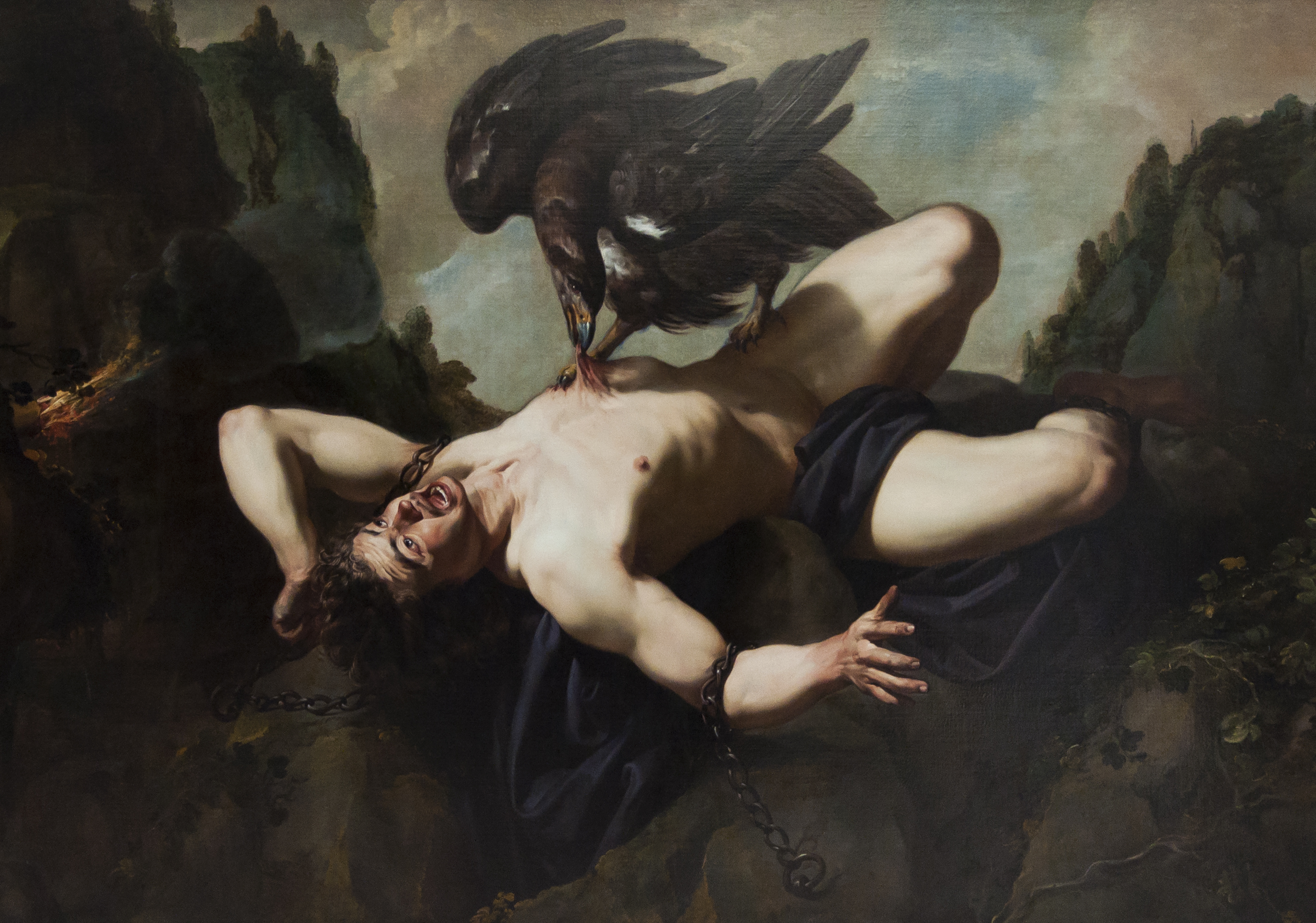 Preview: Let Your Hair Down