As of September 25th, Oxford’s UCU (University and College Union) as well as Unison are balloting for strike action against a real-terms pay cut. It comes after what an email sent to UCU members says is ‘years of below-inflation pay settlements and therefore real-terms cuts in pay.

This year higher education staff nationally were made a final offer by the UCEA (Universities and Colleges Employers Association) of a 1% pay rise after more of the same in previous years- the accumulated value of HE pay cuts now stands at 13% since 2009. Gajendra Singh, an Oxford academic and UCU member adds that ‘no national agreement was reached on academic workloads, the precarious position of hourly-paid and casual staff, redundancy avoidance and disability leave.’ The UCU and its relatives have rejected the offer, supported by a vote of 70%, whilst 69.2% supported Action Short of a Strike (ASOS), and over half voted for full strike action. Therefore the University and the UCU are now formally in dispute, with a general meeting of union members and ballots for strikes and ASOS to come.

This follows a series of national curbs on pay and conditions across the public sector. Academy schools are free from national pay negotiations, weakening collective bargaining and presenting the risk of a ‘race to the bottom.’ The new pensions settlement amounts to ‘work longer, pay more in, get less’- something which firefighters are set to also strike over shortly. This is in spite of the fact that the Hutton Report indicates that the cost of pensions is in fact falling, not rising as the government claim. Once again, working people are being made to pay for a crisis they did not create. In Oxford in 2011, an estimated 5000 people marched to Broad Street in a rally for fair pay and pensions as part of a national day of action which saw three quarters of a million workers out. Asked why he supported strike action this time round, Singh replied ‘The fight for pay is not just a narrow sectional issue. Defending our living standards against pay cuts is linked to the broader fight to defend education (which ought to matter to students). It is about defending against the further neo-liberalization and casualization of academia.’

The issue is certainly broader than it at first appears. UCU’s recent report notes that universities are twice as likely to employ on zero-hour contracts as other employers- and Oxford, whilst not the worst offender by a long stretch, is no stranger to such practices. These are contracts that rather than providing ‘flexible working’ in fact roll back workers’ rights and are easily open to abuse. Academia in general is being casualised, with doctoral students expected to take on teaching responsibilities, and the dire state of higher education funding. As Singh points out, ‘a lot more staff than you may think are on non-permanent contracts. This ranges from fixed-term lecturers, postdoctoral fellows, and staff working on stipendiary contracts…it is difficult for staff to resist being over-worked.’ Merlin Seller, a History of Art graduate, elaborates on the situation at the museums. ‘University of Oxford Museums and Collections has recently been pushing its reliance on casual labour to frightening lengths. Pitt Rivers’ public facing staff, are simultaneously being asked to take on more responsibilities, from security to covering areas in the Natural History Museum, while fewer have any job security. When a management position opened up we thought a new permanent or part time contracts would result as people moved up, but instead the University extended the proportion of employees on zero hours contracts. Working a zero-hour contract also has social/psychological ramifications which extend beyond the difficulty of matching increasing bills to fluctuating income (a serious concern for many of my friends who have to live with thin margins). It also results in mistrust and competition between us as every day we’re thankful for each shift we can get – as if it were a gift from a benefactor. It’s a perfect strategy for the University, they get [to rely] on a large pool of pliant labour to cover the cracks that training and contracts would avoid.’

‘Academic staff do not take industrial action lightly’, Singh adds when asked about disruption to tutorials and lectures. ‘We love what it is we do. And that is precisely why we need to take some form of action.’ This is an issue for students as much as it is for academics. With the expansion of overworked, underpaid and insecure staff, the danger of educational standards falling even at Oxford is clear and present. Nationwide as in Oxford, students are expected to pay three times more for their tuition than pre-2012 entry levels whilst the student loan book is due to be sold off by 2015. This increase in cost we have seen little benefit from- the main improvement in funding has been the private Moritz-Heyman donations. In spite of an increase we still have one of the Russell Group’s poorest student unions, and now we face management being willing to place our education at risk. Universities employ 2.6% of the country’s workforce, graduates continue to earn more and thus pay more in tax, and our universities are internationally renowned. There is no rationale whatsoever for UCEA’s behaviour- and students should be involved due to their own interests and potential future careers, not just out of support and care for the people who teach us and look after our academic welfare on a daily basis.

Therefore if strike action or similar does occur, students should be at the heart of it. There are many practical ways we can help. We can pledge in advance to move our tutes and not appear at lectures en masse, in order to allow the most conscientious academics to take action. We can show up on picket lines to demonstrate support, and we can discuss the issue publicly and loudly in our common rooms and OUSU, passing motions in favour of the academics. Striking is not a dirty word, not a thoughtless disruption of our lives pursued by people only concerned with their own pay packets. It is a fundamental right, a defence against the draconian behaviour of state and employers in the age of austerity, and a process which has already been legally curtailed to deeply worrying levels. If Oxford takes on this assault on pay and conditions and wins, it can provide an example and inspire confidence at universities across the country. 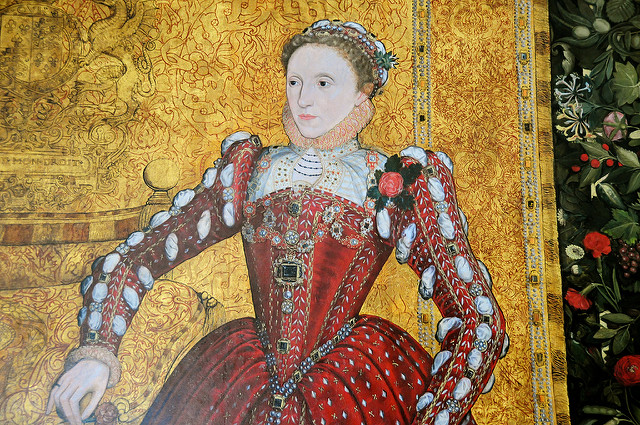 Why it’s time to acknowledge the complexity of the past 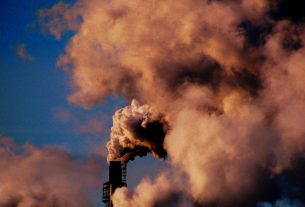 Why we’re backing Akehurst, and you should too