For most students the dreaming spires evoke calmness and contemplation – but new documents uncovered by The Oxford Student reveal the University’s wilder side.

Dispatching Freedom of Information requests to all 38 undergraduate colleges, The Oxford Student sought to lift the lid on student high-jinks. What followed were tales of drugs, drunkards and debauchery.

Newly released data from Jesus College reveals 31 disciplinary incidents have occurred since May 2011, including six instances of drunken and disorderly behaviour, six counts of unauthorised parties and three of sneaking guests into college.

In May 2013, two Jesus students were disciplined for gatecrashing the Pembroke ball and ordered to pay back the full ticket price, while another was fined £30 for throwing up in Trinity College’s centuries-old quad.

During the same month, some students were disciplined for hosting a party without permission, and forced to apologise to staff and pay a cleaning charge. Others received fines for tampering with fire extinguishers and for damaging a college flat.

Ten students were disciplined for raucous behaviour during a trip to Spain in April 2012, and forced to apologise. Later that year, another student was disciplined for “being rude to a minicab driver”, while five freshers admitted having a party on the roof of Ship Street and were made to pay for re-tiling. “Drinking excessively in the college bar” left one undergraduate with a formal warning.

The most unusual offence was a £60 damages charge for two students who threw a framed picture out of a room while drunk. Another entry from April 2013 recounts how one student was forced to return a traffic sign and apologise for having stolen it the previous night.

Causing a fire hazard was another common offence – the University’s response: “Summons, suspended fine, confiscation of toaster and requirement to watch security video.” Students also found themselves in hot water for “rudeness to staff.”

Elsewhere, a pair of undergraduates at Teddy Hall were banned from future room ballots “due to repeated and serious violations of smoking violations [sic.]” Smoking is currently forbidden on the college premises and enforcement of this rule raised the college £861 pounds during the 2012/2013 academic year. Damage to college property brought in a further £510 in fines while drunkenness and miscellaneous offences led to an additional £180. In total approximately £1551 of fines were levied on Teddy Hall students during the same period.

The Dean added in his report that: “Incidents of drunken behaviour have been less frequent than in recent years but there have been many reports of violation of the smoking prohibition, a small number of cases of reported marijuana use, shisha pipe use and attempts to avoid detection of smoking by covering smoke alarms.” He proposed an on-the-spot fine of £25 for all offenders as a remedy.

Mansfield College levied considerably fewer fines, with just one reported offence of vandalism in the academic year 2010/11, incurring a £20 fine. The following year there were four cases of drunken and disorderly behaviour outside college resulting in £100 in fines, 13 cases of excessive noise in rooms carrying a fine of £10 each and two instances of “disregarding college rules” carrying £25 and £30 fines respectively.

At least four students were fined £100 for “drunk and disorderly behaviour outside college” while, the following year, one student was fined £10 for “drunkenness” and another £100 for infringing the IT rules.

“More minor disciplinary issues dealt with purely at decanal level would not be recorded anywhere and tend to be rare at HMC in any case,” said Tutor for Graduates and Secretary to the Governing Body, Dr Eric Eve.

But not all colleges were as transparent with their disciplinary measures. Exeter College’s Rector Frances Cairncross, in a letter to this paper, wrote: “We confirm that we do hold information falling within the scope of your request [but] in our view it would be unfair to disclose such personal information because it may have unjustified adverse affects on the students concerned and students have a reasonable expectation that their information will not be disclosed.”

“We do not consider there to be any justification for disclosure by reason of such information being in the public interest,” she added.

Other colleges do not retain any records of disciplinary offences at all, or destroy the records after a certain period of time. Among these were Queen’s, Somerville, University, St Hilda’s, Wadham, St John’s and St Benet’s Hall.

St John’s professor AJ Parker explained: “The vast majority of decanal cases produce a letter which is placed on a student’s file for a specific period of time. At the end of that time the case is considered closed and the letter removed from the file in accordance with data protection provisions.”

Professor Werner Jeanrond, Master of St Benet’s Hall, said: “There have not been any formal reports recorded with regard to disciplinary student issues.”

The University’s central Freedom of Information service also responded to a broader request concerning discipline of individual students and student clubs. Though disciplinary hearing minutes were exempt under privacy laws, the Proctor’s Oration for the academic years 2009/10-present unveiled disciplinary offences including plagiarism, mobile phone use in exams and harassment against fellow members of the University.

The year 2010 saw five students fined £80 each for raucous behaviour post-exams, and four cases of students forging university documents. Another five students were hit with fines between £30 and £40 for taking mobile phones into the exam hall and the Proctors recovered £4,457 in library fines and damages during the academic year. One student was fined £400 for “misuse of IT facilities.”

The next year the Proctors raked in £7,258 in library fines and damages, including £150 for vandalism, £100 for taking a mobile phone into an exam and five fines between £80-£100 for rowdy behaviour post-exams.

The 2012 Proctor’s report revealed that £5647 was recovered through library offences, while one student was fined £25 for lending his bodcard to another. In 2013, the most recent report, the Proctors made £8,507 from library fines and damages, £90 in fines from students who brought revision material into exams, £100 from two students who brought mobile phones into exams and one £120 fine for “misbehaviour” after exams.

Some colleges appeared unaware as to how to process FOI requests with one college officer admitting: “We never actually read the emails.” 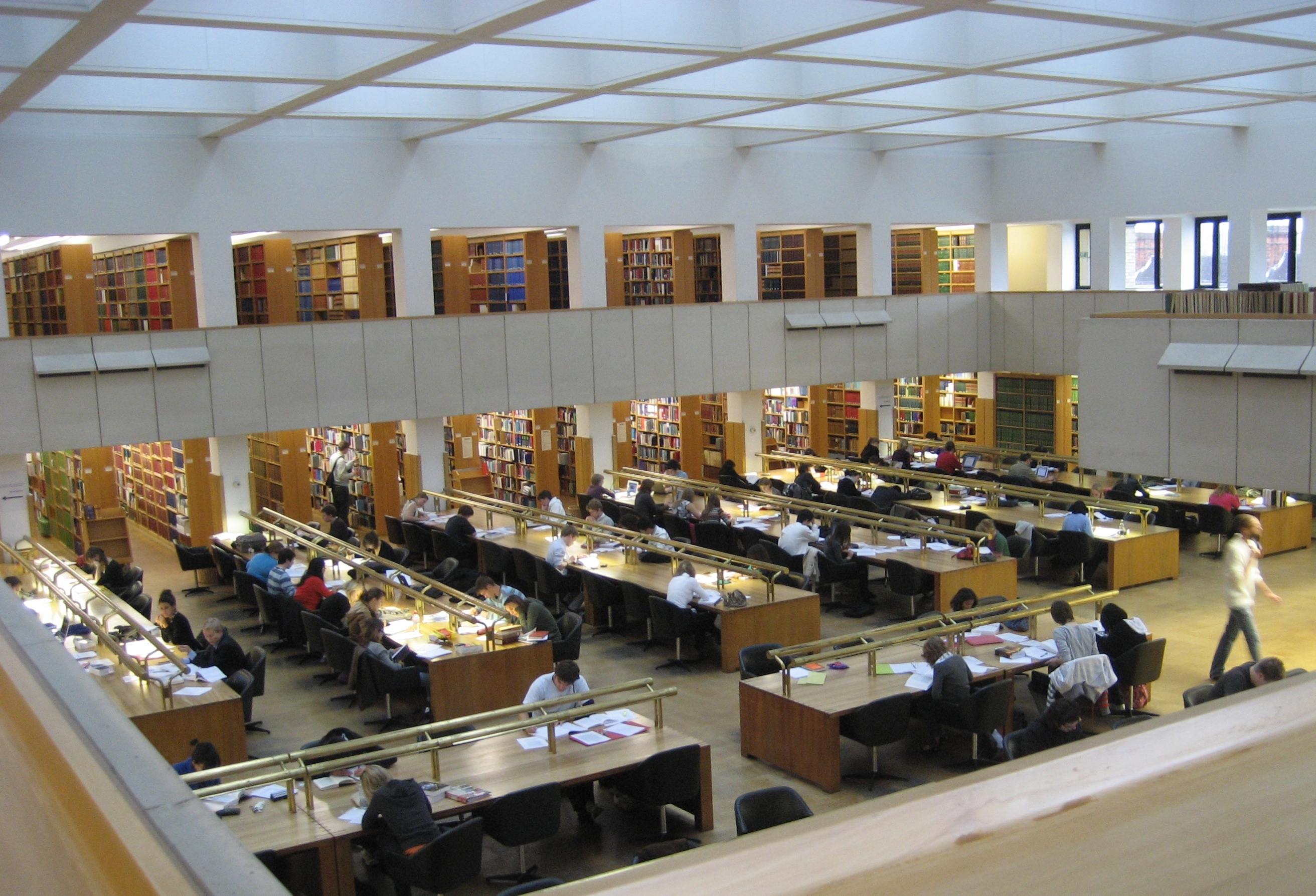