There is something stirring at Anfield. A feeling that hasn’t been around since the time when Mr Benitez was in charge. After a solid start to the season, Liverpool are in second place coming out of the international break, level on points with league leaders Arsenal. Crucially for all Reds fans, there is a six-point gap between themselves and Manchester United. The future is starting to look an altogether different shade of red.

Perhaps, but this is Liverpool we’re talking about. Ever since Rafa’s last disastrous season in 09-10 which finished in seventh place and no Champions League football, the club has been an ‘also-ran’ in the League. Roy Hodgson was awful. Kenny Dalglish brought back nostalgia and wasteful spending. There’s been a welcome change of ownership too, albeit one that took place solely on the far side of the Atlantic. Brendan Rodgers seems to personify the professionalism of the young football manager and he’s definitely improved both the team and the mood on Merseyside, but how long can the feeling that Champions League qualification is there for the taking last?

With a squad like this one, not very long. Six teams finished above Liverpool last season and, possibly with the exception of Everton, all have squads with the quality-in-depth to put Rodgers’ squad to shame. In the only game Liverpool have lost so far this season, against Southampton back in September, the manager turned to a half-fit José Enrique, Spanish youth import Luis Alberto and speedy kid Raheem Sterling to overhaul the one-goal deficit. When faced with the ignominy of a 1-1 draw to Norwich, José Mourinho turned to his bench and found Eden Hazard, Willian and Samuel Eto’o. Manchester City and Tottenham also have great strength in depth. The Liverpool squad is almost without injuries at the moment and it’s clear that after the first team start picking up knocks, Rodgers is going to find himself with some tough decisions.

There’s another problem too; one of miscalculation. Liverpool have so far beaten Stoke, Aston Villa, Manchester United, Sunderland and Crystal Palace. With the exception of their great rivals, it’s quite possible that all of those teams will finish in the bottom half of the league. Liverpool got 43 points against the bottom ten teams last season, and only lost three times in all those games. Against the top half, they were plagued by draw after draw after draw, and finished with only 18 points.

December is going to be a crucial month for Rodgers. Tottenham, Manchester City and Chelsea all offer chances for big statements, but with two trips to London and only one game at home, it’s difficult to see the Reds coming up trumps.

It’s not that the first team isn’t good enough to challenge the big boys. There has definitely been improvement there compared to last season, especially in defence. The team has received a real makeover since Rodgers took over and looks much the better for it but there’s no back up. If you’re a Liverpool fan, it’s too easy to see a tired team with one of SAS missing – Suárez’s disciplinary record is another issue – getting trounced at White Hart Lane and then again two weeks later at Chelsea.

Further “unacceptable” performances like the one against Southampton will inevitably follow until it looks like improving on last year’s seventh place is going to be an achievement as Martínez’s Everton go from strength to strength. I really, really don’t want to say this, but Liverpool aren’t going to finish fourth this season. Didn’t we all know that anyway? 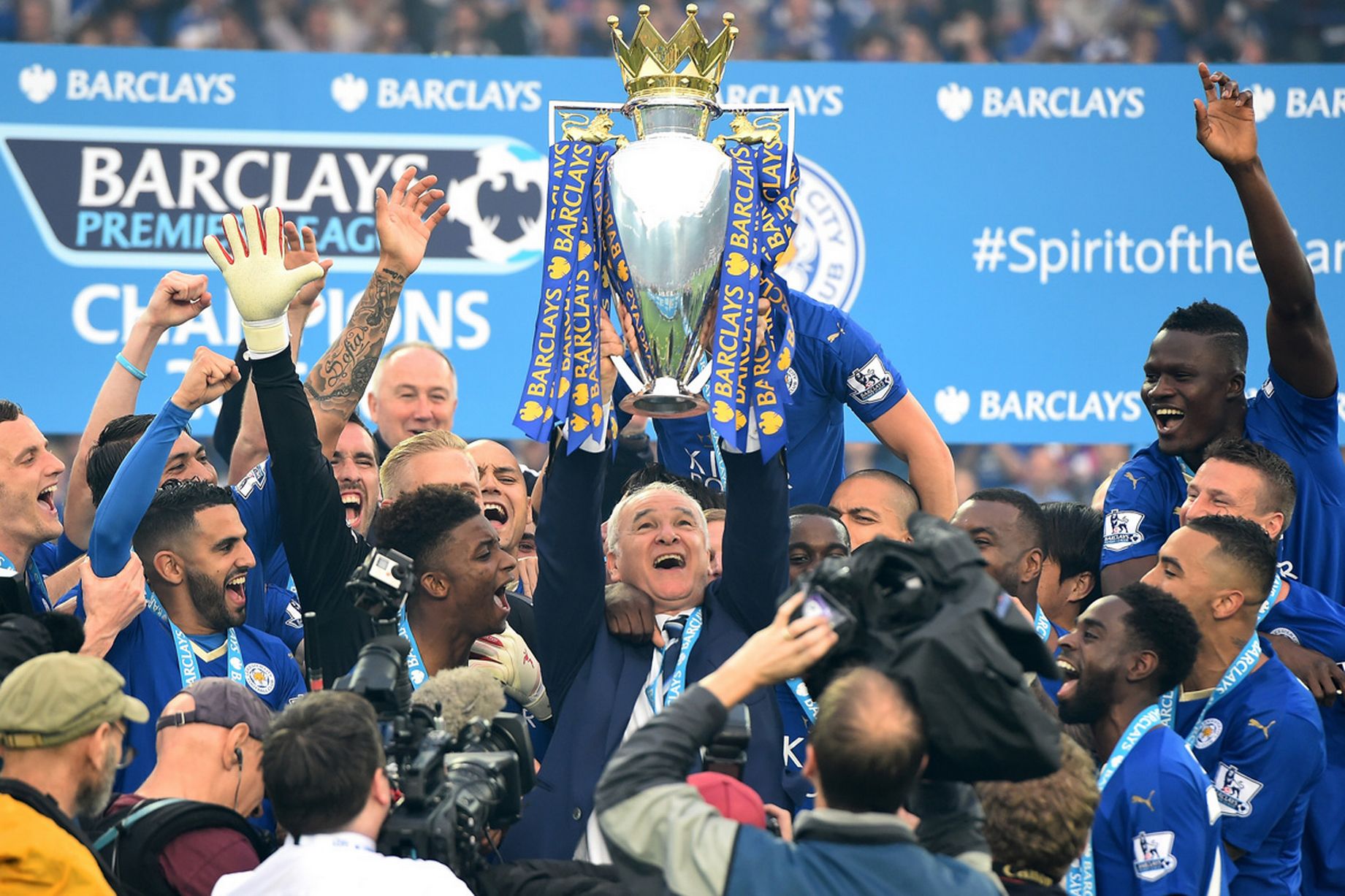 Why Leicester will Challenge the Top 6 Next Season