One of the challenges that every museum faces is connecting – with a variety of people, and not just students and scholars. For this, it is vital that the museum becomes not only a space of scholarly research but a dynamic, interactive platform which connects past cultural traditions with modern sensibilities. Live Friday, a monthly feature of the Ashmolean, is an attempt to do this and much more. The theme for this month’s event , ‘The Art of Theatre’, was jointly presented by the Ashmolean museum and OUDS (Oxford University Dramatic Society).

Any museum is admittedly an exceptional place to engage in drama; because, traditionally, they’ve been considered static spaces, focused on the past. The Ashmolean, with its diverse and time-transcendent collections, became an ideal venue for a range of interactive events that, remarkably, had something for everybody. One of the popular museum’s prominent themes is the highlighting of connections across civilizations. And, in keeping with this, the variety of shows and activities on offer suggested how forms of art and theatre can appeal both through cultural rootedness and, unexpectedly, universality.

Visitors could be seen not only enjoying the shows and the live performances but also exploring the impressive collections of the museum – even as the enchanting BeatRoots a cappella livened up the atrium and beyond. The popular and the esoteric became the best of companions. (For those interested in a taking a closer look at the theatrical objects in the Eastern Art Department, the museum offered a rare view of the ‘behind the scenes’ collections.)

The Art of Theatre, the evening’s titular theme, did not restrict itself to drama. It became a cultural amalgamation, as visitors could enjoy speeches from Shakespeare’s Henry V and in the next moment be enthralled by a live performance of Indian classical dance by members of the Oxford Indian Classical Arts Society. Similarly, children could engage in some craft through the Butterfly Puppet Workshop – while people of all ages could be found in the Dress-Up Photo Booth, exploring the delightful collections of the Oxford University Dramatic Society. For those more interested in theatre itself, there was a wide array of plays touching various subjects. For instance, Bliss –  directed by Luke Howarth and written by Royal Court Young Writer Matt Parvin –  drew inspiration from the Chinese paintings gallery.

The Ashmolean also played host to a variety of performers who put on positively riveting performances. The Paper Cinema brought with them an extraordinary blend of music, animation and live puppetry, while The Elia Ensemble performed Handel’s ‘The Choice of Hercules’, which brought alive Paola de Matteis’ painting on the same theme.  Zander Sharp and the Donut Kings among others also attracted huge audiences.

The evening’s real success was in its ability to showcase the real art behind the theatre, and in its valiant endeavour to provide a close experience of it. Visitors got an opportunity to decorate masks and understand how they had been used in drama, from the ancient Greek tragedies to modern plays. Similarly, the theatre design workshop was an attempt to highlight the important role of costume in theatre; other events were devoted to lighting and music. Stage and backstage were, at last, reunited. The Art of Theatre successfully engaged with the possibilities of the dramatic within the space of a University museum. The evening gave us a glimpse of a restructured, novel way of learning, and suggested something new about spaces like the museum: they have the capacity to bring forth the radical potential of art and theatre; both have a unique potential to transcend local meanings and engage in an interaction that enlivens and renews its meaning in unexpected ways. The location of the events in the museum created a sense of connection between viewer and exhibition, and an understanding of drama as an amalgam of various arts, drawn from a plethora of cultures, which continues to blend the past and the present every day. 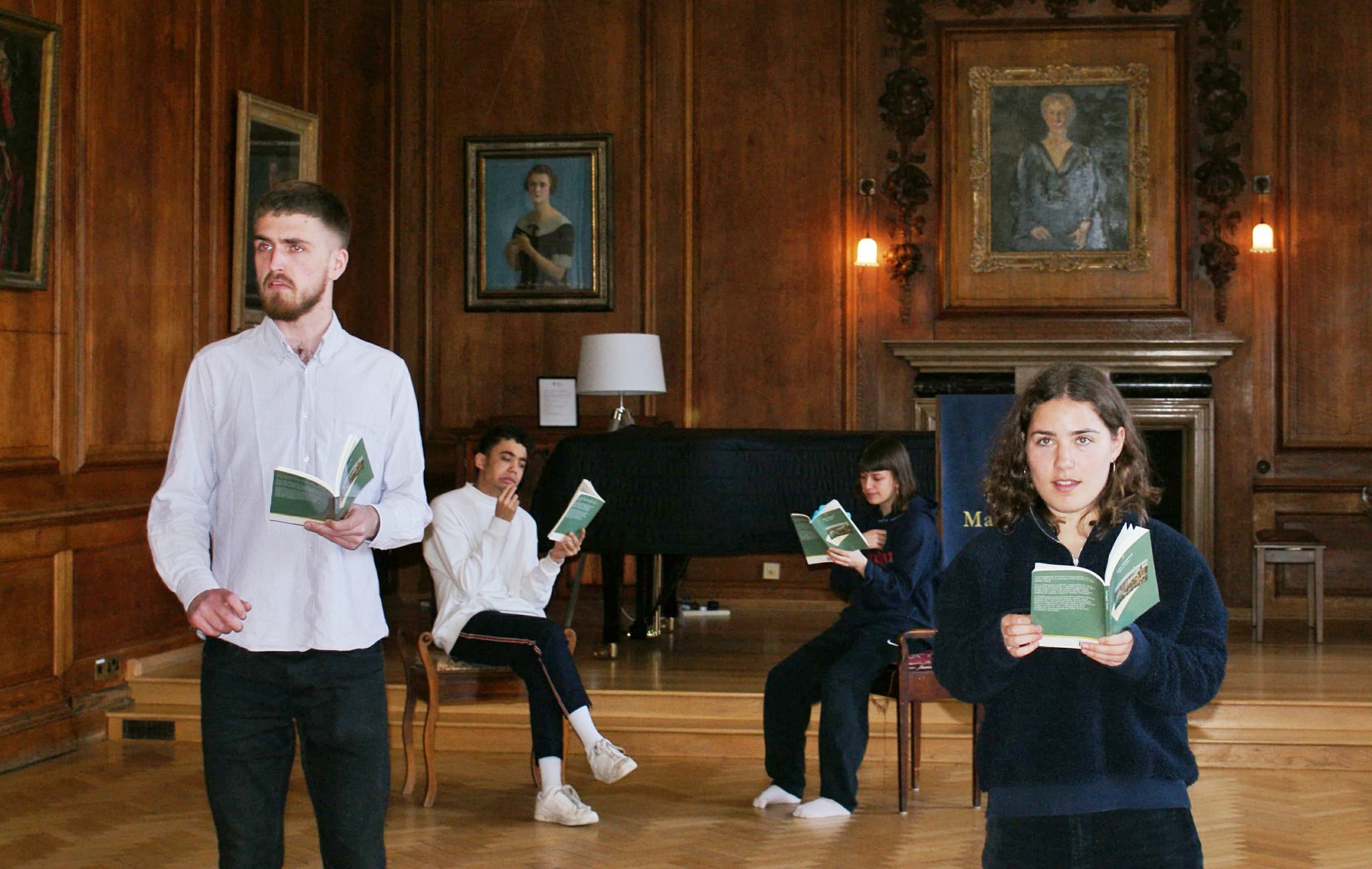 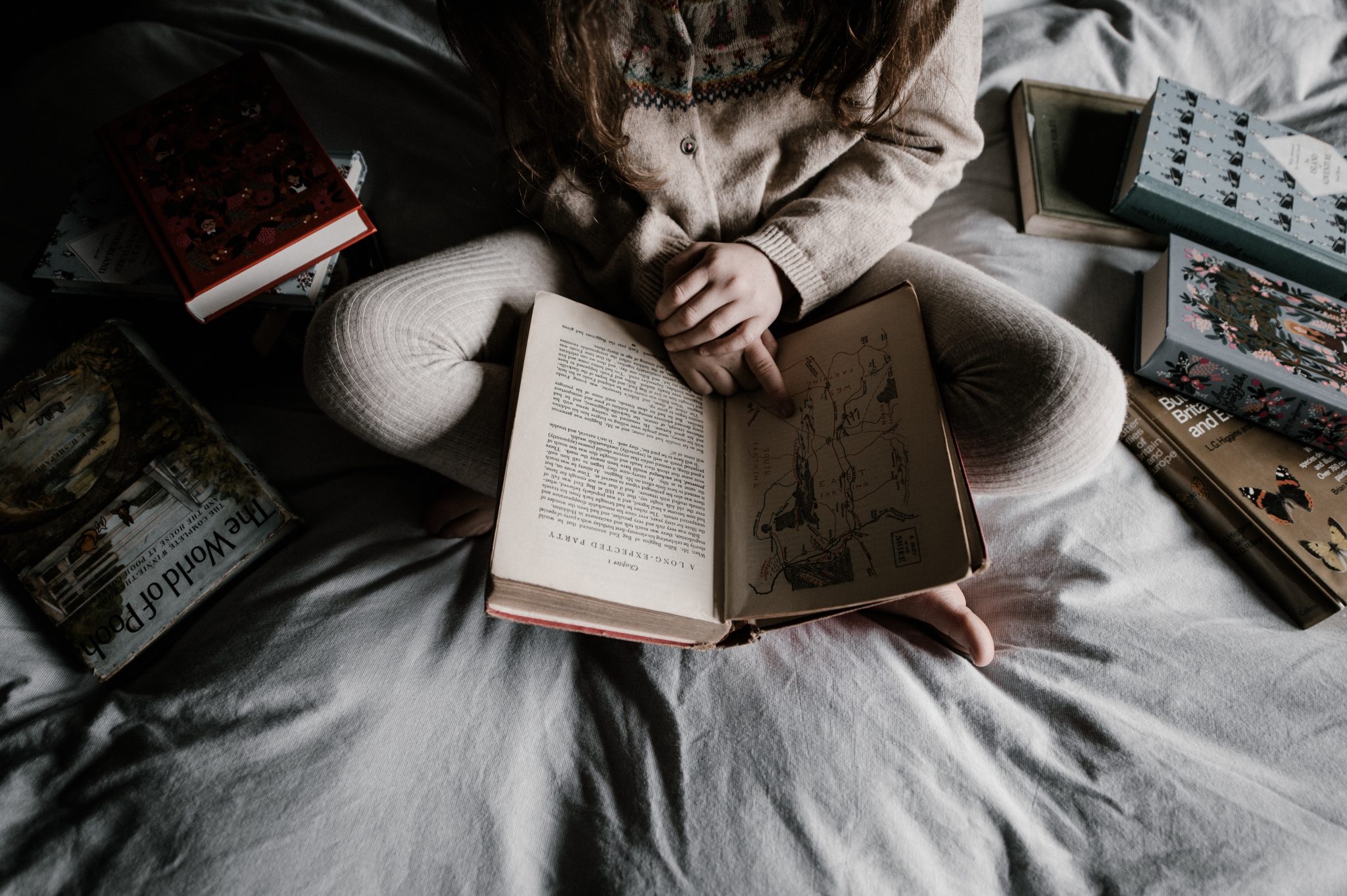