A veteran anarchist labelled as Britain’s most dangerous man by The Daily Star has told The Oxford Student that he plans to hold a May Day rally on Broad Street.

Ian Bone’s decision is a protest against the abandonment of his proposed visit to Balliol on 21st November. The event was cancelled when the police claimed that security would cost “thousands rather than hundreds of pounds”, according to Balliol JCR President Alex Bartram.

Neither the college nor the JCR could cover the quoted price. Bone called the police’s action a “gross infringement of free speech”.

Bone, who seeks the abolition of Oxford and Cambridge universities, said: “It’s diabolical. The police could use that excuse [security concerns] for anyone basically. This is an indoor speaker event not an outdoor event or rally.

“We’re going to come to Oxford on May Day next year. Traditionally we’ve always taken part in the demonstrations in London, but we think in view of what’s happened, May Day in Oxford would be good. We’re going to come down – this time it won’t be college only. We’re hoping for a big lively rally outside Balliol College on May 1st next year.”

The annual May Day rally has been held in London since the 1880s, and has traditionally been a focus for socialist and anarchist campaigning because it coincides with International Workers’ Day.

A police spokesperson stated: “Thames Valley Police attended a meeting with representatives from Oxford University, Balliol College and the event organisers to ensure the operator was aware of their responsibilities to their invited speakers, guests, students, employees in planning and producing a safe event.

“Thames Valley Police risk assesses any event using a standard procedure which takes into account a number of factors. This is a standard practice – unless there is an agreed level of police deployment available we are unable to accurately quote a figure.”

The proposed November event was organised by Claudia Blake of the Balliol Left Caucus. She said: “I don’t think he poses a security risk. He’s been in trouble for stuff in the past, but the nature of this event – we were struggling to fill a room of about eighty – makes it unlikely.”

Originally, the College had agreed to the talk on the condition that it was ticketed and limited to only 90 attendees. As a result of Bone’s reputation, the University contacted the police.

Blake, college officials and JCR President Bartram then met with a representative from Thames Valley Police, who made clear that they viewed Bone as a security risk.

Some of the concern may have come from Bone’s unabashed criticism of Oxbridge, including a comment on his website that “the best thing for equality in the UK would be to burn down Oxford and Cambridge universities.”

In response, Bone commented: “That’s a quote from somewhere from ages ago – it wasn’t incitement. It’s a discussion topic. I remember Malcolm X debating at the Oxford Union, and he was a member of Black Power.”

On the negotation procedure, Bartram explained: “Once the police were involved, there was little that I could do but I tried.”

He added: “We argued every which way that the event was highly unlikely to pose any sort of security risk, that the comparisons being drawn with previous sit-in protests by Ian Bone were not accurate, that comparisons being drawn with Tommy Robinson at the Union were off the mark too, that very few people would actually care about the speech other than those interested in hearing Ian Bone voice his opinions.”

Bartram did not, however, wholly agree with Bone’s assessment of Thames Valley Police’s decision. He stated: “While I don’t think the police are Ian Bone’s biggest fans, and vice-versa, I think it’s unhelpfully inflammatory [for Bone and the organisers] to talk about censorship.”

A representative of Balliol College stated: “The event was organised by the JCR ‘Left Caucus’ and the College had agreed the use of a room, but could not justify contributing further resources in addition to its own security arrangements inside the College.”

One proposed solution was to organise the event in conjunction with the Oxford Union. Bone, however, refused to speak at the Union.

Bone set up the anarchist newspaper Class War in 1983. His Class War group is also fielding candidates for the next general election, standing on a platform of a mansion tax, the nationalisation of industry and the closure of both private schools and Oxbridge.

A number of Balliol students were unhappy with the cancellation of Bone’s talk. Xavier Cohen, a first year PPEist and member of the Balliol Left Caucus, said: “It is totally implausible that Ian Bone poses a real violent threat to the institution; the potential fee is about the police’s sustained attack on far left activity. It’s clear to lots of people that the only threat this poses is a revolutionary one that the state is so scared of, it will repress by monetary, covert or violent means.”

He added: “I am fully behind a May Day rally in Oxford not only to celebrate International Workers’ Day, but to highlight the immense inequalities in our society that are most acutely displayed in bastions of privilege like the University of Oxford. A peaceful May Day rally seems like a fantastic way to show our opposition to a system of political policing and hierarchical education.”

Emma Livingston, a finalist at Balliol, commented: “I think that the [proposed cost] of security of this event is unreasonable and practically means that the police have censored him. Balliol Left Caucus is a small college society, it’s not the Union. Not only would it not be able to pay the costs, the size of the meeting simply doesn’t warrant it.

“That said, it is not clear whether this is anything specific to Ian Bone or a general police unwillingness to help facilitate the costs of controversial speakers.”

Other students were more considered. A second year at Balliol, who wished to remain anonymous, said: “It does seem a shame that the event had to be cancelled as a result of the supposed security threat that Bone poses, particularly when members of the Left Caucus worked hard to set up an exciting speaker event. However, I think Bone’s response was an overreaction.”

Bone is no stranger to political controversy. He took part in a ‘Bash the Rich’ march on David Cameron’s house in 2007, where, according to the protesters, three arrests were made. He has also written a book with the same title.

Balliol’s Alternative Prospectus describes the Left Caucus as “an informal forum for discussion and the growth of weedy beards.” 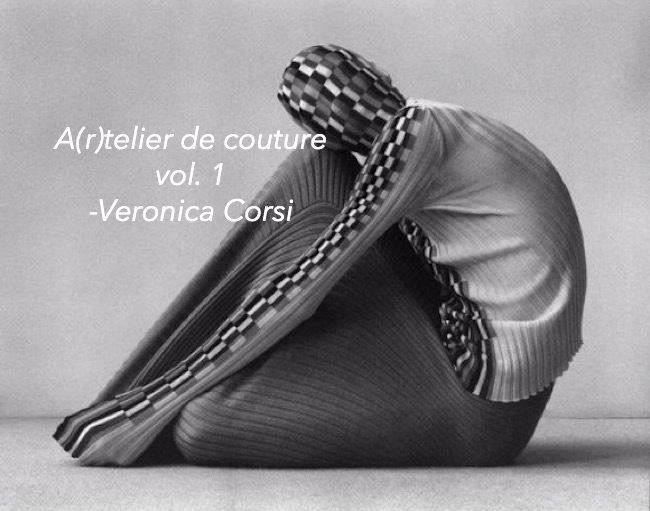