For those of you unfamiliar with the Marvel universe, Thor is a giant blonde god-like figure with a crazy hammer. He is based on the Norse god of the same name but don’t get too excited; I don’t think the creators were that loyal to the original legends. Hemsworth plays the God of Thunder and boy, let me tell you, he is easy on the eyes.

To put it bluntly, Thor 2 is a combination of Star Wars, Dungeon and Dragons, and Norse legend. In this particular film, Thor must fight the Dark Elves and save Asgard, his home, from total destruction. Asgard, by the way, is floating in space. All the while, he is trying to defend mortal love interest, Jane Foster (Natalie Portman) as she possesses the Aether, the weapon that the dark elves are looking for. The premise cannot be explained without making this film sound awful. But it is much better than the first one.

It feels like these Marvel movies are really hitting their stride particularly after the massive success of The Avengers. Thor 2, though far from perfect, especially in the screenwriting department, was much funnier; it doesn’t take itself too seriously (for the most part). They are aware that this is a film about a Norse God fighting space elves over some kind of powerful liquid that can destroy the universe. There’s no way to make that serious.

The most disappointing thing about Thor is its lack of effective dialogue paired with such a great cast; the talent is squandered. Academy Award-winner Anthony Hopkins is Odin, king of Asgard, but this role makes him seem like a subpar actor. Natalie Portman’s character was flat, the clichéd girl with a broken heart, and while Chris Hemsworth is good-looking and makes the audience swoon, his acting isn’t anything special. The best character of the entire film is, unsurprisingly, Loki, played by the always-charming Tom Hiddleston. He is one of those villains that you’re routing for no matter how evil or diabolical he is. Loki is simply fabulous.

Overall, Thor: The Dark World was fun. The world building of Asgard was beautiful, no matter how ridiculous, and the costume-designers and make-up team deserve some kind of award. 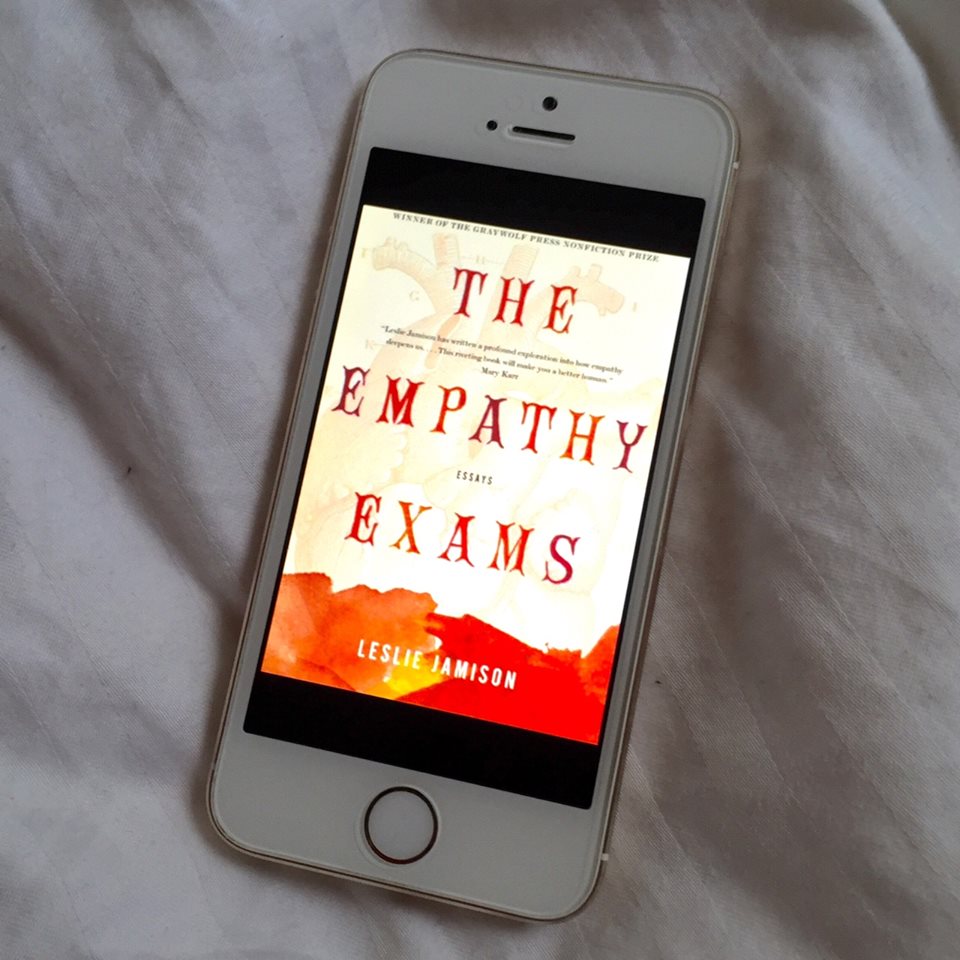