A University fellow has criticised the Bank of England for selecting a modified Jane Austen portrait to appear on its new ten pound note.

Dr Paula Byrne, a Jane Austen biographer and a fellow at Harris Manchester, told the BBC’s Today Programme that in the portrait “the author is made to look like a doll”, describing the picture as “a Katie Price makeover” which “has been airbrushed to make her seem more feminine”.

The chosen portrait, which shows the author smiling, is an adaption of a sketch drawn by Austen’s sister, Cassandra Austen, in which she appears frowning.

James Edward Austen-Leigh, the author’s nephew, commissioned the modified work to appear in a biography of the author fifty years after her death. Until recently Cassandra’s sketch was thought to be the only authentic portrait of Austen.

In 2011, however, Byrne came into possession of another painting which she believes is an authentic image of the author.

Byrne’s opposition to the Austen-Leigh portrait has received mixed public support.  Elisabeth Proudman, chairwoman of the Jane Austen Society, speaking to the BBC, dismissed Byrne’s criticism, saying “the family chose it, feeling it was a strong resemblance”.

When asked in a recent poll by The Guardian newspaper, 59% of people said they would prefer to see the modified portrait on the new note.

Kezia Smithe, a second year English student at Univ, sympathised with Byrne on the problem of beautifying  women in art, saying that “it is symptomatic of the representation of women in culture across ages”.

However, Ian Clementine, a third year psychologist at Harris Manchester, said “considering how much it [the note] is going to be mass produced, the original portrait isn’t in good enough shape”. He added that the move is probably more “pragmatic than sexist”.

This heated discussion comes in the wake of a wider campaign to get women represented on banknotes. After the Bank of England announced in April that Elizabeth Fry was to be replaced by Churchill on the £5 note, a number of protests and an online petition, signed by 35,000 people, resulted in the decision to put Austen on the £10 note.

George Osborne has tweeted that the Bank of England’s move showed “sense and sensibility” while Frances Wilson, a literary critic at The Independent, remarked on the compatibility of banknotes and Austen’s work, since “cash for Jane Austen’s heroines is like calorie-counting for Bridget jones”. 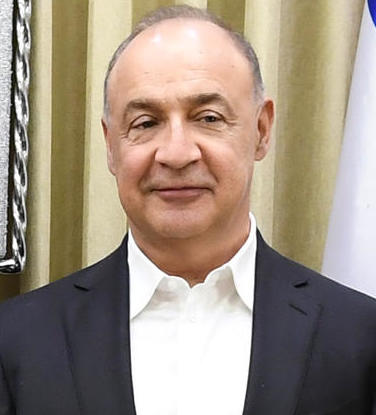 ‘Bake for Boobies’ at Lincoln 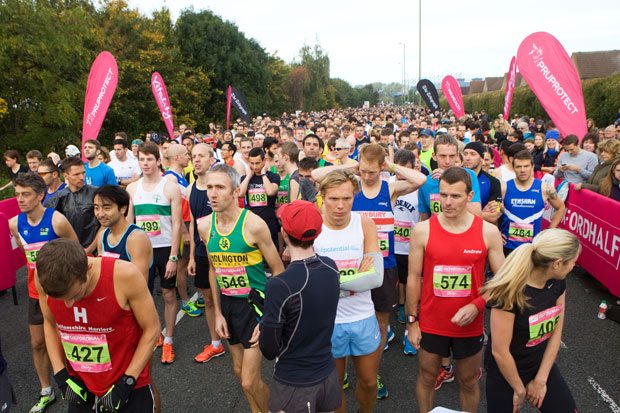