The stage for Tarell Alvin McCraney’s production of Antony and Cleopatra looks like a typical antiquated space: creamy-toned Corinthian columns, white marble on the floor, a blue sea suggested at the back of the stage … However, McCraney instead set the play in 1790s Haiti during the Revolutionary period. Cleopatra and her Egyptian subjects stand in for the native Haitians rebelling against the French colonists; Antony, Octavius Caesar and his followers are the French themselves. This updated setting is reflected through costumes, music and new interpolated elements, including funeral rites, dance sequences, and other idiosyncratic ideas.

It’s not a prescriptively faithful production of Shakespeare’s tragedy, both in its setting and its structure. McCraney has edited freely, and most changes do provide punch and clarity to the tale. Occasionally the cuts are clunky: characters appear to completely change their minds or reference events we haven’t seen or heard of before. Fortunately, McCarney has a solution for this – Enobarus, a follower of Antony, steps in occasionally to announce the act and location of the upcoming scene. Since the production uses no props to distinguish between the different settings, this narration is invaluable.

No props and a minimalist set leaves the audience’s eyes firmly on the actors. Being an RSC production, the acting is impeccable: Joaquina Kalukango’s Cleopatra is small, triumphant and explosive, hiding enormous quantities of rage and grief within her petite frame. Mark Antony (Jonathan Cake) is a tall figure, shifting between laddish good cheer and slick diplomacy, with impressively sharp Classical diction. Although the actors show warmth and sexual desire, there’s little sense of passion or eternal love in their relationship. Put simply, it’s not Romeo and Juliet, but that’s not really the point of Anthony and Cleopatra. The RSC’s advertising describes them as ‘the ultimate power couple’, and that’s what you see: they’re a strong political unit, powerful and loving when all is well in Egypt and spiteful and aggressive if it’s not. The main threat comes from Octavius, played by Samuel Collings: reminiscent of a posh English schoolboy, Collings is stiff and semi-puritanical, a stark contrast to the relaxed and earthy humour of the scenes set in Egypt. In addition to the main trio, Enobarbus (Chukwudi Iwuji) is witty and engaging, happily commanding the stage whenever he appears. The other six cast members fill the remaining fourteen roles, aided by changes in costume and demeanour (Sarah Niles actually changes gender during the first half). The overall effect is of a smart and supportive ensemble, a group of sterling actors playing out their tragic story.

The RSC coach trips run each term on the Monday of 5th week, costing £17 for bus and ticket. For a world-class product (in this case, quite literally – the production will transfer to New York and Miami) it’s a bargain. Go now, if you can; if not, hoard some cash for the Hilary trip. It’s powerful theatre, a good night out – and will impress your parents in your next call home. 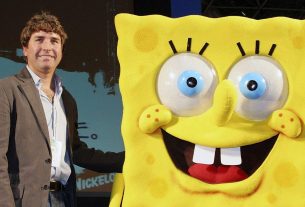 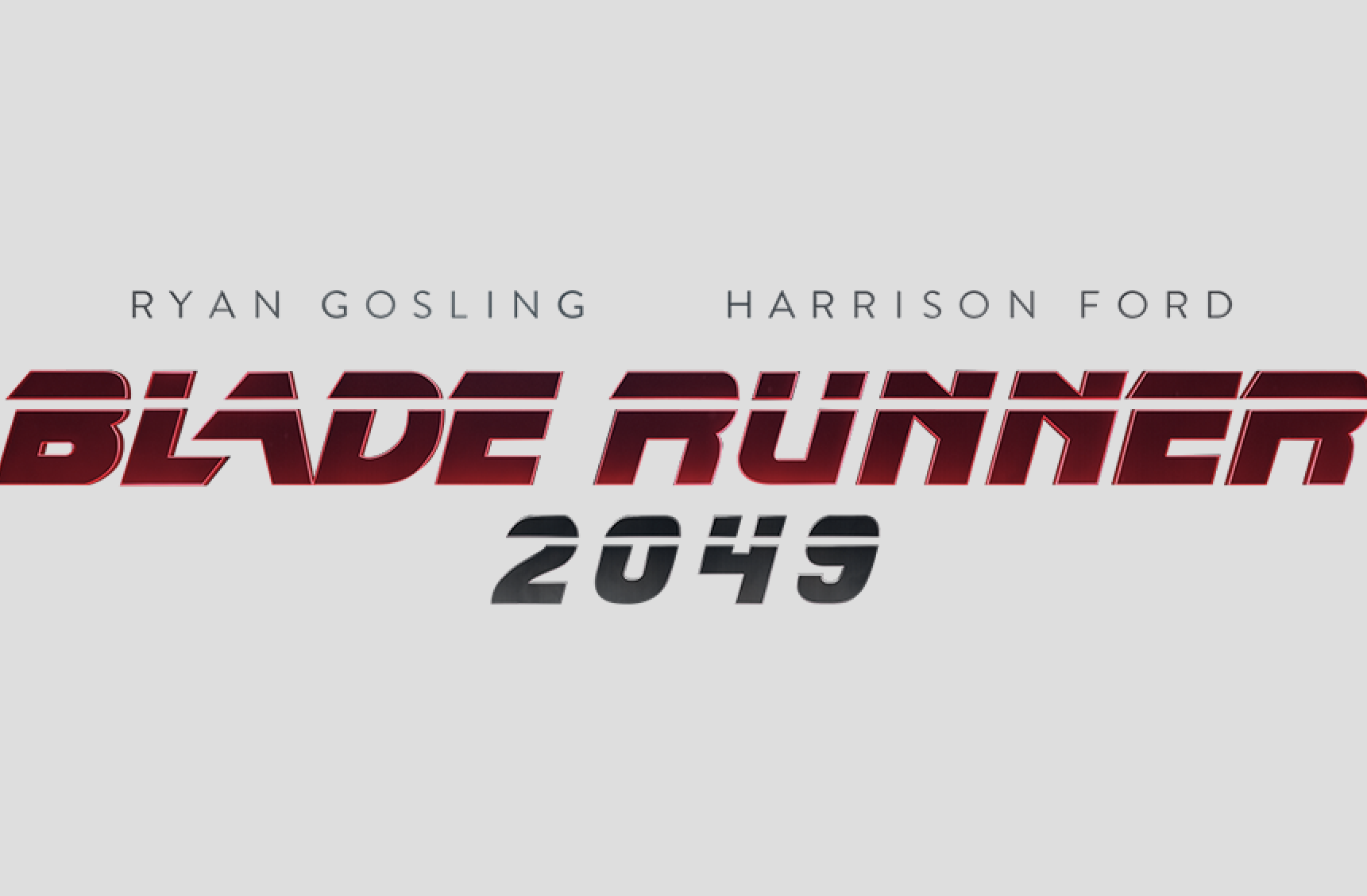