Sitting in the Old Library in LMH surrounded by crisps and cut outs from naturist magazines, the “(wo)manifesto” is being discussed. This is the behind-the-scenes face of the Cuntry Living who until now have been faceless, as I’ve only seen their membership on their hugely popular Facebook group, with (at time of print) 1,088 members. The contributions of these members range from trans photo-shoots to thoughts on the new Lily Allen video ‘Hard Out Here’, to writers looking for people to share their personal experiences.

As far as I can see from scrolling down the posts on the group, Cuntry Living joyously provides a platform where members can be angry about feminist issues in the knowledge that they will be debated, but not shot down. According to Georgia Luscombe, co-editor of Cuntry Living, the page is “a safe space to discuss gender issues – people feel comfortable vocalizing concerns about sexism which they might not elsewhere.” Charlotte Sykes, fellow co-editor (and recently described by the Daily Mail as a “feminist activist” in their article on the Pembroke Rugby scandal because they just couldn’t bring themselves to print a pun on the word “cunt” in their hallowed pages) agrees that it’s more than just an open forum, adding that “the group is also keen to mobilize action against perceived injustices across the university.” This mobilization highlights one of the evolutions of the (wo)manifesto, in which to be a feminist is an active not a passive position.

As Georgia comments “I wish we didn’t have to fight these battles, and we don’t necessarily enjoy being ‘angry’.” The challenge then arises of which method of action is the most productive to express this anger and create a change in misogynistic attitudes. The question is whether feminists align themselves with the founding (wo)manifesto’s assertion “IN THE FACE OF OPPRESSION, ONE MUST SPIT” or whether they educate the misogynists they’re fighting against. This spitting in the face of oppression is just one of the aspects of the initial (wo)manifesto, in which the original 2012 document asserts, in all-caps lock pronouncements worthy of a Jenny Holzer installation “IT IS JUST AS IMPORTANT AND POWERFUL TO BE THE THE GIRL WHO TELLS THE WOLF-WHISTLER ON THE STREET TO FUCK OFF AS IT IS TO BE JUDITH BUTLER” and the pithy reminder “FEMINISTS DO NOT HATE MEN. FEMINISTS HATE MISOGYNY.

One challenge of feminism, perfectly outlined while a group of white, cisgender, Oxford students sat in a room full of marble busts, is an awareness of privilege and the difficulty of writing about minority groups within feminism if you’re not part of them. Charlotte agrees that “we’d love to provide a platform for every aspect of inter-sectionality and Cuntry Living is a platform to talk about everyone’s experiences. But if these individuals don’t write the articles, we can’t speak for them.” This question of how feminism can incorporate every single sub-group results in the almost legal-speak disclaimer of the original (wo)manifesto proclaimed on the Cuntry Living tumblr:  “SO WE ASK: FEMINISTS, MEN, WOMEN, STRAIGHT, GAY, BI, PANS, QUEER, LESBIAN, TWINKS, MUSCLE MARIES, OTTERS, DYKES, GIRLY DYKES, LIPSTICK LESBIANS, GENDER BENDERS, GENDER FUCKERS, CUBS, BEARS, CHASERS, PUPS, BUTCH, FEMMES….. OR WHATEVER YOU CHOOSE TO BE TO JOIN US IN THE SPITTING.” While this is a long rally for troops, the message is clear: Cuntry Living is an inclusive group and everyone is welcome.

To Cuntry Living, to be a feminist is not about remaining passive and merely believing in equality: it is to speak out actively against misogyny. This is clarified by Georgia: “if you hear a guy friend say something degrading and sexist to women, and you don’t call them out on it, you’re not a feminist.” She adds that “a lot of these issues aren’t just women’s issues but social issues”, which encompass men as well. Charlotte agrees: “feminism cannot exist in a vacuum of purely women. We represent everyone who feels oppressed by patriarchal values. It’s great that there are men writing for this issue of Cuntry Living.”

Surrounded by pieces of paper, as Georgia cuts out ridiculous quotes from Cosmopolitan (a personal favourite is one of their infamously awful sex tips, in which losing your virginity is compared to “a tube of toothpaste exploding inside you”), I ask whether now is a good time to be a feminist in Oxford. Holly Whiston, a Cuntry Living writer laying in her article about sex ed in secondary schools, is positive: “there’s a lot of misogyny but also people calling each other out on misogyny. The amount of scandal around the Pembroke Rugby story and the St Hugh’s drinking society story is a sign of this positive change.”

Lili Hamlyn, writer, instantly agrees, “It seems like it’s not just a few people screaming in the corner anymore.” With thousands of women and men now making a conscious decision to align themselves to the label of ‘feminist’ which they wouldn’t have before, feminism has clearly come a long way. As Georgia and Charlotte add “it’s important to remember that feminism is as important today as it ever has been.” It’s this inclusive attitude, epitomised by the zine’s open submissions policy, which Cuntry Living focuses on. Maybe, with added caps-lock, that’ll make the 2013 (wo)manifesto.

Cuntry Living and the Oxford Documentary Society are presenting ‘Pussy Riot: A Punk Prayer’ on Friday of 6th week and ‘Ladies and LGBTQ Rap and Hip Hop’ at Babylove on Monday of 7th week 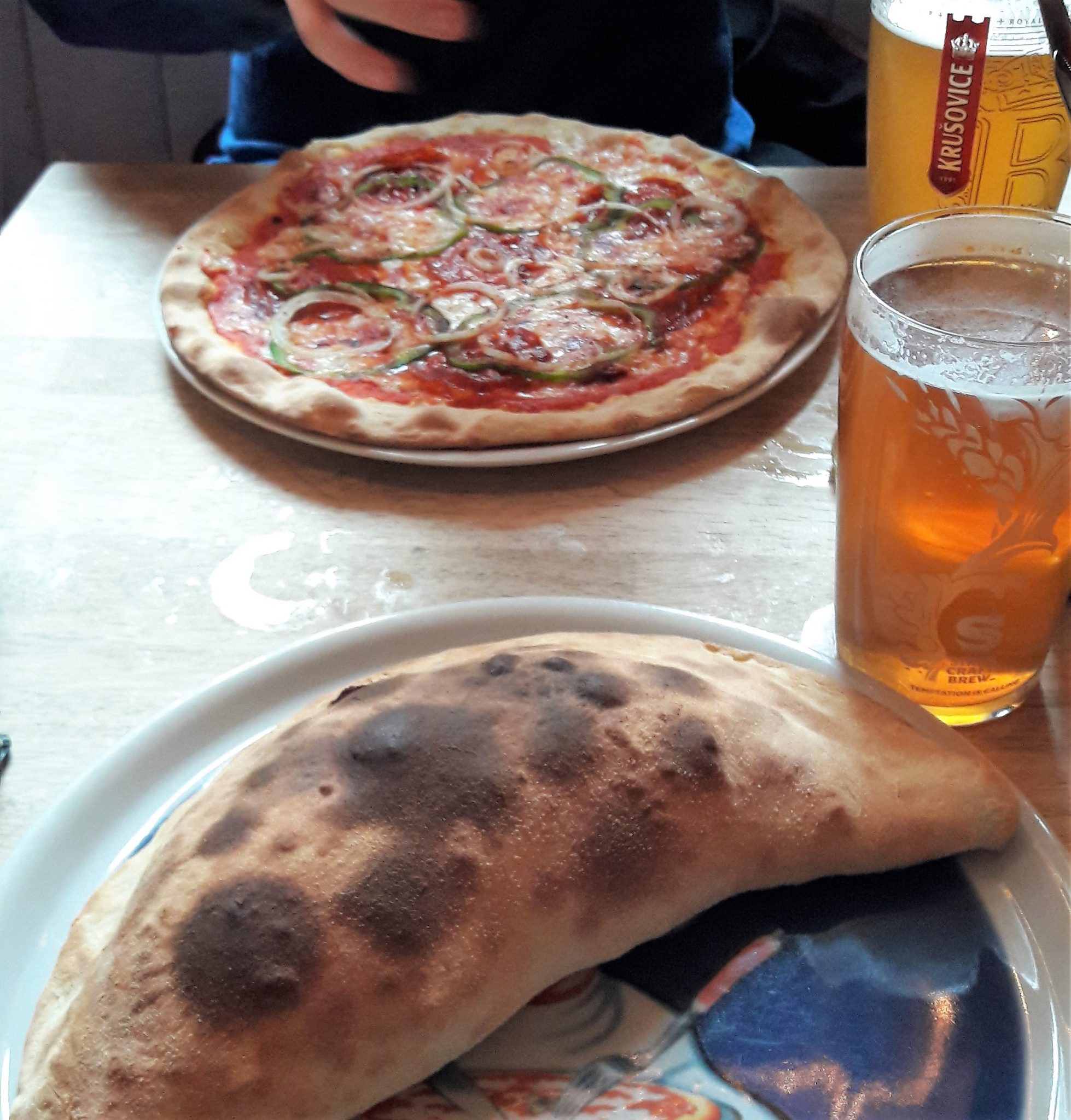