When it comes to publicising your own narrow-mindedness, look no further than the gay hookup app Grindr, where there is a bizarre trend of referring to people of colour by the kinds of food that are stereotypically associated with them, e.g. ‘no spice or rice’. Welcome to the world of sexual racism.

Many people will retort that ‘it’s just my preference,’ and that it’s not necessarily racist to not find yourself attracted to people of a particular racial or ethnic group. That’s true, but to rule it out entirely is short-sighted, and then to publicise that rejection, reprehensible. Moreover, the fact that these racial preferences are so often based on racist stereotypes should point you in the direction of interrogating where your ‘preferences’ come from, and whether or not they’re as innocuous as you might want to think. Taking a look at Western cultural history, it’s not too difficult to work out where some of our stereotypes come from: the stereotype of the big, aggressive black man feeds on anxieties that are ultimately partly the legacy of slavery. The great political thinker Frantz Fanon wrote perceptively on the way that black men are reduced to their penises in the white imagination. Likewise, American cultural history is full of constructions of asexual, emasculated East Asian men, who in the 19th century were thought to present an economic threat to white men, and were thus prevented from working except in jobs traditionally done by women. And I haven’t even touched on all the other stereotyped ethnic groups, nor all the different stereotypes for women of colour. I don’t have the space to do that here, but my point is merely that if you’re assuming something about someone based on your perception of their racial background, then check yourself.

A friend of mine turned this orientalizing impulse on its head with his ‘occidentalizing’, which demonstrates hilariously the ludicrousness of this kind of behaviour. But among all this culturally-constructed gloom, there is some hope, and that is because people’s sexual desires are far more expansive, diverse and complex than the mainstream media, pornographic and non-pornographic, would have us believe. Our encounters with individual people will always be too complex for the stereotypes that we have been given to deal with them.

On the online dating site OKCupid, one of the questions that is asked of you, in an attempt to work out which people will be the best ‘matches’ for you, is ‘Would you strongly prefer to date someone of your own skin color / racial background?’ I’m of half white English and half Japanese descent which is why I’m always puzzled by the fact that at least half of the overt sexual interest I get is from men who say they’re only interested in white people. I couldn’t pass for white either; I seem to be clearly read by everyone who meets me as in some sense ‘ethnic’, and often as East Asian. The reason I point this out is because I see it as a symptom of people’s own confusion about their desires. Fetishization forecloses the possibility of being surprised, of recognizing the singularity of the individuals you can desire, and when you do come across individuals, chances are you won’t be able to push them into the box you’ve brought with you, no matter how hard you try.

Bearing in mind what I’ve said about fetishization and objectification, it should be clear that racism, which is fundamentally a practice of dehumanization and disrespect, has a deeply, damagingly anti-erotic effect on the way we relate to the bodies of others, our own bodies, and to desire. 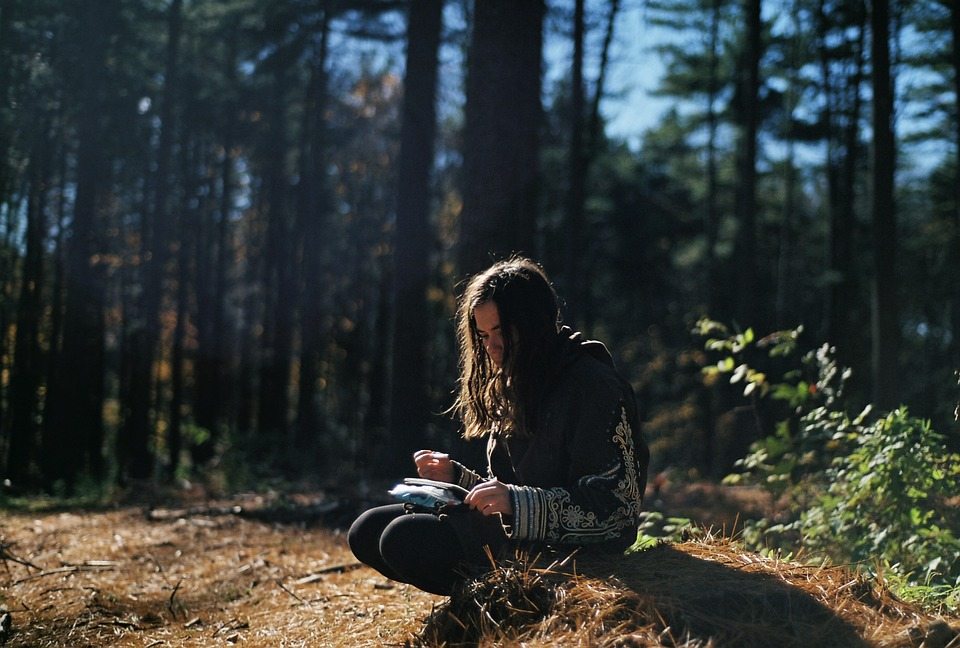