Scrolling through the list of casting calls in 5th week’s University Drama Officer’s newsletter, female actors didn’t have much to get excited about. Of the 37 roles that stipulated gender, only 12 were female. 6th week has done much better, with 13 roles for women and 10 for men; thumbs up to Toby Huelin’s musical, In Her Eyes (7 female, 1 male) for tipping the balance. The general trend, though, is disheartening to say the least.

Emily Troup (Balliol), who appeared in Judgement at Nuremberg at the O’Reilly, says “I for one am really disillusioned with the whole drama scene, but I think it is a more universal problem and not just an Oxford phenomenon.” Ain’t that the truth.

Outside of Oxford, a 2012 study by The Guardian revealed that 38% of actors employed in 2011-2012 were female; the cause is a phenomenon often referred to as the ‘2:1 problem’, where there are twice as many male roles as female. Backstage too, a startling 23% of stage crews in the ten theatres looked at were female. Combined with the fact that only 14% of plays staged at the National so far under Nicholas Hytner, a period of eleven years, were written by women, it’s not looking great.

It’s not just a numbers game of how many roles are out there for women; the problem is also quality. ‘There are fantastic female roles out there,’ according to Troup, ‘but they are very much in the minority and often take some searching to find.’

Elsewhere, a recent article by The Cambridge Student has also highlighted a ‘historic tendency towards plays without ‘good’…roles for women.’ Disappointingly, too many plays staged in Oxford and elsewhere fail the Bechdel test; this requires at least two women to talk to each other about something besides a man and is a useful starting point in gauging the quality of female roles. In a recent article by The Guardian, actors such as Lesley Sharp discussed great stage roles for women, but many of these, such as Lady Macbeth and Hedda Gabler, fail to pass the test.

It is telling that many characters seen as dramatic milestones for female actors are still essentially wives and mothers, defined in terms of their relations to top male characters. Ibsen’s Nora is often considered a complex female role; but compare with Hamlet.

Even plays such as Eve Ensler’s The Vagina Monologues and Cary Churchill’s Top Girls, which deal with gendered issues, seem to highlight rather than balance out theatre’s gender gap. With the dearth of complex roles for women, female actors don’t get to explore the spectrum of human interaction onstage that men do.

The problem lies with the artistic directors who don’t stage the right plays. The tendency is to reach for plays in the established canon, a lot of which, as Mary Flanigan, University Drama Officer, observes, ‘will have been written by white men, and from time to time, will have a predominantly white male cast.’ Gender-balanced plays, which tend to be newer and less well known, thus fall under the radar.

That said, it’s not all dramatic doom and gloom. ‘It’s a very good time to be a girl generally. It feels good,’ says Polly Stenham, playwright: if the gender-imbalance is disheartening then the increasing discussion about and moves towards gender-balanced theatre are something to be inspired by.

Earlier this year, the Tristan Bates theatre staged a dramatic showcase of ‘women in situations we are not presently seeing represented on UK stages’. In Oxford, production company Rough-Hewn is pretty much leading the Oxford drama scene in creating gender-balanced theatre. Of their last six productions, female actors made up 51% of the collective casts.

This is easy to achieve, suggests associate director Emma D’Arcy, when staging ‘new student writing and texts published within the last ten years’, a decision which ‘has led to a much stronger representation of women in our theatre’. OUDS’ Plays in the Pub last term hosted readings by female playwrights, including Rebecca Lenkiewicz’s Her Naked Skin, the first play by a female writer to be produced on the National Theatre’s largest stage. The OUDS committee has eight women out of their eleven members. Similarly, the Oxford Playhouse board has eight women out of thirteen members.

Women’s roles behind the scenes in theatre are clearly advancing; this just needs to translate to women’s roles onstage. We know what needs to improve, it’s all about the way we perceive what women can do. It’s up to artistic directors to put this into practice: as arbiters of what audiences see onstage, they need to be more conscious and imaginative when choosing repertoires. If you’re still undecided, do a bit of digging and find out for yourself (click on those hyperlinks, you know you want to). It’s clearly possible to achieve gender-balanced theatre: go ahead and do it. We dare you. 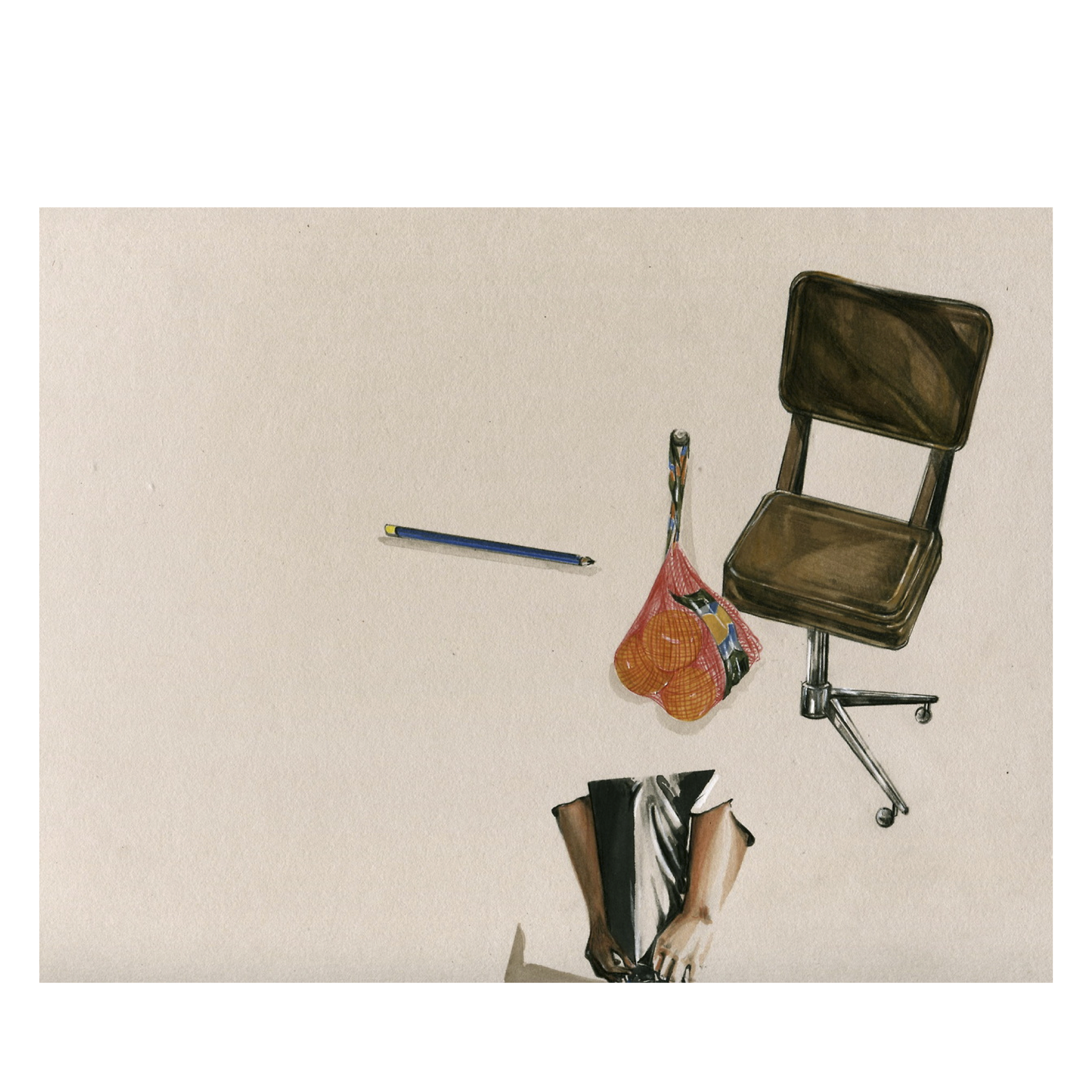 Review: Hamlet at The Royal Exchange