Somerville students are reacting with anger after the college failed to remove a “horrible” mice infestation.

A JCR motion claims “there are mice in people’s rooms almost every night” in the college’s Darbishire building, which houses around fifty fresher rooms as well as the college’s medical room.

The college has been aware of the infestation in Darbishire since 6th Week, and has called in pest control to block up holes in walls and lay down ‘blue boxes’ to trap the mice.

Students claim the college’s efforts have failed. Sam Billington, a fresher who lives in the building, said “the most worrying thing” about the mice is their “confidence”.

“I’ve had mice in and out of my room for 2 weeks now, and in almost every room on the floor of my building.”

“Pest control were called, but have been completely ineffective. Many people were saying it’s not so bad, but change their minds quickly when they see one by the side of their bed.”

Another fresher posted on Facebook, upon finding a mouse in her room: “I’m literally crying I can’t go to sleep”.

The vermin have also been observed in the college’s dining hall. Lydia Bruton-Jones, a second-year student at Somerville, saw a mouse during a recent formal dinner.

“I saw it run across under the table but I thought it was a big spider or a bouncy ball,” she said.

“It ran back to the wall and I realised it was a mouse with relief, so I pointed it out to my friends and a few other people on another table had noticed it too.”

The College has proposed to take more action over the upcoming vacation. In response, the JCR motion said it was “not acceptable for the College to make students live with mice in their rooms for two weeks until the end of term” and mandated the Domestic Officer to “request College to get effective pest control for the Darbishire building before the end of term”.

Alex Abrahams, who proposed the motion, said the presence of mice is an ongoing problem.

“They knew about the infestation before we moved in, as we have heard from the year above who used to live in Darbishire that they actually started to name the mice.”

“Before last night, I hadn’t had a mouse in my room yet. I proposed the JCR motion because it had been affecting so many of the people living in my building, and no effective response had been given by College.”

“Last night made me realise I hadn’t really appreciated before how horrible and worrying it was to have a mouse in my room,” she added.

A spokesperson for the college said pest control teams are making regular visits.

“Pest control has been in repeatedly, including last week and this week, and everything is being done to make sure the mice are removed. Obviously it’s a seasonal issue so mice try to head indoors at the moment.”

“The College has also been urging students not to leave food out in their rooms, as this is one of the main causes,” he added. 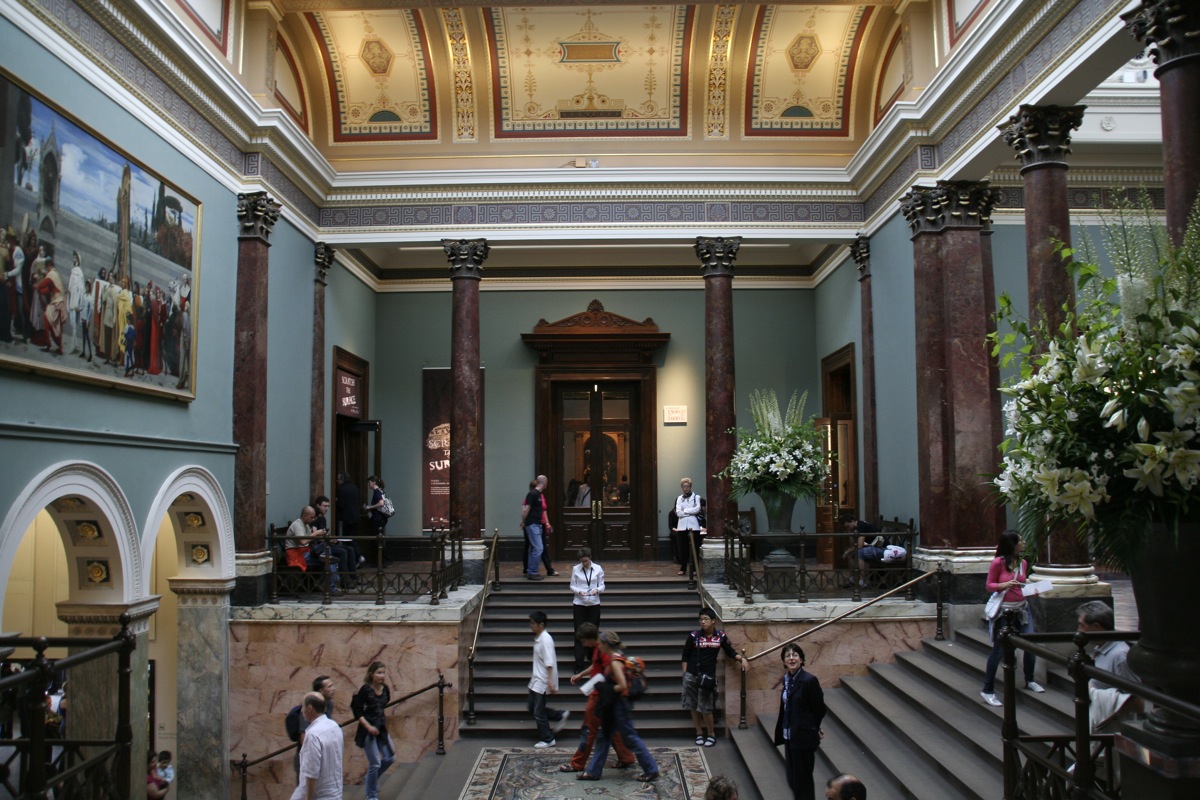