Oxford students were called to the protest following an email circulated by the Oxford Indian Society and forwarded around the Oxford University LGBTQ Society mailing list by president Ashley Francis-Roy.

The email castigated last week’s ruling as a “deep betrayal of the fundamental constitutional promise that the dignity of all citizens would be recognised in the world’s largest democracy”. It was emphasised that the judgement was “not about any one community in any one country but about the structures that oppress many across the world.”

According to protester Nikita Kaushal, an Earth Sciences student at Exeter College, “around 10 students from Oxford and many more ex-students” were joined by “significant long-distance support” from students on their Christmas breaks.

Ms Kaushal suggested that “the recognition of LGBTQ as a community in itself and a part of the community at large” was a key motive for the protestors. She added that “the support that the protest received from the non-Indian LGBT community was touching”. 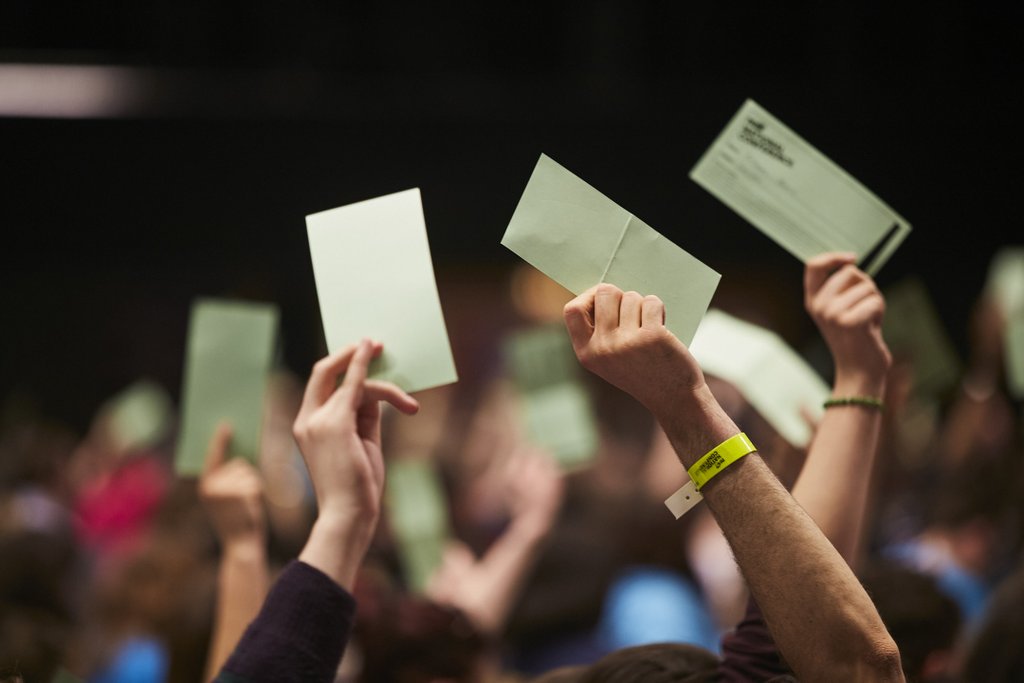 High levels of harassment at Univ