It is universally acknowledged that the secret to looking original and alternative is to dig up dusty items from the previous decades in parents’ or grandparents’ closets, or by rummaging through charity shop back rooms.  No one is more comfortable with retro fashion than when pronouncing their interpretations of 1980s style.

The fashion of the 1980s persistently infiltrates our high streets, catwalks, TVs and the fashion press.  But what does the current generation of students actually know about it?  Stimulating neon and primary colours, edgy box shapes, Bowie and the Human League, asymmetric haircuts and androgynous make-up.   Inspired by the punk explosion and the Blitz Kids from the famous club in Covent Garden, fancy-dress styles like Adam and the Ants’ pirate gear and Dexy’s Too-Rye-Ay hobo look are still genuinely funky and are called upon for contemporary displays of alternative style.  It’s no wonder that the fashion of the 1980s is enjoying fresh interest in today’s style and music forums.

But are our fond imaginings and apparent authority on the trends of the eighties constructed authentically? Are our proud testaments to the sartorial past really true to their reality?  Images of icons from the era such as Princess Diana and Rick Astley reveal an inconvenient truth.  As much as 1980s fashion was about the bold and the new, it was also abundant with style horrors that demonstrate how far we have come since then.  Let’s have a look at some of them.

Apart from the more obvious culprits such as shoulder pads, rara skirts, and knitted ties, there existed less well-known style tribes such as the Sloane Rangers, for example.  These ladies favoured piecrust blouses in candy-stripes with a short pearl necklace, or a man’s shirt with the collar turned up, worn with a dirndl skirt and topped by a big navy jumper or a sweater adorned with images of sheep if they were feeling particularly adventurous.  Men could be enticed by the threatening Sham 69 look, attired in mid-calf cropped khakis with braces, 10-hole Doc Martens and a tight white t-shirt.  There was also the glamour of Miami Vice replicated by a plethora of embryonic Simon Cowells who patrolled the streets in t-shirts and shiny suits with the sleeves rolled-up.

The main theme of the decade however was androgyny, exemplified by the popularity of boiler and parachute suits – essentially a onesie but in cotton or silk with zips and tie straps liberally scattered all over it.  Men and women alike were patrons of acid-washed denim jeans with Fairisle jumpers tucked into the waist.  A popular trend for over-sized, baggy men’s shirts and jackets reached its nadir in the huge t-shirts worn by women as mini-dresses with the hem gathered to one side and tied in a knot at the hip. In coiffure, men grew their hair long at the back in tatty mullets, while girls cut theirs as short as they could in a mimic of the 1950s wholesome American boy.  With cosmetics, everyone had a play around, but you could forget today’s rules.  The only trendy alternative to red lips was pale pink ubergloss, so thick it would glue lips together with a delicious scent of animal fat.  Boys experimented with eyeliner, lipstick and nail-varnish, particularly on a single or selection of fingertips.

So the lesson of the day is: real retro fashion cannot be consumed raw.  Your mum’s wardrobe won’t be a great source of vintage fashion unless she actually is Madonna.  Your dad might tell you he was a dedicated punk or goth but let’s face it they were a minority detachment, however much he might protest.  Most contemporary consumers of 1980s fashion might have had a few items of interest to the youth of today, but frankly much of it would look pretty dire by twenty first century standards.  That’s the reality of retro: new shapes, colours and fabrics influence our memories and thus our interpretations of what looks good now.

Our rose-tinted spectacles encourage us to think that fashion used to be totally great as it was way back in the day, but the real unadulterated style up close and personal would never make the cut in modern tastes. 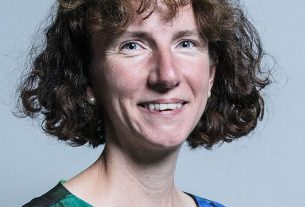 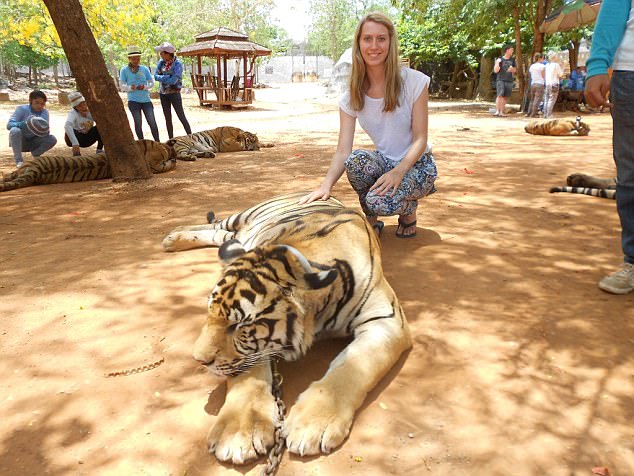 Tributes paid for student killed by landslide in Nepal