As England strode out to polish off the final three Australian wickets at the SCG three years ago, the real monument to their success was nestled not in a small, wooden urn but spread around the stands of Australia’s greatest of all grounds. This was the final day of an Ashes series in Australia and the only Aussies in the ground were those beleaguered baggie greens who stood accused by The Sydney Herald as being their nation’s worst ever XI. The Barmy Army had driven their disciples from their own temple and a peculiar, carnival atmosphere pervaded a stadium that was no more than a quarter full.

The sad irony of what the travelling fans sang that day will not be lost on those who made the long journey down under this time around. To the tune of The Beach Boys’ ‘Sloop John B’, the Barmy Army deliriously crowed “The Ashes, we’re taking them home!” Three years on and there is no need to meddle with Brian Wilson’s words. This is the worst trip they’ve ever been on.

Now the Ashes have settled the post-mortem must begin. If the Barmy Army are to once again conquer the SCG in four years’ time then England must start planning now. In all likelihood, the team that will take the field against Sri Lanka in June will not be all that dissimilar to the one that has been sizzled in Sydney. The talk of a new era is a little premature. The core of this England side has a couple more years yet to give. But to avoid another Ashes embarrassment the selectors will have to make some tough decisions, phasing in a new generation of players over time rather than in one mad act of fury.

Back in 2003, when an Ashes drubbing over the festive season was as inevitable as the New Year itself, The Wisden Cricketer magazine picked a hypothetical XI to take England to Ashes glory in ’06/’07. They were right with just two of their selections and chose Jonathan Batty as their wicketkeeper, a man who never came close to international recognition. In reality this exercise is a frivolous one, but nonetheless plotting out the future England team is something the ECB hierarchy should already be doing.

Pitiful, pathetic, shambolic and any number of other synonyms have been used to describe England’s batsmen this winter. The transition process has already started with the induction of Root, Ballance and Stokes but KP will be 37 come 2017 and is England’s most injury-prone batsmen and therefore unlikely to last. Moeen Ali has long been touted for an England berth, but must prove himself in Division One before making the step up. Laurie Evans and James Vince have impressed in the middle order for their respective counties and are belligerent stroke-makers both. At the top of the order Sam Robson enjoyed a breakthrough season for Middlesex under the tutelage of Chris Rogers, whilst Alex Lees has joined the rest of the Yorkshire squad in being tipped for international honours by Geoffrey Boycott. England should stick with Stokes at 6 to give him a real chance of developing into a proper all-rounder, drop Root to 3 whilst Robson has the right blend of technique and temperament to succeed at the highest level. With dual Australian and British citizenship, England should nab him quick before the Aussies do.

A quick glance through the county sides reveals that Matt Prior has a pretty decent chance of regaining his spot for 2017. Brad Haddin’s remarkable series has shown that wicketkeepers can have late renaissances. Jonny Bairstow has enough flair to impress on the county scene but his technical flaws have been glaringly exposed all too frequently at Test level. Jos Buttler is an exciting talent and David Warner’s emergence as a Test batsman of real substance shows that T20 specialists can adapt their game to the longer format. Other options may be Ben Foakes of Essex and Cameron Herring of Gloucestershire, who are 20 and 18 years of age respectively and hold the benefit of being genuine wicketkeepers unlike Bairstow and Buttler. Both have shown potential but need more time to learn their trade in the county game. Four years is a long time for any of these players to prove their credentials, but for now Prior remains both the best keeper and the best batsmen of all of them. His experience may be invaluable amongst a potentially inexperienced team when England next go down under.

For all the talk of England being blessed with strength in depth of fast-bowlers, the vast majority of them are of the tall, back-of-a-length variety. What England really need is an out and out swing bowler to replace the ailing Anderson. Steven Finn has been waiting in the wings for some time now and should be given the chance ahead of Rankin in the summer. Finn has more raw ability, whilst Rankin is already 29 and may have missed the boat. Jamie Overton is already proving a handful at Somerset but to play him alongside Finn and Broad would leave the attack looking rather too one-dimensional. Stuart Meaker, Chris Jordan and Tymal Mills are the quickest bowlers on the circuit and their collective inconsistency is something that can easily be improved on with experience. An outside bet could be Reece Topley, who at just 19 is the closest thing England has to a Test standard swing bowler. Another 6’7’’ giant, his left-arm action would add greater diversity to England’s attack.

The harsh reality here is that England probably won’t have a world-class spinner ready for 2017. Panesar could be given another shot, but he continues to show a stubborn refusal to add greater variation to his bowling and simply lacks the nous that is so crucial for an international spinner. Elsewhere lies a mix of tweakers and bits and pieces players. Danny Briggs’ name has been mentioned but he doesn’t turn the ball enough to prize out Test batsmen and his game is probably limited to the shorter form. Simon Kerrigan’s aberration of a debut does not mean he can’t cut it and he has an excellent opportunity to prove himself in Division One over the summer. Scott Borthwick was primarily a batsman for Durham last season, taking his wickets at 38 apiece, but if England sees him as their future spinner he will surely be encouraged to work more on that side of his game. The Yorkshire duo of Azeem Rafiq and Adil Rashid have both been tipped for greatness in the past but have so far fallen short of expectations. Endorsing one or other of these as England’s long-term solution is the most speculative selection of all, but England should be prepared to take a gamble in this department. Picking someone who can keep things tight at one end or who can provide a few lower order runs will not help England become world-beaters again. Go with flair and guile; the control and consistency will come. 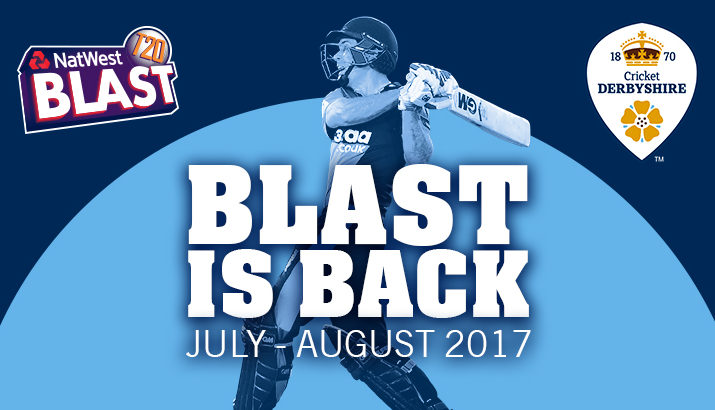 The Twenty20 Blast is in rude health 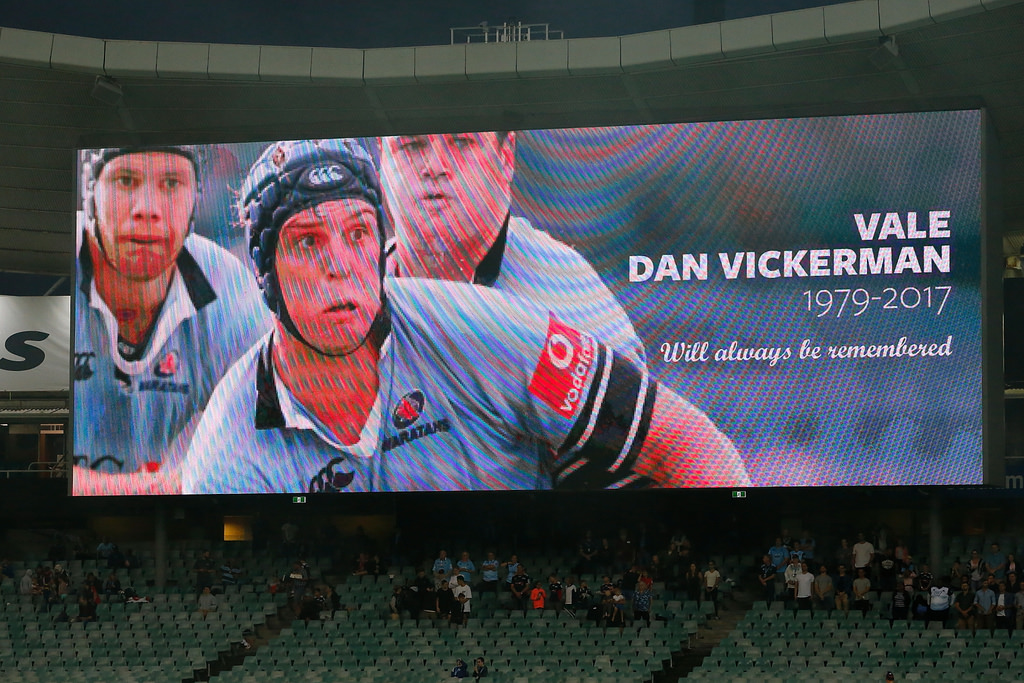