December 29th saw the last episode for a year of Jarvis Cocker’s Sunday Service on BBC Radio 6 Music. The former Pulp frontman told the Radio Times that “Crop rotation has long been recognized as a way of preserving the fertility of the soil. Every now and again a field has to be left fallow for a year in order to make sure it has time to recover. In 2014 I will be that field.”

Cocker has been in charge of the show, which has become a firm favourite of Radio 6 listeners, since 2010, and will return in 2015 while in the meantime a rolling set of guest presenters will take the helm, beginning this month with poet John Cooper Clarke.

But don’t think for one second that, for Cocker, “fallow” means a year out of the public eye. Later this month, The Big Melt, a film produced by Cocker and Martin Wallace on the history of steel-working in the UK, will feature as one of the episodes in the BBC’s Storyville series. He is also taking up the position of Editor-at-Large at publisher Faber and Faber, with Singing from the Floor, a history of British folk clubs written by JP Bean, being his first acquisition and set for release in April 2014. And fear not: he assured the RT that “I’ll keep popping up on 6 Music from time to time just to make sure that you haven’t forgotten me.”

As to the elephant in the room, the possibility of further work with Pulp, Cocker seems less certain.  “Will you see Pulp again? Who knows”, he told Q, “We’ve played for a while and it’s been really good, but you can’t keep doing that forever.” So the jury’s out on that one. One thing’s for sure: in one form or another, we haven’t seen the last of Jarvis Cocker.

Back, and here to stay 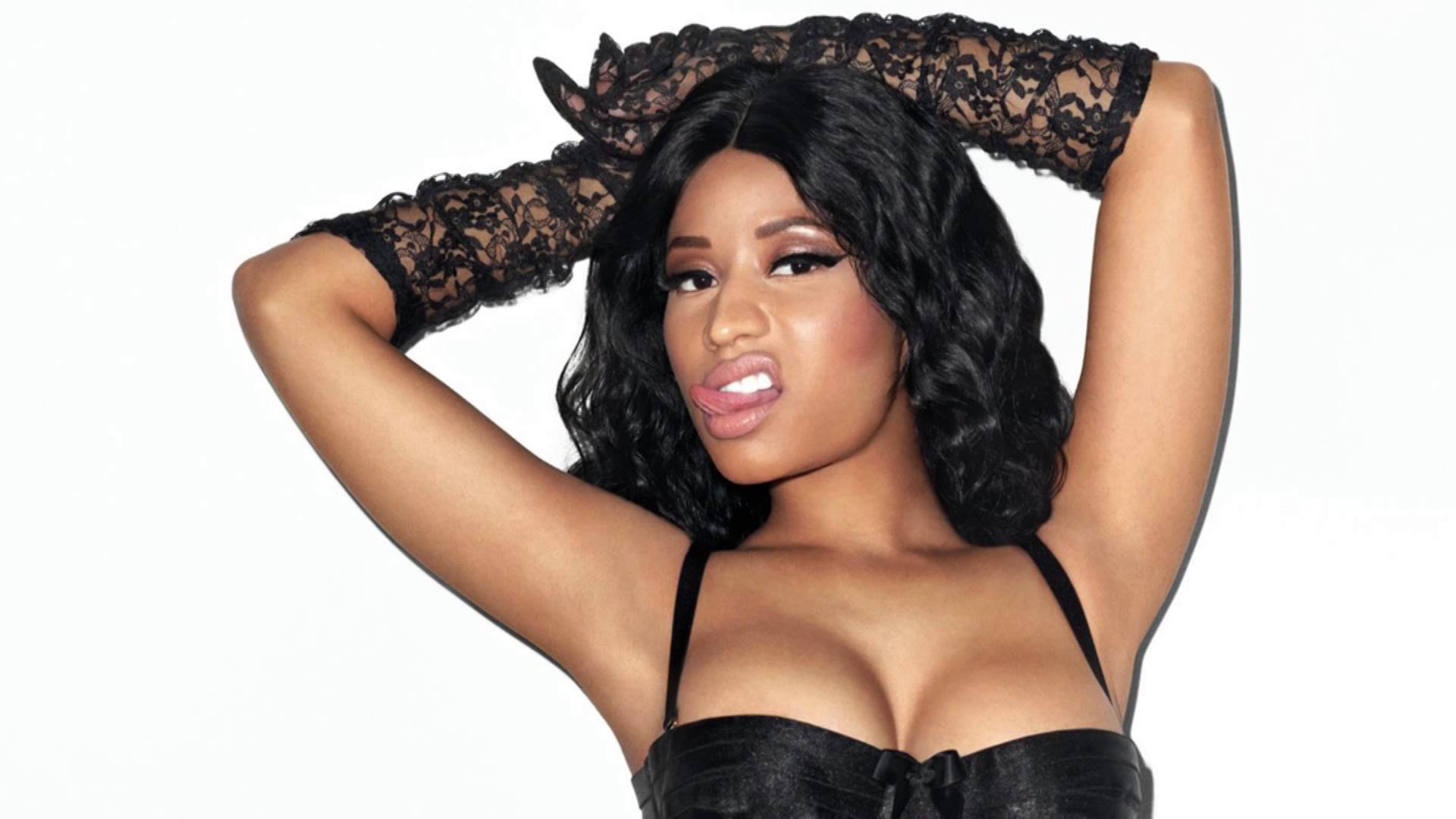 Who should win the Mercury Prize?