Formal halls at Regent’s Park have been suspended this week following “debauched” events at a college dinner.

There are reports that inappropriate Snapchats were intercepted by catering staff during the meal last Friday evening.  The images are believed to include graphic male nudity.

During the meal one student took part in a naked “quad run” in full view of the dinner guests.

In an email, the college’s principal described the behaviour as “seriously inappropriate”.

“Due to the seriously inappropriate behaviour of a number of students at last Fridays’ Formal Hall, Formal Halls in college have been suspended,” the email from Dr Robert Ellis said.

“This means that this Friday’s Burn’s [sic] Night Formal Hall has been cancelled”.

One student at Regent’s said: “Some third years went drinking at a pub and then had some cocktails before formal.  They were generally shouting and being obnoxious, and then one of them started making a speech welcoming the visiting students.”

“The SCR were not impressed and threw the rest of them out of formal there and then”.

“These guys were very drunk.  I ran into a bunch of them who were unable to figure out college codes,” he added.

Speaking to The Oxford Student about the quad run, at which one student runs nude around the college quad, another student said: “There was a quad run but that is pretty standard round here if you lose a bet.  I don’t know how other colleges do it but round here there is usually two or three a week”.

The decision to cancel formal halls has received proved divisive amongst students.  A second year, who wished to remain anonymous, said: “Some blame the catering manager, others the students”.

Rebecca Roughan, a third year Classics and English student, said: “It’s a shame the staff have chosen to punish the whole college based on the actions of a few, but at least this formal education will hopefully sort out the problem”.

A spokesperson for the Dean, Dr Nicholas Wood, “confirmed that a number of incidents involving unacceptable behaviour took place during Formal Hall on Friday 17th January.”

“Investigations are being made and disciplinary action is being taken.  Formal Halls are suspended for the time being and conversations are being held between the common rooms to discuss whether any corporate action is necessary before they are resumed.”

“While these two processes are happening it would be inappropriate to make any further comment,” he added.

Formal halls for next week are still under threat of being cancelled. 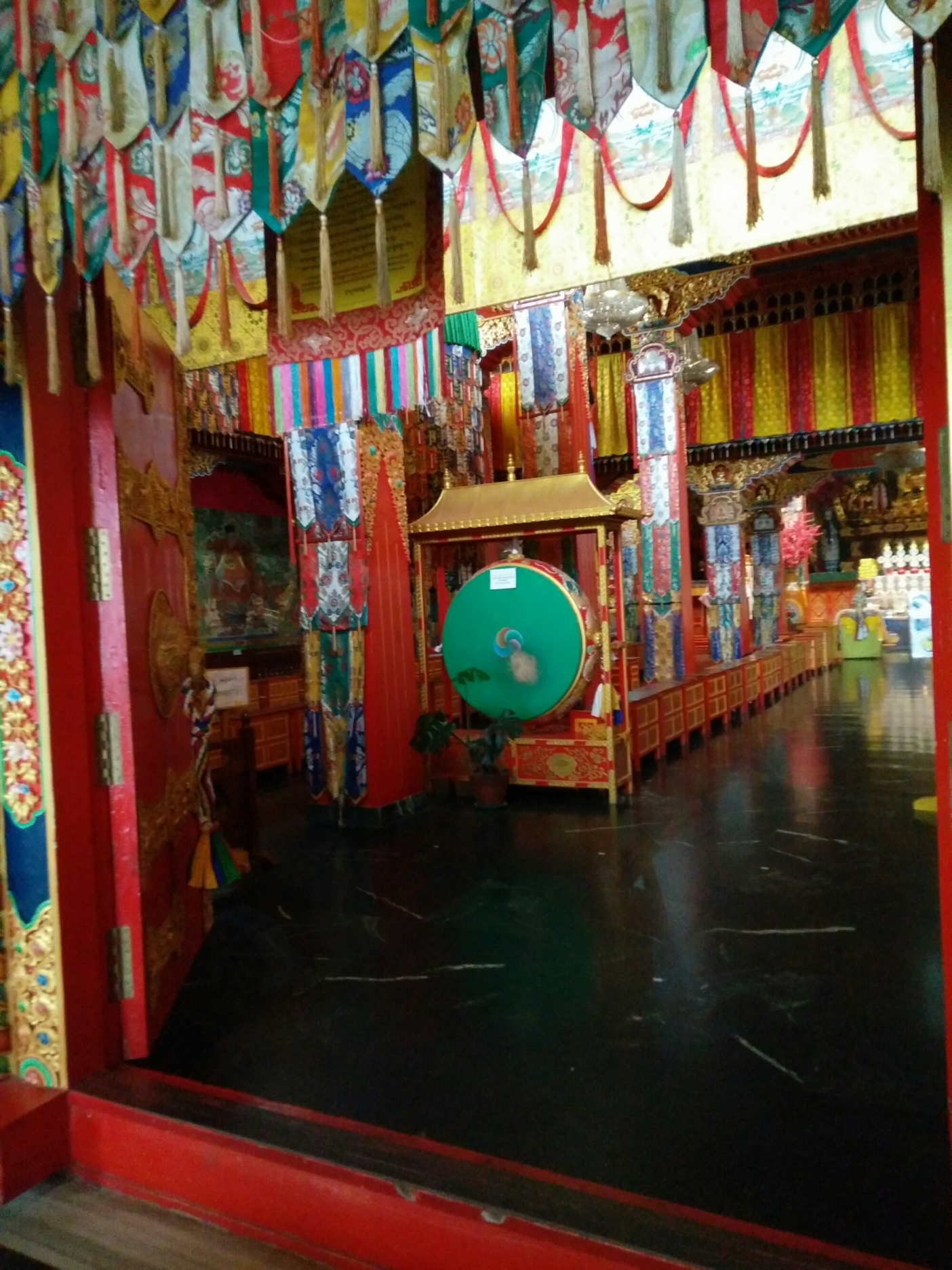 The View from Nepal 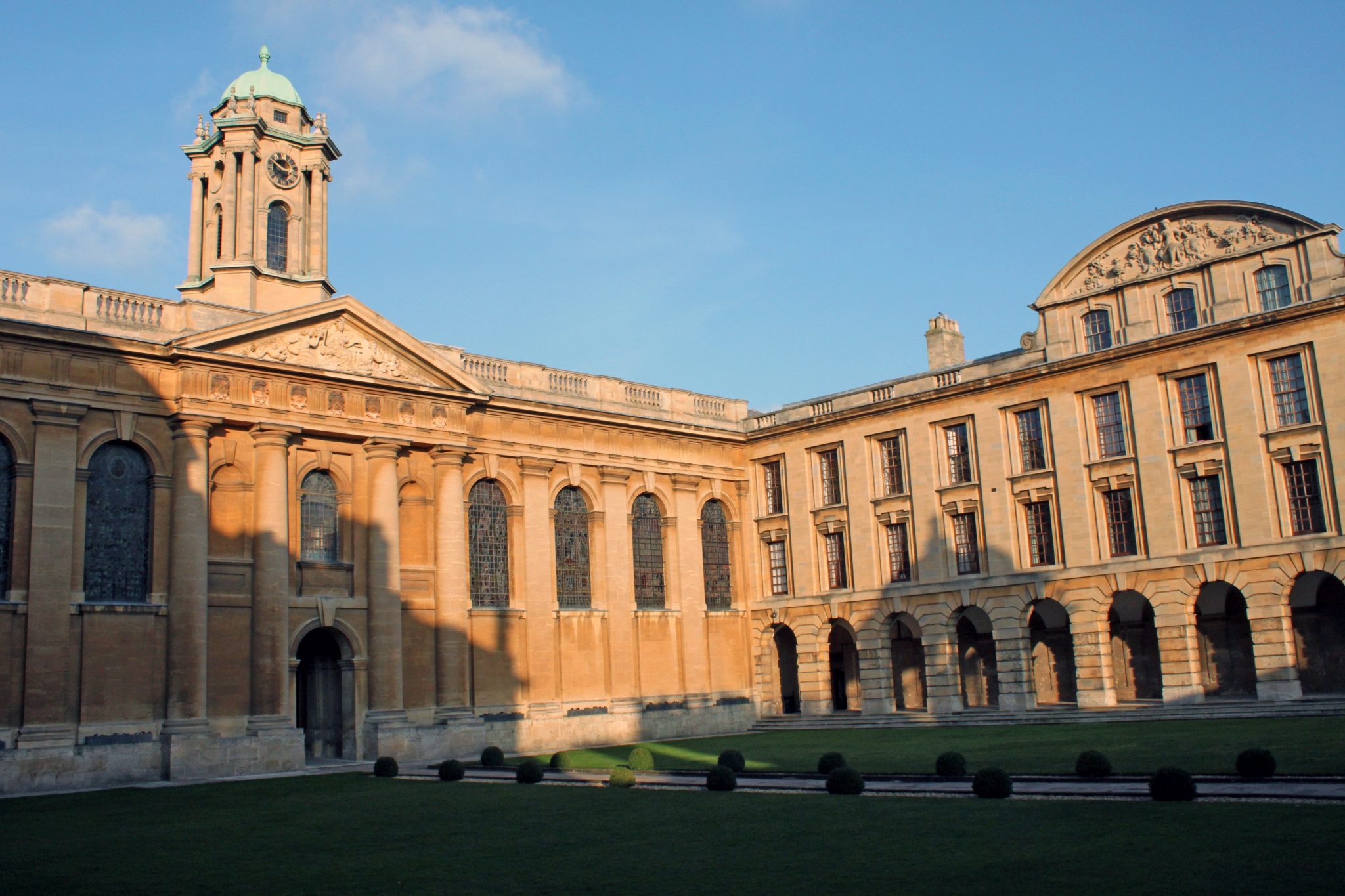