One look at ELLE magazine’s four different covers for its recent ‘Women in TV’ edition, and you can play a quick game of ‘Spot the Difference’. Each version features a prominent female TV star – Zooey Deschanel, Amy Poehler, Allison Williams or Mindy Kaling – but while Deschanel’s, Poehler’s, and Williams’ covers are in glossy colour and feature full body shots, Kaling is cropped to above her waist and is featured in black and white. Oh and by the way, I forgot to mention – Kaling is the only non-Caucasian female of the four, and also the only one whose physique is bigger than runway size. You see the problem here.

I’ve been hooked on The Mindy Project from the very beginning, literally shrieking with joy with every new episode on Hulu. Kaling herself has also become a role model for me. At the age of twenty-four, she became the only woman writer on the staff of The Office, and with The Mindy Project, she is both the first South Asian American and the first South Asian American woman to headline her own network television show. She has also spoken up about her body, reminding us that this is in fact what the average woman looks like, despite Hollywood billboards and airbrushed magazine spreads indicating otherwise. Because women like these are underrepresented in Hollywood, those who are making headlines, such as Kaling, are reminders that a chubby coloured woman can actually be funny and even (gasp) be the star of a successful television show. In fact, staying true to her humorous self, Kaling tweeted: “I love my @ELLEmagazine cover. It made me feel glamorous and cool. And if anyone wants to see more of my body, go on thirteen dates with me.” And yes, she looks just as strikingly gorgeous as the other three women. But the point is that ELLE should’ve taken this chance to emphasise that despite the criticism that her weight and/or skin colour have drawn, Kaling is every bit as talented as the other three cover stars. Some might defend ELLE as not being consciously racist or fat-ist and point out that Kaling looks beautiful, but for women like myself who are neither skinny nor White, it is saddening to see Kaling get a shot at representing us on the cover of a major fashion magazine, only to have her be stripped of the features that we ourselves are also told by society to hide.

Because the thing is, with all of the detailed marketing research that they conduct, ELLE is aware of how many people they reach, and should’ve realized that they could be giving the wrong impression. With a readership of five and a half million people, five million of which are women, ELLE should be more conscious of the messages that they are relaying. Someone should’ve gone, ‘Now wait a minute. By presenting a cropped photo of a Size 8 woman while the other three get full body shots, we are telling our readers that you need to be smaller than average in order to have your full figure displayed on our covers. Also, a monochrome cover for the only non-white woman of the four is just going to reinforce Eurocentric standards of beauty. Mindy looks great, and I know that we’re not deliberately trying to make these distinctions, but with so many readers, we have to be more careful about what we’re communicating to the public.’ Yes, the fact that they chose Kaling is in itself a big step for women who identify with her, but come on, cropping and grayscale? What the hell, ELLE? 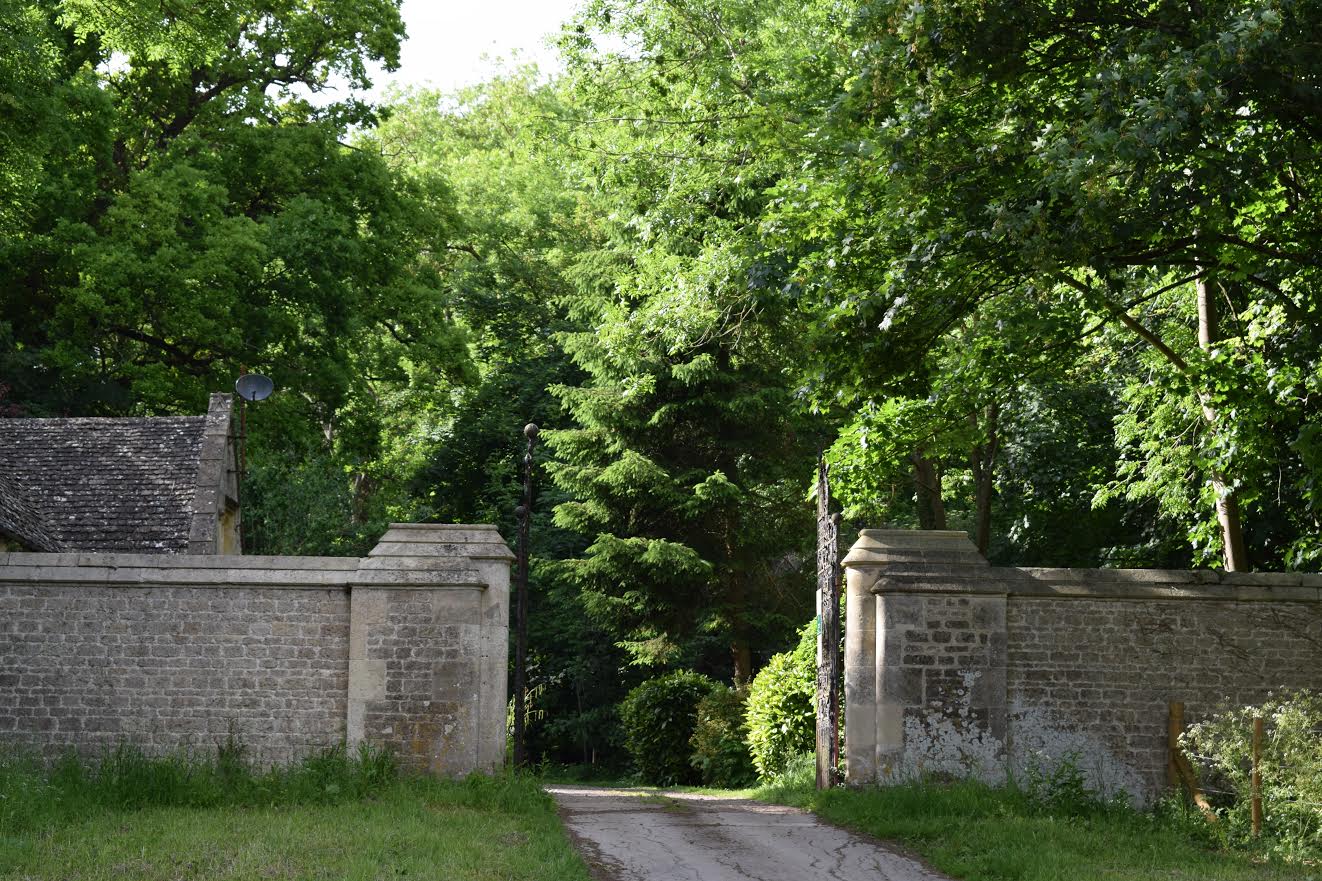 A walk in Wytham Woods 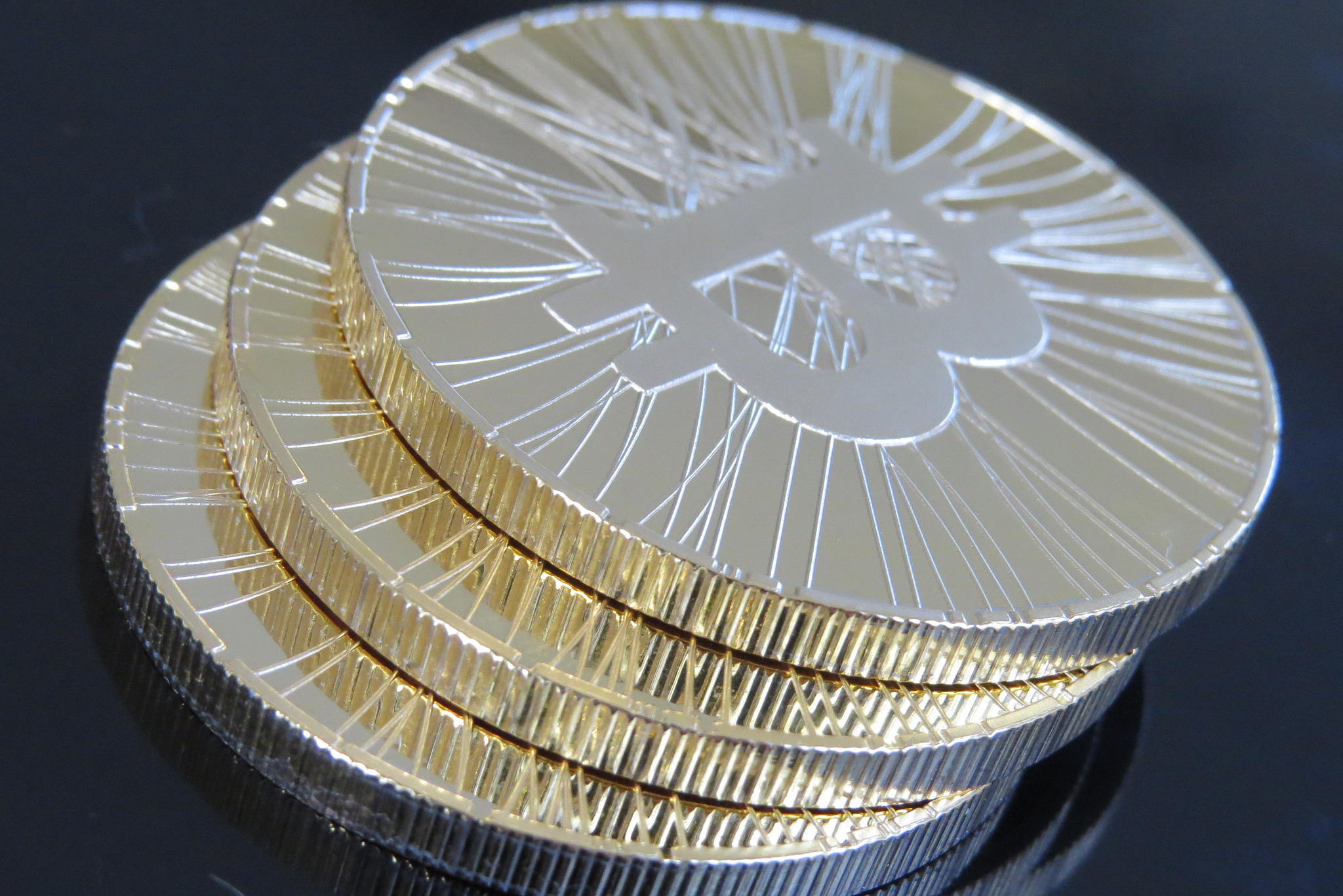