It’s hard to deny that ‘lyrics-as-poetry’ is an appealing concept. The very idea of ‘poetry’ comes with a whole raft of associations—artistic, literary, profound—that, (among other things) can go along way to justifying one’s own taste in listening. While I don’t want to argue that this kind of comparative literary judgement is an entirely narcissistic exercise, I think it’s necessary to contextualise the discussion before any further comments should be made.

The idea of emotional authenticity residing in lyrics alone is more recent than we might think. Much of it, as with almost all of our conception of pop music, was shaped by responses to The Beatles in the early ‘60s. Part of their appeal came from the sense of authenticity created by the knowledge that they wrote their own songs; and as their uniquely successful attributes became a set of standards against which most other popular music was judged, ideas of lyrical authenticity entered the mainstream. Over the course of the decade, this strand of thought merged with ideas from the urban folk revival. Folk music, in the way it was constructed by ’50s and ’60s revivalists, was a movement concerned with bringing back genuine expression to a music scene dominated by the trite sentiment of the culture industry. The type of song most associated with the folk movement, the narrative ballad, effectively became an signifier for lyrical authenticity. The way these ideas were fused in the mid-’60s has remained effectively unchanged since, forming the basis of our own criteria (making it hardly surprising that modern folk & indie genres retain a monopoly on perceived lyrical expression). Good lyrics tell stories. Good lyrics convey authentic experience. Good lyrics are both original, and universal.

I propose a different approach. Rather than looking at lyrics alone, spare a thought for the music. Songwriting is not a balancing act between music and text, but a unified effort, conceived in sound. To judge the result by any other standard would be like judging a film by the standards of a painting—an exercise that, while using some of the correct vocabulary, is almost entirely missing the point. When a song’s lyrics captivate you, then, take a moment to listen between the lines: there’s almost always more to be heard than the lyrics let on.

The song lyric relies on its musical backdrop. In this sense it is distinct from what is conventionally termed ‘poetry’, as the strength of a poem is conveyed through words alone. Nevertheless, I believe similarities between song and poem can be drawn. Both rely on being spoken aloud; on rhythm, flow and scansion. Put otherwise, how different are the metrical devices employed by ancient poets and the swift, sharp turns of a Kendrick Lamar verse? If I could, I would take a degree in pop culture: rap, pop and rock lyrics are the new poetry.

Vampire Weekend’s Modern Vampires of the City was in my view the finest album of 2013. Rostam Batmanglij is as eloquent with the atmospheres created in his smoggy melodies as lyricist Ezra Koenig is with words. In an interview with the New York Times, Koenig likened their three albums to a trilogy. He stated, “It reminds me of Brideshead Revisited… the naïve joyous school days in the beginning, then the expansion of the world, travel, seeing other places. And then the end is a little bit of growing up, starting to think more seriously about your life and your faith. If people could look at our three albums as a bildungsroman, I’d be ok with that.” Big claims, perhaps, but Koenig’s lyrics often consciously allude to his favourite works of literature. They bearfurther unpacking, and I’d like to support this with ‘Ya Hey’ off last year’s album.

‘Ya Hey’ reflects the influence of James Joyce’s epiphanic short story, ‘The Dead’. Koenig has stated that Dubliners was one of his favourite books at high school, and his lyrics rely on the famous conclusion of Joyce’s tale. Gabriel Conroy’s “soul swooned slowly as he heard the snow falling faintly”, but Koenig rehabilitates this, finding his moment of grace in a DJ’s transition between Desmond Dekker and the Rolling Stones. The lyric reads, “my soul swooned as I faintly heard the sound / of you spinning ‘Israelites’ into ‘Nineteenth Nervous Breakdown’”. Anyone who has ever had a spiritual or moving experience through music can relate to the sentiment.

It would be easy and, believe me, I am fighting the temptation, to approach this question simply with a succession of my favourite lyrics with the phrase “how is that not poetry?” following each one (“Like a bird on a wire / Like a drunk in a midnight choir / I have tried, in my way, to be free” – how is that not poetry?!).

But the fact that song lyrics are often seen to fall short of true ‘poetry’ is more than simply artistic snobbery on the part of poets. One undeniable difference is musical accompaniment, which poetry lacks, but without which song lyrics often feel flat, lacking the rhythm and energy with which a poet must imbue their words. Yet for the most poetical of lyricists, mastery of phrasing, rhythm and cadence shines through, music or no music.

I want to talk about The National. Lyricist Matt Berninger has a rare, truly poetical, gift for capturing a feeling not just through the words’ meanings, but their rhythmic and aural contour. From the internal rhyme of ‘Apartment Story’ (“we’re so disarming, darling, everything we did believe…”, “tired and wired we ruin too easy”) to the bitter refrain of Ada (“Ada don’t talk about reasons why you don’t want to talk about reasons why you don’t want to talk”) Berninger’s skill for repetitive phrasing captures time and again a yearning to break from a routine existence. “Hey Joe, sorry I hurt you but / they say: “love is a virtue” / don’t they?” he begs on ‘Sea of Love’, the certainty of the sentiment shattered by the final, rhythmically disruptive phrase. The best lyrics have a music all of their own, spread their message both semantically and rhythmically, and in the hands of a skilled writer are truly deserving of the moniker of ‘poetry’. 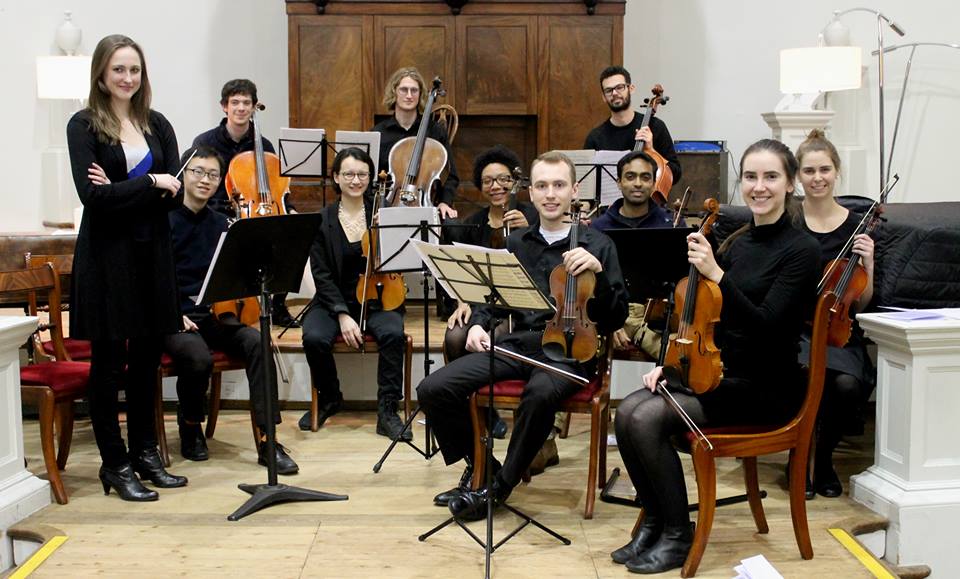 From Devonshire to the dreaming spires 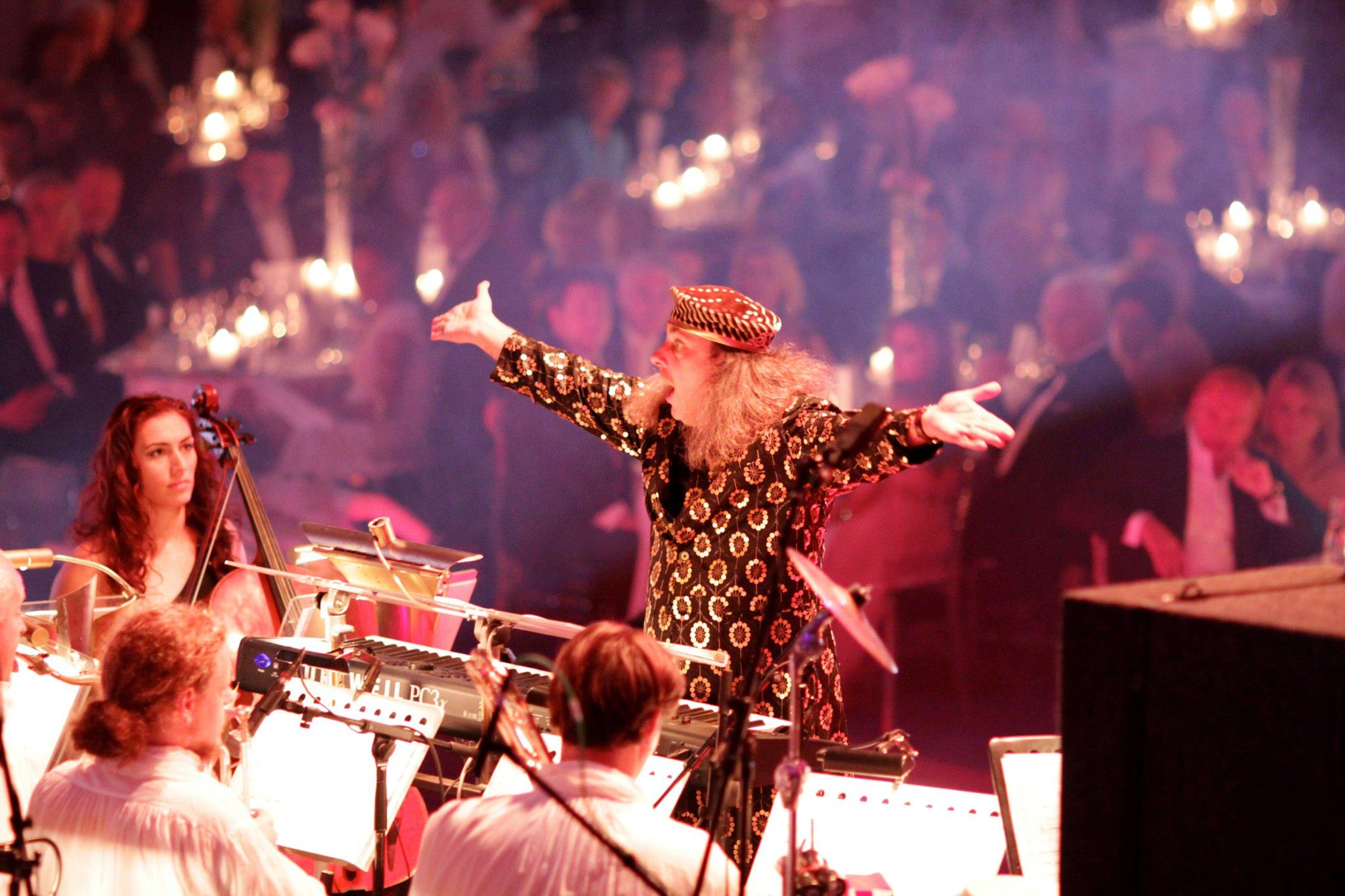