The University of Oxford has announced that it will no longer be awarding degrees after research demonstrated that every single member of the student body ranked academic study as the activity with the lowest priority. The poll of over 10,000 students revealed that most preferred activities such as competing in university sports teams, drunkenly plotting a takeover of OUSU, or hanging around the Porter’s Lodge looking very suspicious on Friday of 7th Week to actually doing a minute’s work.

Vice-Chancellor Andrew Hamilton said: “The market for education is changing and we have to respond to a student-led demand to alternative forms of learning. To this end I am replacing the desks in Exam Schools with beanbags and banning all alarm clocks from being taken into University buildings.” “This bold new move is especially pleasing on my part, since I no longer have to pretend I’m doing something for the large barrels of money that are currently being shovelled into my house”. Most students reacted with joy to the revelations.

One unkempt Wadham communist who did not wish to be named stated the following: “Now that I don’t have to do my degree, I can spend more time baking vegan rainbow cakes for world peace and less time having to worry that it’s socially unacceptable to go to lectures when you’ve gone without a haircut for as long as I have.” One student was sceptical. “I get a larger audience for my tutorial essays than I would for an article in the Isis and there are only two of us studying the module in the entire university.” 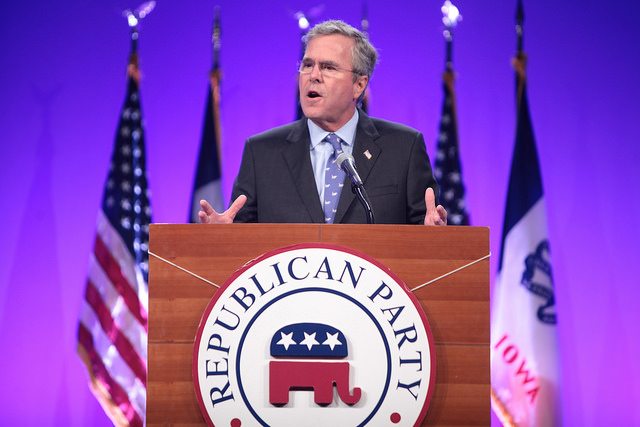 The 2016 US election campaign: votes not for sale

The academic attrition of female students is a serious issue 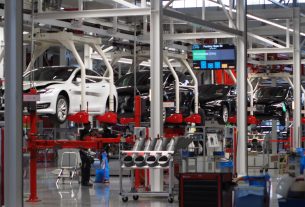 The government’s bungled handling of Nissan is shameful