We decided to run an issue on war and conflict because of two events this year. One is the end of a British commitment in Afghanistan that leaves behind thousands of dead, injured or traumatised Afghan and British civilians and combatants. The other is the explosion of patriotism due to accompany the centenary of WWI. To point out, for instance, that British and German troops between 1914 and 1916 had strong informal pacts to fight as little as possible in large sections of the line, is not something currently in vogue. But 2014 marks the centenary of another event in the history of war.

On July 26 1914 a shipment of rifles was landed at Howth in Ireland and met by a detachment of the Irish Citizen Army, led by Constance Markiewicz (later to be the first woman elected to Westminster.) The Citizen Army had been formed during a bitter industrial dispute in Dublin a year earlier, and predated the Red Army as Europe’s first socialist militia, well before the IRA became the military expression of Irish nationalism and radicalism. As a triumphant ICA returned from Howth with their weapons, a British Army unit attempted to intercept. They met an angry crowd of locals, and in the ensuing fracas, three civilians were shot dead. The Howth gunrunning was itself a response to the forming of the Ulster Volunteers, a well-armed loyalist paramilitary backed by the Conservative Party. Howth is a nutshell of the tortured history of twentieth century Ireland- politics too often reified through the barrel of a gun.

Yet as the fanfare of WWI centenaries approaches, we have written Ireland (including even the North) out of our national consciousness. I remember studying twentieth century British history in sixth form  including three weeks on the 1970s and 1980s. The fact that a war was in progress twelve miles away from the British mainland was a mere footnote in the syllabus. Bloody Sunday, the Bogside, Motorman, Bobby Sands, the Miami Showband Massacre – all words that would have been meaningless to my class after a whole year studying our history.

British history likes simplicity and pride. The history of Britain’s influence in Ireland is anything but simple and glorious. We have got to the point (much to Michael Gove’s distaste) where we apologise for the British Empire- but it’s easy to admit that our ancestors   in red coats probably fucked things up in India a century ago. It’s a little harder to accept that after returning from fighting Germany ‘for liberty’, British troops burnt entire Irish towns to the ground in orgies of bloodshed, or that police colluded in the sectarian bloodbaths of the 1970s. As in Afghanistan, when ‘our’ civilians get killed it’s evil terrorism, and when ‘theirs’ do it’s regrettable collateral damage. It’s certainly more difficult to admit that the failings of the British state, British patriotic zealotry (and indeed the Irish state, Protestantism, Catholicism, capitalism, and so on) bear direct responsibility for a crisis that is ongoing now.

So let’s stop the boondoggle of depoliticised and selective remembrance, The fact that more US soldiers were lost to suicide than combat in the last years of the Iraq War, or that as of last year 9000 British veterans were homeless, people living in fear in Ulster today are just another part of our legacy that we have brushed under the carpet. And if we are not responsible for the actions of our ancestors, then why do we work so hard at creating commemorative explosions of national pride?

In the last year, 411 cases came to the Northern Ireland Housing Executive of people being driven from their homes by intimidation (with speculation that the real figure might be up to three times higher.) Because of the political need to prove that peace is a reality, police are reluctant to pin these incidents on paramilitary activity.

The Good Friday Agreement might have disarmed loyalist and republican forces, and the British Army might have dismantled thier watchtowers in 2007, but the agreement institutionalised a government that runs along sectarian lines and in the push to make Northern Ireland ‘open for business’, has demolished workers’ rights and done nothing to solve crippling poverty on either side of the sectarian divide.

The ongoing process of violence, destitution and uncertainty happens silently, because this is a conflict we are too embarrassed to ‘remember’, much less take a measure of responsibility for. 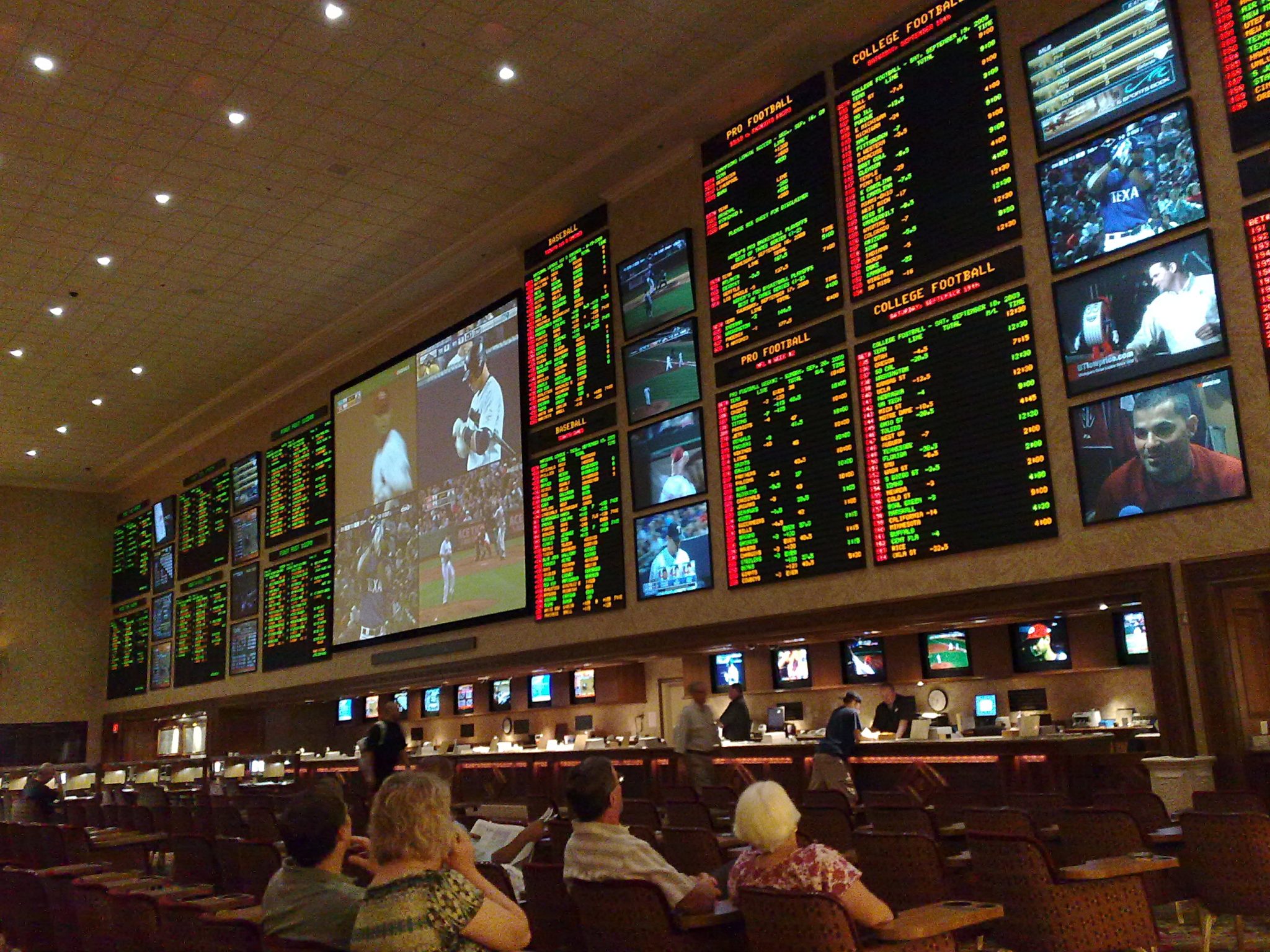 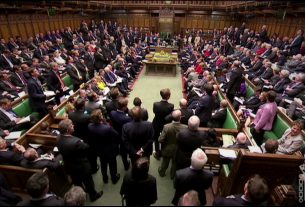