An alarming new study conducted exclusively for The Oxford Student suggests that more students are trying Conservatism than ever before. The poll showed that 40% of students had been involved in Conservative activities over the last year; an increase of 250% on previous years. Tom Rutland, president of OUSU, has stated the following: “Obviously it’s worrying that so many students are turning to Conservatism to unwind from the pressures of student life. Though it’s very tempting for students who still don’t find OULC right-wing enough and want to try something stronger, it can lead to incredibly damaging patterns of behaviour such as rabbiting on to anyone in earshot about how Thatcher saved Britain”.

OUCA president Jack Matthews, however, offered a more nuanced view of the situation. “Millions of people in Britain have tried Conservatism at some point in their lives and still go on to do rich and rewarding things. I myself like to relax after a hard day of winding up everyone in OUSU by reading a copy of Reflections on the Revolution in France. Who does that harm? Nobody. This is all terribly overblown”. 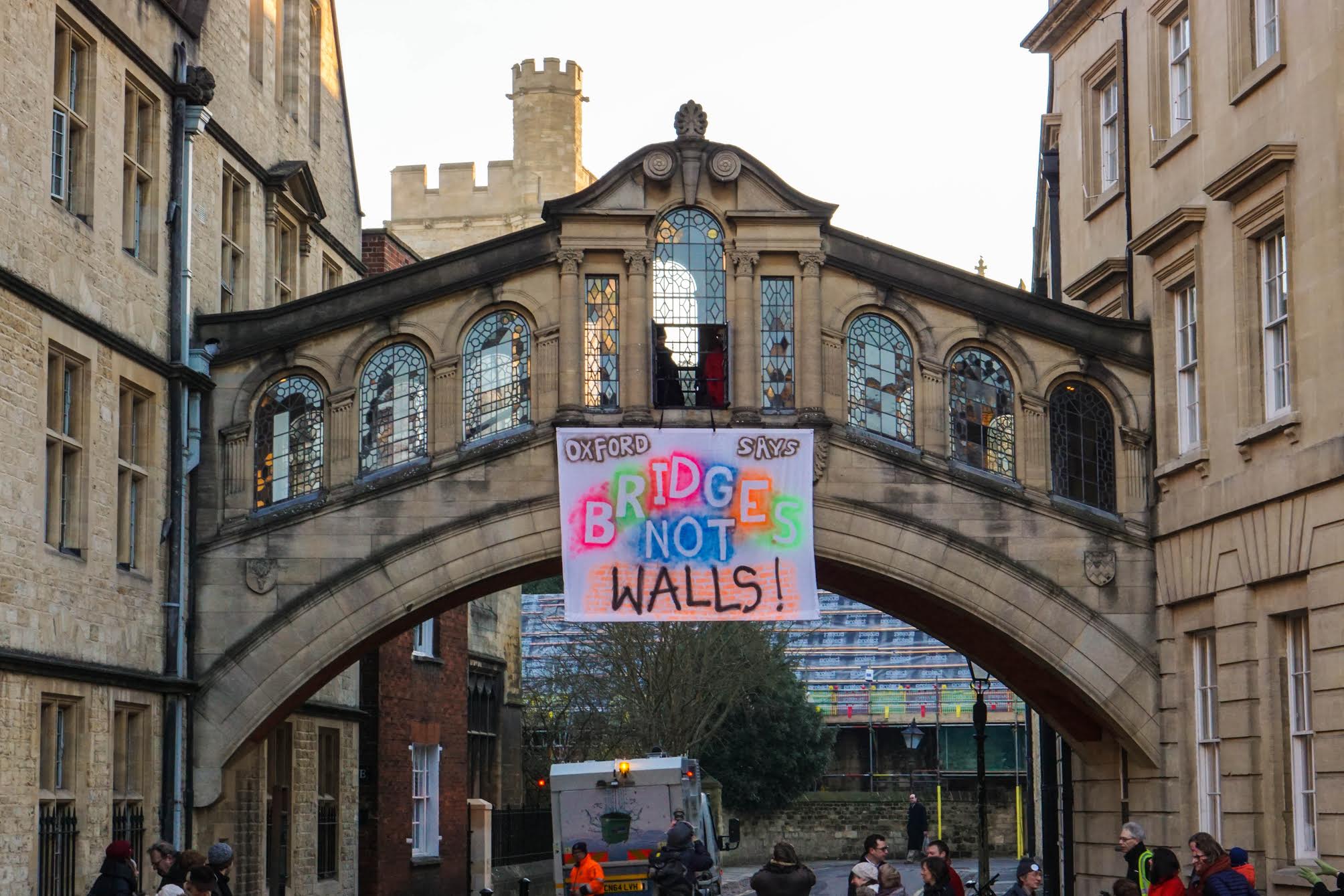